Drug Conspiracy is a relatively common crime that can be prosecuted in state or federal court in Texas. Criminal charges for an alleged conspiracy are often used as leverage to try to possibly get alleged offenders to assist in the prosecution of a bigger target.

Many people can be shocked to learn that they were believed to be involved in a conspiracy, and conspiracy charges are especially common in connection to many illegal drugs. Conspiracies involving violations of the federal Controlled Substance Act are prosecuted under a specific section of the United States Code (U.S.C.). 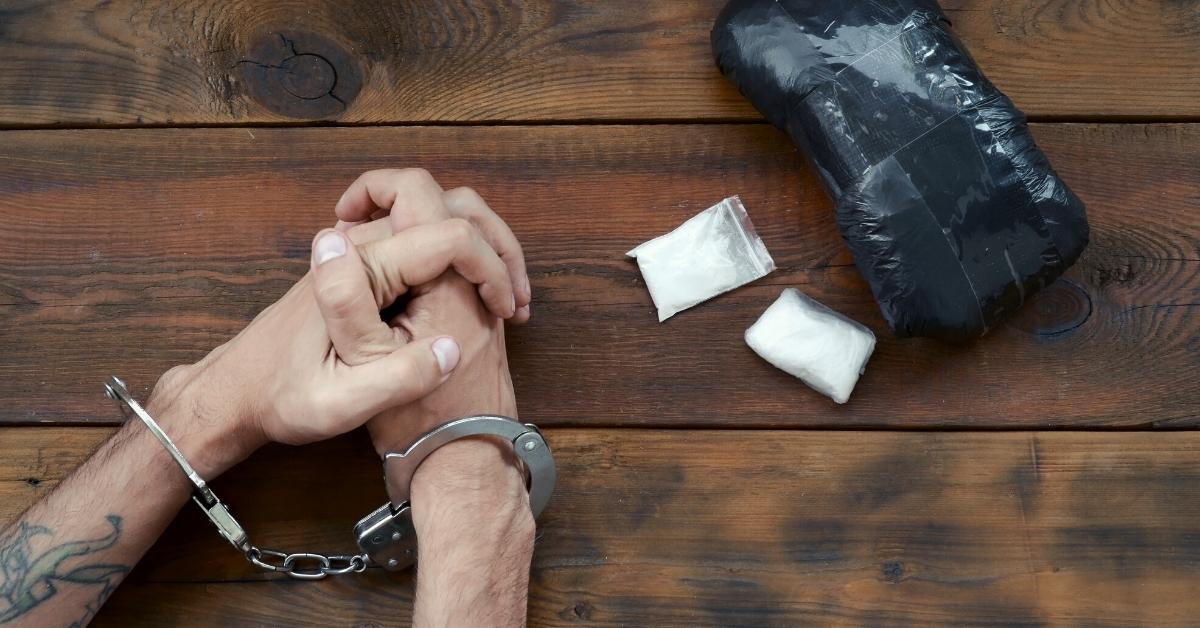 Contact the Law Offices of Richard C. McConathy today at (972) 233-5700 for a consultation about your alleged offense in Irving, Dallas, Carrolton, Richardson, and surrounding areas of Dallas County, Texas. Our firm can work tirelessly to possibly get your criminal charges reduced or dismissed.

Title 21 U.S.C. § 846 makes it a crime to conspire to violate or attempt to violate any substantive offense set forth in 21 U.S.C. §§ 801-904, otherwise known as the Controlled Substances Act. Violations of this statute are punishable by the same penalties possible for the underlying offense.

The general federal conspiracy statute found in 18 U.S.C. § 371 cannot be used to charge a conspiracy involving violations of the Controlled Substances Act. 18 U.S. Code § 371 makes it a crime for two or more persons to conspire either to commit any offense against the United States or to defraud the United States, or any agency thereof in any manner or for any purpose, and one or more of such persons do any act to effect the object of the conspiracy.

The factors that demonstrate an alleged offender was part of a conspiracy rather than in a mere buyer/seller relationship with that conspiracy include:

Federal sentences can vary depending on several factors, including the alleged offender’s criminal history and the types of drugs involved. Some sentences may involve mandatory minimums, and it is possible for certain alleged offenders to receive life sentences in prison.

Texas Penal Code § 15.02(c) establishes that it is not a defense to prosecution for criminal conspiracy that:

Mandatory Minimum Sentencing of Federal Drug Offenses in Short — View this January 2018 document from the Congressional Research Service, the public policy research arm of the United States Congress. Attempt, conspiracy, and aiding and abetting are discussed at great length. The document states, “To establish that a defendant conspired to distribute drugs under 21 U.S.C. § 846, the government must prove: (1) that there was a conspiracy, i.e., an agreement to distribute the drugs; (2) that the defendant knew of the conspiracy; and (3) that the defendant intentionally joined the conspiracy.”

Were you or your loved one arrested or do you believe that you might be under investigation for an alleged drug conspiracy in Dallas or a surrounding area of Texas? It will be in your best interest to quickly retain legal counsel.

You will want to be sure that you have the Law Offices of Richard C. McConathy on your side. Call (972) 233-5700 or contact us online to schedule a free consultation.