Texas takes the War on Drugs very seriously. With some of the most stringent laws and punishments in the U.S., you should never take drug manufacturing or another drug arrest in Texas lightly. Even if you are facing a misdemeanor charge, a conviction could completely alter your way of life.

Drug manufacturing in Texas is a felony of various degrees, depending on the case. If you are convicted of a drug manufacturing felony in Texas you are facing an intimidating list of punishments – including large fines, jail time, loss of the right to vote, and loss of the right to own or possess a firearm. An experienced drug defense attorney can use any mitigating circumstances in your case to fight for your right to keep your freedom. 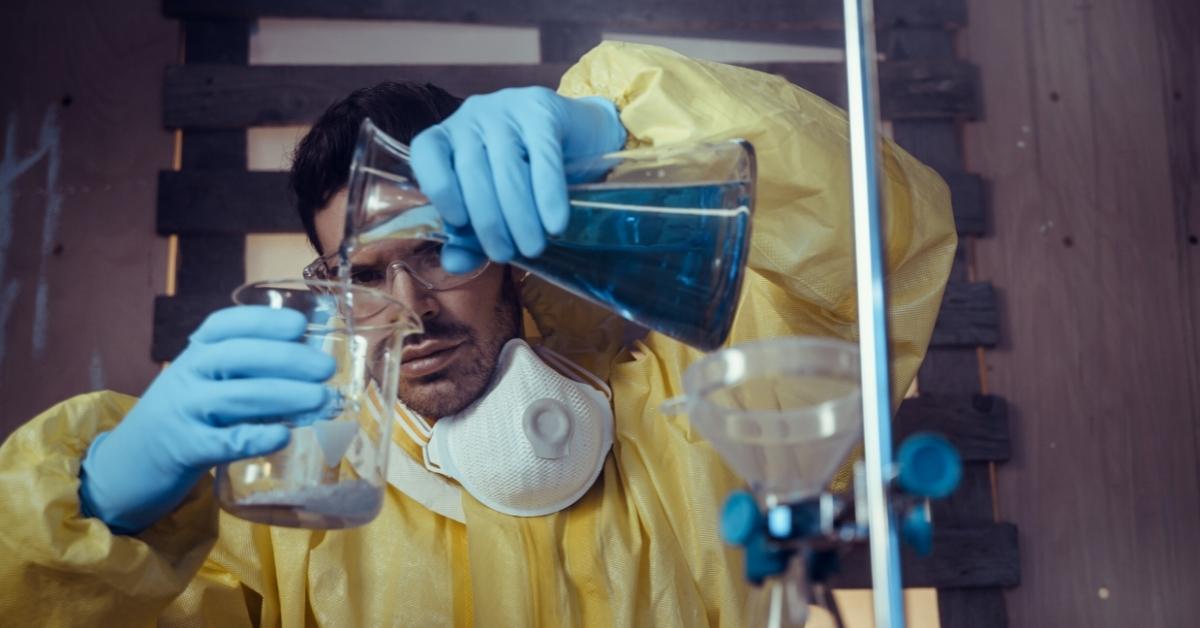 With decades of combined experience, our Dallas criminal defense lawyers will examine your case in detail and fight for a favorable outcome.

Definition of Drug Manufacturing in Texas

According to the Texas Controlled Substances Act Section 481.002, drug manufacturing is defined as the production, propagation, preparation, compounding, conversion, or processing of a controlled substance through natural extraction and/or chemical synthesis, including packaging, repackaging, or relabeling of the substance. This section specifically excludes marijuana, which is covered under production.

Drug manufacturing is only legally allowed when performed by a licensed practitioner in the administering or dispensing of the controlled substance in the course of duty or the research, teaching, or chemical analysis of the substance with no intent to distribute in the same course of duty. Texas code is very specific with regards to the legal issues surrounding drug manufacturing; an experienced Dallas drug trafficking attorney can help you sort through the code as it applies to your case.

In addition to adopting the federal standard of drug schedules, Texas has penalty groups to more effectively define state expectations when it comes to handling drug cases. Each penalty group is based on the effect on the individual and practicality for medical use.

Controlled substances included in penalty groups include, but are not limited to:

An experienced defense lawyer will be able to show you where your alleged offense falls in relation to these penalty groups and the federal drug schedules so you will know the severity of the penalty you are facing.

What drug manufacturing felony you face depends largely on what type of drug you were allegedly manufacturing and how much. If the amount is large enough, there are penalties specifically tailored to the drug manufacturing offense itself, as opposed to smaller quantities that follow penal code standards when it comes to punishment.

Remember, in addition to jail time and fines, as a felon you could also face community service, punitive damages, mandated diversion programs or treatment, and revocation of certain rights. Don’t lose your freedom and your quality of life to a drug manufacturing charge. Call an experienced drug manufacturing defense lawyer today.

The penalties for drug manufacturing in Texas may seem harsh, but Texas is only a proponent of the War on Drugs, which is a federal initiative that was started by President Nixon. This means that in addition to facing state charges you could also face federal charges for manufacturing illegal drugs.

These offenses are defined under the Controlled Substance Act in 21 U.S.C. §§ 807 et seq. and have much harsher punishments including seizure of assets and lengthy prison sentences without parole.