Fentanyl is a synthetic opioid analgesic that the National Institute on Drug Abuse (NIDA) states is similar to morphine but is 50 to 100 times more potent. It is a prescription drug used to treat patients with severe pain or to manage pain after surgery and is better known by such names as Actiq, Duragesic, and Sublimaze, although its street names include Apache, China Girl, China White, Dance Fever, Friend, Goodfellas, Jackpot, Murder 8, and Tango & Cash.

While fentanyl is a Schedule II controlled substance under federal law, it is classified in Penalty Group 1 in Texas, meaning that it is among the most serious drugs a person can face criminal charges for. There has been an increased push to combat fentanyl use because synthetic opioids have become the most common cause of drug overdose deaths in the United States, and NIDA reported that 59.8 percent of opioid-related deaths involved fentanyl in 2017 compared to 14.3 percent in 2010. 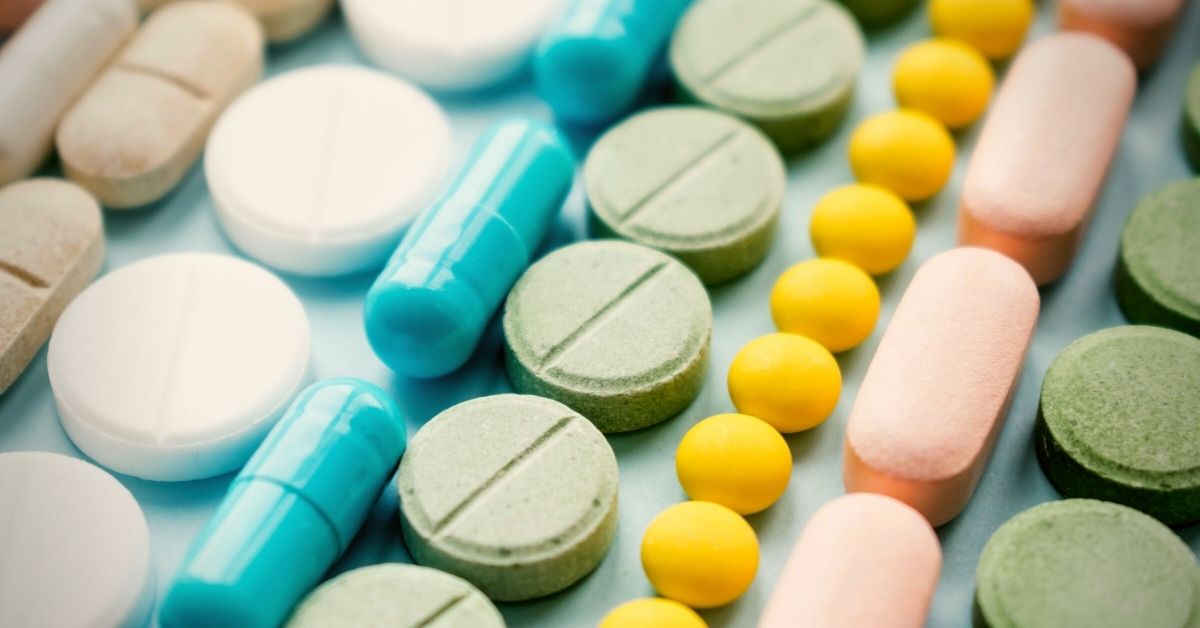 If you have been arrested for an alleged fentanyl crime in the Dallas area, you are going to need to find yourself legal representation as fast as you can. Do not take any chances in the courtroom and make sure that you contact The Law Offices of Richard C. McConathy.

Our firm understands the severity of fentanyl charges and knows how to fight them so you can possibly get your criminal charges reduced or dismissed. We can review your case and help you understand all of your legal options when you call (972) 233-5700 or contact us online to schedule a free consultation.

Just as is the case with any other drug, a person could face any one of a number of criminal charges for fentanyl depending on the circumstances that they were arrested in. One important consideration relating to a fentanyl charge is whether the person was involved with actual fentanyl or a fentanyl analogue.

It is also important to note that Texas Health and Safety Code § 481.102 includes many kinds of fentanyl under Penalty Group 1. Different names include:

When it comes to simple possession crimes, criminal charges will depend on the amount of fentanyl the alleged offender possessed. Crimes are typically classified as follows:

Some alleged offenders could also be accused of possession with intent to distribute. Penalties may be increased for these offenses, and crimes are classified as follows:

The most serious fentanyl offense an alleged offender can face is drug trafficking charges. Fentanyl trafficking crimes are classified as follows:

The consequences of fentanyl convictions can be enormous. Penalties will generally include the following:

It is important to note that Texas Health and Safety Code § 481.123 establishes that it is an affirmative defense to the prosecution of a fentanyl offense involving the manufacture, delivery, or possession of a controlled substance analog that the analog:

Certain fentanyl crimes may also result in federal charges. The penalties for a federal conviction can be extreme, with a first offense not involving death or serious bodily injury being punishable by a minimum of five years up to 40 years in prison. If a first offense does involve death or serious bodily injury, a conviction is punishable by a minimum of 20 years up to life in prison. An alleged offender could also be fined $5 million if they are an individual or $25 million if they are not an individual.

Second fentanyl offenses are punishable by a minimum of 10 years up to life in prison for a first offense not involving death or serious bodily injury, but a second offense involving death or serious bodily injury is punishable by life in prison. The fine will be $8 million for an individual and $50 million for alleged offenders who are not individuals.

Were you recently arrested for a fentanyl crime in the greater Dallas-Fort Worth area? You are going to want to work with The Law Offices of Richard C. McConathy to fight the criminal charges and achieve the most favorable possible outcome in your case.

Our firm knows how severe fentanyl penalties can be for a person, and we work tirelessly to make sure that you are able to avoid the costliest of punishments. Call (972) 233-5700 or contact our firm online right now to have us examine your case during a free consultation.