Possession with the Intent to Distribute

Texas law is not kind to those convicted of drug possession. Most controlled substance offenses have harsh penalties that can be life-long. If an individual is charged with possession and intent to sell a controlled substance, they may have enhanced penalties. Now, instead of just being labeled as a drug user, the offender is charged as a drug dealer. It can be difficult to prove to a jury with these identifiers in place.

Prosecutors will use any circumstantial or physical evidence available to paint a negative image of the offender. They may portray the defendant as a danger to the community, or even a danger to society. Before you can be charged with possession with intent to distribute, the prosecutor must have proof of several elements. It must be proven that the individual possessed the controlled substance and aimed to sell it to the public. These offenses can be tricky to prove. 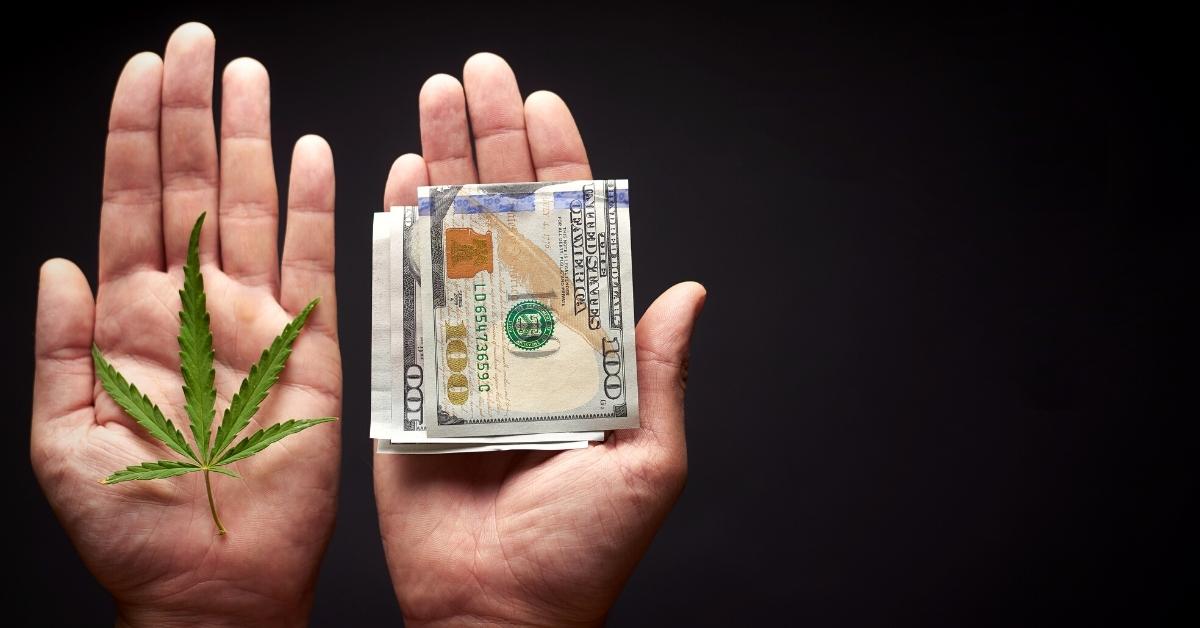 A charge for possessing illegal drugs can alter your lifestyle entirely. Now, imagine the consequences of being labeled as a drug dealer would do to your future. Having the counsel and defense of a qualified criminal defense lawyer can help reduce your charges, or possibly have your case completely dismissed. Do not deal with the complexities of your charge alone.

Common Evidence for Distribution of a Controlled Substance

Being convicted of possession with intent to sell involves more than possession of the illegal drug itself. Usually, more evidence is required for a full conviction. For instance, if law enforcement finds a large number of illegal drugs and packing material.

Some types of circumstantial evidence that can be used include, but are not limited to:

The Texas Controlled Substance Act categorizes criminal offenses for the alleged distribution of an illegal drug. All penalty regarding the deliberate selling, manufacturing, and possessing of a controlled substance is a felony. Felony convictions can, at maximum, result in life imprisonment.

Texas law assigns all drugs and their offenses under different Penalty Groups based on their potential for abuse. Consequences for possession with intent to sell depend on the quantity and Penalty Group of the illegal drug.

The controlled substances in this Penalty Group have the lowest potential for misuse. These drugs generally have a medical purpose including, opiates, opioids, methylphenidate, and prescription medications that you may have in your medicine cabinet.

The following Penalty Group includes the hallucinogen LSD. LSD quantity is calculated differently than most drugs. Texas law states the amount of LSD is to be defined by units rather than ounces, grams, or pounds. One unit of LSD usually is the same as one “tab” or square.

All Penalty Group 1 drugs have incredibly heavy consequences. Some examples of Penalty Group 1 substances include painkillers, such as codeine or oxycodone, opium derivatives, or opiates such as heroin, cocaine, ketamine, and more.

Texas Health and Safety Act – Visit the Texas State Legislature website to read the statutory language about possession with intent to distribute illegal drugs. See the specifics on how each drug is classified and what sort of individuals are legally allowed to deliver the listed controlled substances.

Have you or a loved one been accused of possession with intent to sell in the Dallas-Fort Worth-Arlington metroplex area? Keep silent with law enforcement, and find good legal representation immediately.