The Attorney General of Texas states that Texas ranks second in the nation for the most phone calls to poison control centers about Synthetic Drugs. Many synthetic cannabinoids with brand names such as Kush, K2, and Spice became popular because many products were legally sold as incense and did not contain the tetrahydrocannabinol (THC), the primary psychoactive ingredient in marijuana.

Other popular synthetic drugs have included 25i-NBOMe (fake LSD) and bath salts, but there are many others constantly being developed. Law enforcement agencies in Dallas and all over Texas have taken a greater focus on aggressively prosecuting all alleged synthetic drug crimes, and people facing these charges can often face the same level of criminal penalties as they would for possession of actual drugs. 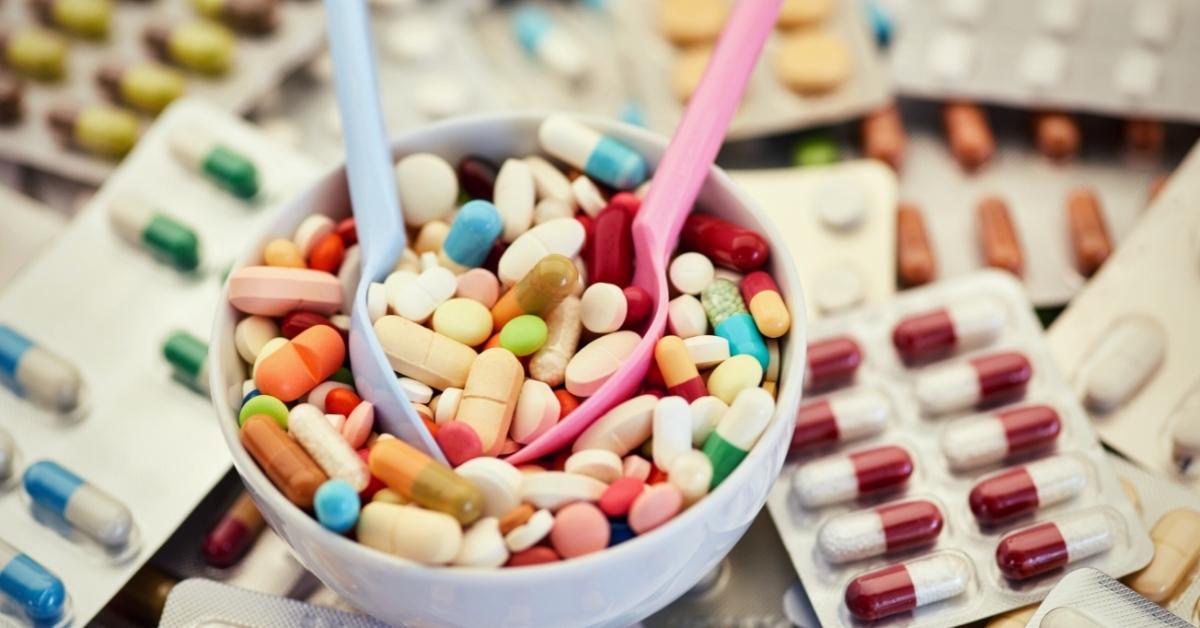 If you or your loved one were arrested for any kind of alleged synthetic drugs offense in the Dallas area, you are going to want to talk to an attorney before you speak to the police. Do not wait to contact the Law Offices of Richard C. McConathy.

The Texas Legislature added synthetic forms of marijuana to the Texas Controlled Substance Act within Penalty Group 2-A in 2011 but amended the Texas Controlled Substance Act four years later to include any material, compound, mixture, or preparation that contains any quantity of certain natural or synthetic chemical substances. The amendment specifically included any controlled substance analog that has a chemical structure substantially similar to a controlled substance listed in Penalty Group 2-A.

The 84th Texas Legislature amended the Texas Controlled Substance Act to include substances in Penalty Group 1-A and 2, including 25i-NBOMe (also known as 2C-I-NBOMe, Cimbi-5, 25I), which was originally used in biochemistry research for mapping the brains usage of the type 2A serotonin receptor but later became popular for recreational purpose. Penalty Group 1-A and 2 substances were listed in Section 481.103, Health and Safety Code through the following provision:

If a substance listed in this Section is approved by the Federal Drug Administration, the inclusion of that substance in this penalty group does not apply, and notwithstanding any other law, a person may not be convicted for the manufacture or delivery of the substance under Section 481.113 or for possession of the substance under Section 481.116. SB172 amended Health and Safety Code by Acts of the 84th Leg., Eff. Sept. 1., 2015.

Health and Safety Code § 481.0355 was also amended to allow the commissioner to act on an emergency basis to schedule a substance as a controlled substance if the commissioner determined the action was necessary to avoid an imminent hazard to the public safety.

Texas Health and Safety Code § 481.1031 establishes that synthetic chemical compounds that are cannabinoid receptor agonists and mimic the pharmacological effect of naturally occurring cannabinoids are classified in Penalty Group 2-A. Under Texas Health and Safety Code § 481.1161, knowingly possessing one of these substances can result in the following charges, depending on the amount of the synthetic drug:

Texas Health and Safety Code § 481.113 establishes that knowingly manufacturing, delivering, or possessing with intent to deliver synthetic drugs can result in the following charges, depending on the amount of the synthetic drug:

Consequences of convictions usually include prison sentences and fines. The amount of these punishments will depend on the classification of the alleged offense and convictions may be punishable as follows:

Many people charged with synthetic drug crimes can benefit from many of the same defenses applicable to other drug cases. An illegal search or seizure in a defective drug case can usually result in evidence being inadmissible in court and criminal charges having to be thrown out.

Another common defense in these cases can concern cases of “constructive possession,” in which an alleged offender is charged with drug possession although the drugs were found in an area that multiple people had access to. Some individuals may be able to claim and prove that synthetic drugs actually belonged to another person.

Were you or your loved one arrested for an alleged synthetic drugs crime in Dallas or a surrounding area of Texas? It will be critical for you to seek legal representation as soon as you are able.