When a person is arrested for an alleged drug crime in Texas, numerous factors can impact the potential sentence that individual receives if he or she is convicted. In addition to the alleged drug activity and the amount of the controlled substance involved, the classification of the drug under state law also factors into the grading of the alleged crime.

While controlled substances are classified into five categories called “schedules” under federal law, Texas divides controlled substances into six penalty groups. The specific penalty group that an illegal drug is classified under can be enormously important in determining the severity of the criminal charges, although certain aggravating factors can lead to enhanced charges in some cases. 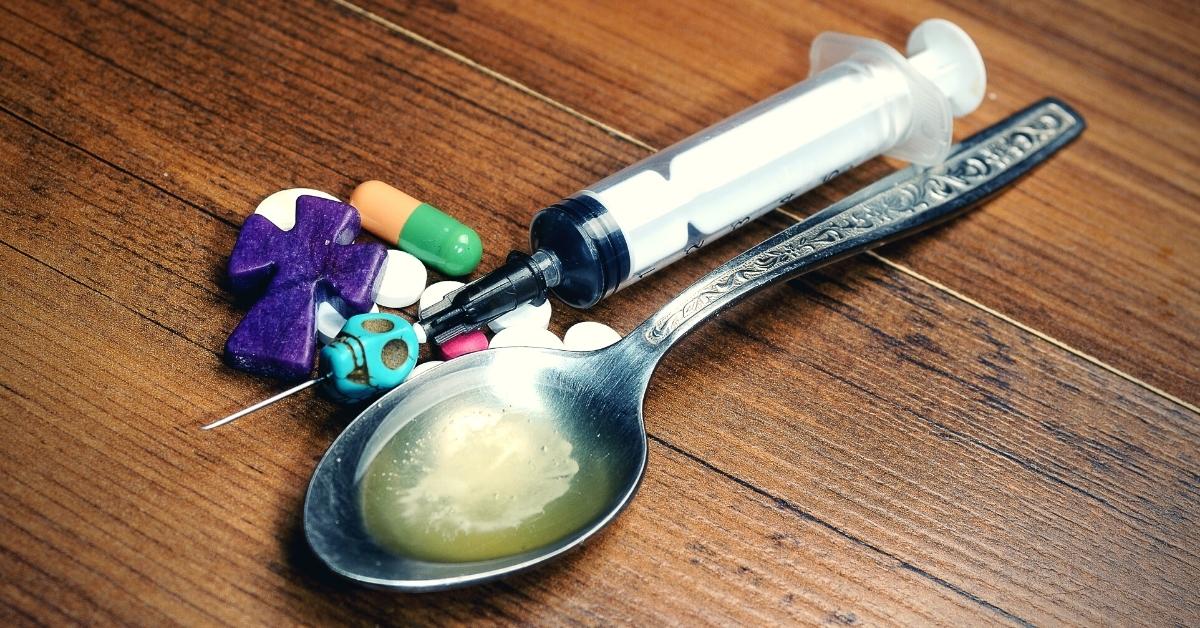 Were you arrested in North Texas for any kind of alleged crime involving a controlled substance? You should not say anything to authorities until you have contacted Law Offices of Richard C. McConathy.

Chapter 481 of the Health and Safety Code is known as the Texas Controlled Substances Act. Sections 481.102 through 481.105 sort controlled substances into the following penalty groups:

Marijuana (referred to in the Health and Safety Code as “marihuana”) is not included in any drug penalty groups, but its principal psychoactive constituent, tetrahydrocannabinol (THC), is listed in Penalty Group 2.

Chapter 481 of the Health and Safety Code also establishes the following offenses related to controlled substances:

Health and Safety Code | Chapter 481 | Texas Controlled Substances Act — View the full text of Texas state law for drug crimes. You can learn more about the specific controlled substances listed under each penalty group. You can also find information relating to administrative penalties, forfeiture proceedings, and other law enforcement provisions.

Drug Enforcement Administration (DEA) | Drug Scheduling — The DEA is the lead federal agency for enforcement of the Controlled Substances Act in the United States. You can find an overview of federal drug schedules on this section of the DEA website. The website also links to an alphabetical listing of all controlled substances along with their respective CSA classifications.

If you think that you might be under investigation or you were already arrested for a drug offense in North Texas, it is in your best interest to immediately retain legal counsel.