Domestic violence, or family violence as it is called in the Texas Family Code, is a common kind of criminal case that can cause widespread problems for entire families. A person who has been arrested for a domestic violence offense can face extreme confusion about what will occur in their case and how seriously they need to take the process.

The Law Offices of Richard C. McConathy presents this page as a resource for those who are trying to understand what they can expect in their domestic violence case. It is important to keep in mind that every case is different and any case could possibly take an unexpected turn other than what is outlined here. 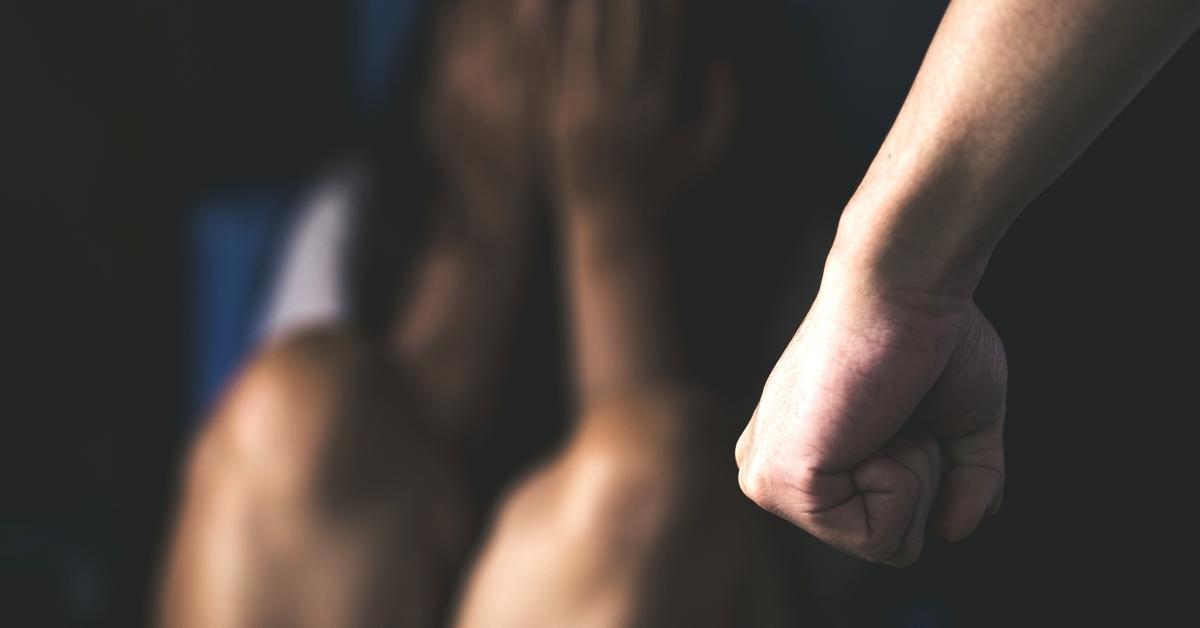 Were you recently arrested for an alleged domestic violence offense in Garland, Irving, Dallas, or a different community in Dallas County? Do not wait to find yourself a hard-working criminal defense attorney for assistance in fighting your criminal charges.

The Law Offices of Richard C. McConathy has defended hundreds of clients accused of various family violence offenses and we have helped many of the same people get their criminal charges reduced or dismissed. You can have us examine your own case and talk about everything that will happen when you call (972) 233-5700 or contact us online to take advantage of a free consultation.

Under Texas Family Code § 71.004, family violence is defined as:

Under Texas Family Code § 71.0021, dating violence is defined as an act, other than a defensive measure to protect oneself, by an actor that:

In general, the domestic violence case will unfold as follows:

Texas Attorney General | Family Violence | Liberty and Justice for Texas — On this section of the attorney general’s website, you can learn more about how prevalent family violence is in Texas. Also, find more information about who the victims of domestic violence are and what the effects of family violence are. You can read about the Crime Victims’ Compensation (CVC) Program.

If you were arrested for a domestic violence crime in Dallas or a surrounding area of Dallas County, you will have to take swift and decisive action. Make sure that you are seeking an experienced criminal defense lawyer for your case.

You will want to be sure you speak with the Law Offices of Richard C. McConathy. Call (972) 233-5700 or contact us online to have our firm go over your case during a free consultation.