The Law Offices of Richard C. McConathy understand that domestic violence charges can be extremely frightening and tremendously confusing. We incorporate numerous resources into the various pages we have on this topic, and this particular page is intended to provide all of the available resources in a single location. 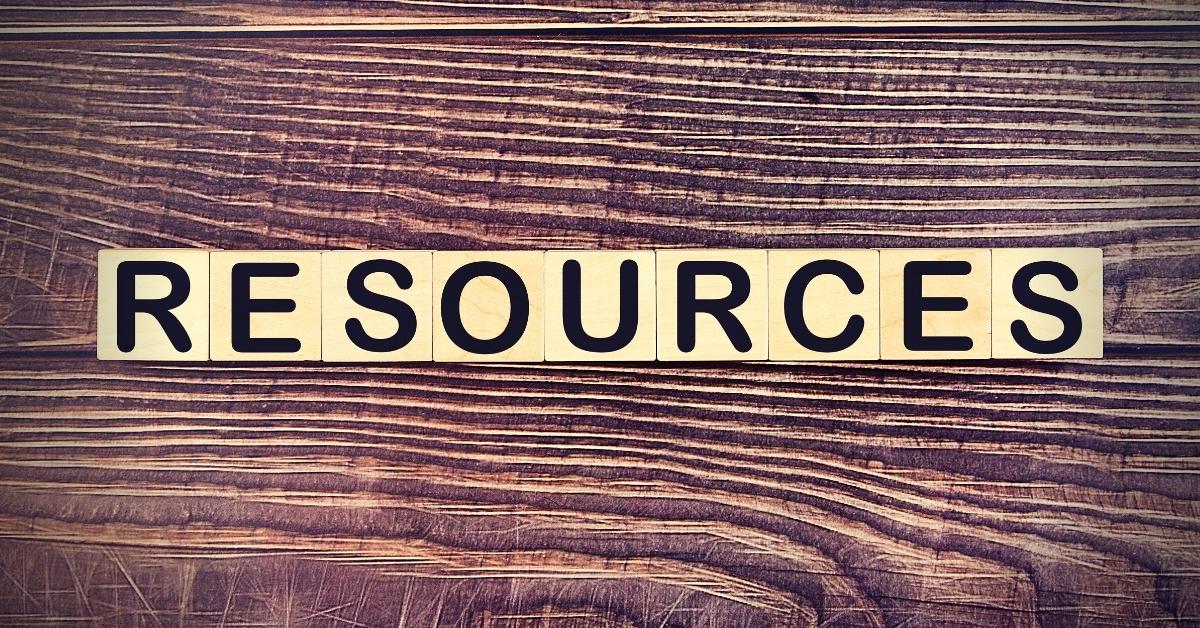 If you or your loved one were arrested for an alleged domestic violence offense in the greater Dallas area, be sure to quickly get yourself legal representation. You do not want to be answering domestic violence charges on your own.

Texas Penal Code | Chapter 25 | Offenses Against the Family — This link is to Chapter 25 of the Texas Penal Code, which defines many family violence offenses, including protective order violations and continued violence against the family, and the penalties an individual could face if they are convicted of the offense.

An Abuse, Rape, Family violence Aid and Resource Collection (AARDVARC) — AARDVARC is a national organization that aims to provide resources and miscellaneous information on family violence throughout Texas.

Texas Department of Family and Protective Services — This website provides information on child protective services (CPS) in Texas and general family laws in the state. Also available on this site are methods to report child or family abuse and miscellaneous resources on family and protective services in Texas.

Increasing the Penalty for Injury or Disfigurement to a Child | TexProtects — The main goal of TexProtects, The Texas Association for the Protection of Children, is to reduce and prevent child abuse. This document includes statistics about the number of children killed in Texas as a result of abuse or neglect. Visit this link to view a table summarizing the state’s child injury laws.

Family Violence Strangulation in Texas | Texas Council on Family Violence (TCFV) — The TCFV is a 501 (c)(3) nonprofit organization that “promotes safe and healthy relationships by supporting service providers, facilitating strategic prevention efforts, and creating opportunities for freedom from domestic violence.” View a PDF version of TCFV literature that discusses assault by strangulation offenses. You can learn more about signs and symptoms of strangulation, terminology, and tips for advocates.

Gus Barron v. State, 03-11-00519-CR (Tex. App. 2013) — On July 26, 2013, the Third Court of Appeals issued its decision in this case of a man who had been found guilty of two assault offenses—a standard assault charge and a strangulation charge—arising from the same altercation with a family member. The appellant raised six issues on appeal, contending that his convictions violate double-jeopardy prohibitions, that the trial court erroneously admitted hospital records and expert testimony about the behavior of victims, that the trial court erroneously let the State amend the indictment after the trial began, and erroneously failed to instruct the jury on the lesser-included offense of misdemeanor assault. The Court of Appeals sustained the double-jeopardy issue in part, reverses and dismissed the conviction for the standard assault charge, and affirmed the conviction for the strangulation charge, finding that the State was not required to elect the manner and means by which he committed the alleged assaults, there was no harm from the admission of medical records, there was no harm from the admission of expert testimony, there was no error in alteration of the indictment, and there was no error in omission of an instruction on a lesser-included offense.

Bigamy statute of limitations — Bigamy is a married person’s act of marrying yet another person.  In common law, a crime of bigamy occurs and is complete when the second marriage is accomplished[i]. For a defendant to be guilty of bigamy, sexual intercourse need not be proved.  It is the conduct of the defendant in marrying the second time which constitutes the crime.  The law forbids any abuse of the formal and solemn contract that came into existence with his/her first marriage.

We remain convinced that the crime of bigamy may be predicated upon a common-law marriage.

The facts show, among other things, that appellant held out and introduced to others as his wife the woman alleged to be his common-law wife; that she introduced appellant as her husband; that they lived together; and that the wife became pregnant and, after the institution of this prosecution, gave birth to a child.

We are constrained to agree with the state that the facts warranted the jury’s conclusion that a common-law marriage is shown.

Ellison v. State, 425 S.W.3d 637 (Tex.App.—Houston [14th Dist.] 2014) — In separate indictments, Philip Wade Ellison was convicted of continuous violence against the family and adjudicated guilty of continuous violence against the family. He was sentenced to five years for each offense, to run concurrently. On March 24, 2014, the Fourteenth Court of Appeals affirmed the trial court’s judgment adjudicating guilt in one case but vacated the trial court’s judgment on the conviction in the other case. The Court of Appeals concluded that the conviction and punishment for continuous family violence in one cause clearly involved two instances of assaultive conduct against the alleged victim within a period of 12 months, but the second indictment involved these exact same two instances of bodily-injury assault against his girlfriend, with no indication that a different time period was at issue.

Hill v. State, 455 S.W.3d 271 (Tex.App.—Texarkana [6th Dist.] 2015) — On January 9, 2015, the Fourteenth Court of Appeals affirmed the conviction of Eric L. Hill, based on allegations that he had done violence to his girlfriend on three occasions within 12 continuous months. Hill’s appeal contended that there was insufficient evidence to sustain his conviction and that the jury charge failed to require the jurors to return a unanimous verdict. The Court of Appeals adopted the reasoning in continuous sexual abuse cases and applied it in continuous family violence cases to conclude that “there was sufficient evidence to prove all three of the allegations.”

Texas 911& Kari’s Law — Visit the local Texas 911 website and learn what direct access to 911 means. Learn about Kari’s law and how 911 users no longer have to dial an initial number, digit, prefix, or other access number or code before dialing.

Garcia v. State, No. 08-03-00382-CR (Tex. App. 2005) — On August 25, 2005, the Eighth Court of Appeals affirmed the judgment of the trial court in this case of an appellant convicted of interference with child custody. The appellant argued that the interference with the child custody statute was not applicable in her case because she was the sole managing conservator with legal custody of the child. The Court overruled that issue, finding that “the plain meaning of the word ‘custody’ in the statute encompasses both the conduct of the managing conservator and the possessory conservator who was awarded visitation rights.”

Schier v. State, No. 14-00-00841-CR (Tex. App. 2001) — On November 1, 2001, the Fourteenth Court of Appeals affirmed the judgment of the trial court in this case of an appellant convicted of interference with child custody. The appellant argued that “the trial court reversibly erred in excluding as irrelevant and unfairly prejudicial his testimony regarding reasons why he did not timely return” the child to her mother in violation of a court order and “the trial court’s exclusion of the evidence was harmful because the court instructed the jury on the elements of the necessity defense.” The Court found that none of the appellant’s testimony made it any more or less likely that there was an emergency situation that required the appellant to act immediately and there was sufficient evidence that the appellant committed at least part of the offense of interference with child custody by retaining the child in violation of the express terms of the order disposing of the child’s custody.

Family Violence Strangulation in Texas — Visit the Texas Council on Family Violence’s website and view their reports surrounding assault by strangulation. Research the physical and internal signs of suffocation, statistics, and questions used by law enforcement for alleged victims.

DFPS | CPS — CPD is the DFPS program designed to protect children and to act in the children’s best interest by investigating reports of child abuse and neglect. CPS has a responsibility to keep children with their families when possible but its primary objective is to prevent further harm to a child. Visit this website to find child safety tips, learn more about state laws and CPS policies, and find answers to frequently asked questions. CPS is broken into 11 regions, and Dallas falls within the Arlington region which has more than 40 office locations. Dallas offices include:

Child Abuse Prevention Center — The Child Abuse Prevention (also known as CAP) Center is a United Way agency with a mission to “build healthy families and a strong Dallas community by preventing child abuse and neglect.” Visit this website to learn more about programs, events, and ways to get involved. The center claims it has served more than 36,000 clients.

Dallas Children’s Advocacy Center (DCAC) — The DCAC investigates, prosecutes, and provides healing services for child abuse cases in Dallas County. Visit this website to learn more about what DCAC does and the services it provides. You can also learn more about the DCAC “Save Jane” campaign.