Harassment in everyday usage can encompass a wide range of activities and be used fairly broadly. In Texas, the crime of harassment must involve specific statutorily defined actions.

Harassment is a misdemeanor offense in Texas, but a conviction can still come with some pretty major consequences. Alleged offenders in these cases could be ordered to pay thousands of dollars in fines and may have to serve jail sentences. 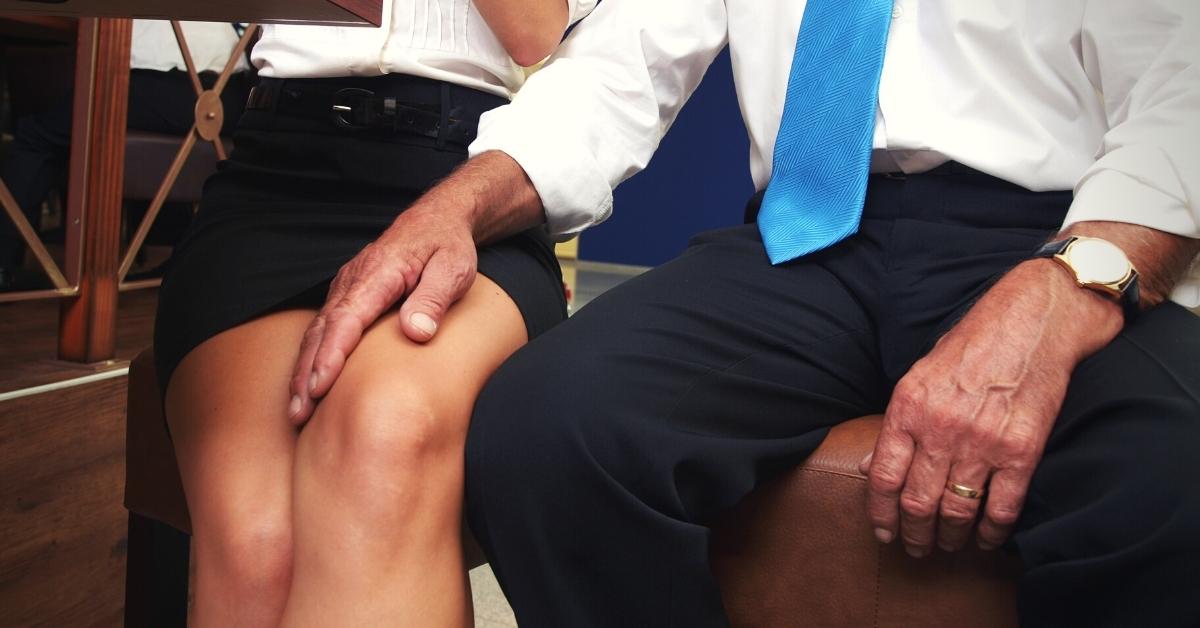 If you or your loved one were arrested for an alleged harassment offense in the Dallas area, contact the Law Offices of Richard C. McConathy today at (972) 233-5700 for a consultation about your alleged offense in Irving, Dallas, Carrolton, Richardson, and surrounding areas of Dallas County, Texas. Our firm will work to potentially get your criminal charges reduced or dismissed.

Texas Penal Code § 42.07(a) establishes that a person commits a harassment offense if, with intent to harass, annoy, alarm, abuse, torment, or embarrass another, they:

Under Texas Penal Code § 42.07(b)(1), electronic communication is defined as “a transfer of signs, signals, writing, images, sounds, data, or intelligence of any nature transmitted in whole or in part by a wire, radio, electromagnetic, photoelectronic, or photo-optical system.” The phrase includes a communication initiated through the use of electronic mail, instant message, network call, a cellular or another type of telephone, a computer, a camera, text message, a social media platform or application, an Internet website, any other Internet-based communication tool, or facsimile machine, and a communication made to a pager.

Many alleged offenders in these cases can face restraining orders after being convicted that dramatically limit their freedom.

Some people are charged with harassment when they simply did not intend to engage in harassing behavior. You will want an attorney who can articulate your true motives and present your case in the most favorable possible light.

In some cases, people may be charged with harassment crimes based on the testimony of an alleged victim. Reviews of cell phone records may be used to prove that contact was not as frequent as claimed and could result in the criminal charges being thrown out.

Harassment | U.S. Equal Employment Opportunity Commission (EEOC) — The EEOC states that harassment is “a form of employment discrimination that violates Title VII of the Civil Rights Act of 1964, the Age Discrimination in Employment Act of 1967, (ADEA), and the Americans with Disabilities Act of 1990, (ADA).” You can learn more about employer liability for harassment. The EEOC requires people to file charge within 180 or 300 days of the last incident of harassment.

Workplace Bullying: Know Your Rights | Texas Council for Developmental Disabilities (TCDD)— The mission of the Texas Council for Developmental Disabilities is to create change so that all people with disabilities are fully included in their communities and exercise control over their own lives. It is governed by a 27-member Council, consisting of individuals appointed by the Governor and other individuals, and it is federally required to be comprised of at least 60 percent persons with developmental disabilities, their parents or guardians, or other immediate relatives. The TCDD website states that bullying is harassment, and you can use this website to learn more about what your rights are and what you can do if you are being bullied or harassed.

Were you or a loved arrested for an alleged harassment offense in Dallas or a different part of Texas?