Support for Victims of Family Violence

While much of the content on this website is dedicated to assisting the individuals who have been accused of crimes of family violence in Texas, The Law Offices of Richard C. McConathy remains extremely sympathetic to the victims of these crimes as well. For that reason, this page of our website is intended to offer domestic violence victims various resources that may be of help to them during the most difficult times.

We understand that crimes of family violence often involve very complex relationship issues and answers are not always easy to find. It is important for you to understand if you have been the victim of a crime of domestic violence that you do have options and there are multiple people who are ready and willing to help you as soon as you are willing to ask for it. 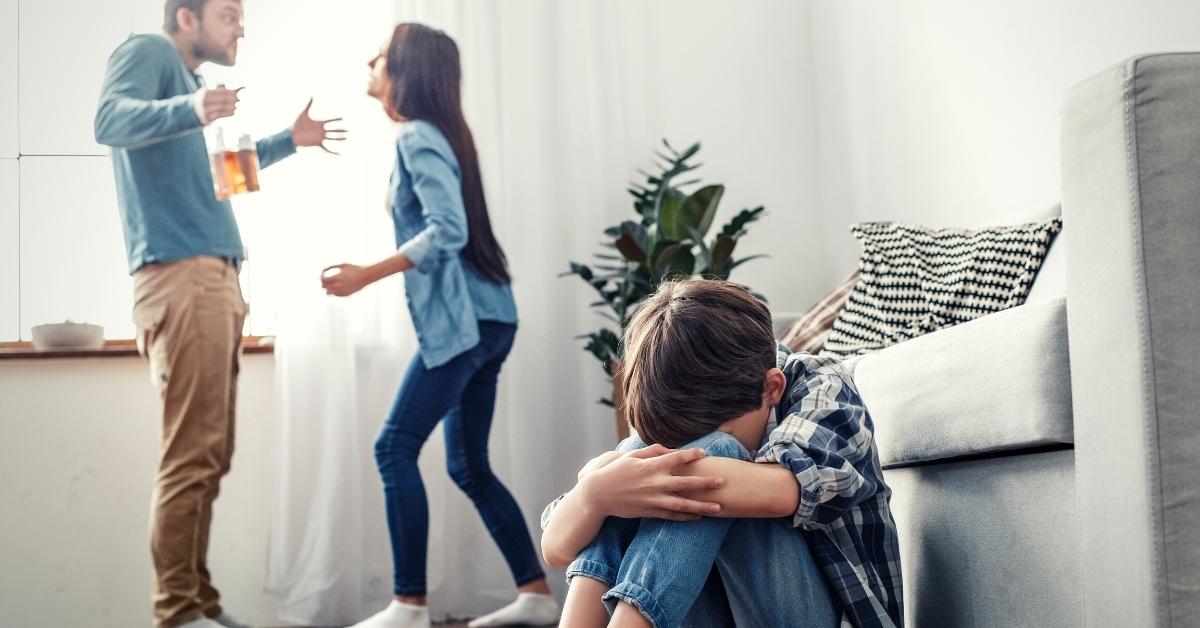 If you are facing a family violence criminal charge in Texas, you will want to have experienced legal representation by your side. The Law Offices of Richard C. McConathy has spent decades handling these cases all over the greater Dallas area.

Options for Victims of Family Violence

The first thing any victim of domestic violence should know is that Texas has a 24-hour hotline dedicated to family violence victims. Call 800-799-SAFE (7233), as this telephone number is answered 24 hours a day, every day of the year, by trained volunteers and employees who provide survivors of family violence with immediate intervention through safety planning, understanding and support, information about shelter center services, and referrals to other service providers.

You should also know that there are a number of state-funded centers providing short-term emergency residence for survivors of family violence 24 hours a day, every day of the year. Shelters in the Dallas area include:

Other shelters in the greater DFW area also include:

There are also a number of legal assistance programs for victims of domestic violence in the Dallas area. Some of the different organizations include:

Supportive services offered by most shelters will include assistance in obtaining medical care, emergency transportation, training for and help-seeking employment, and other services.

What You Should Do After Family Violence

Secondly, it is also important to remember that one incident of family violence is too many. Never tell yourself that it was only one incident and that it will not happen again. Chances are very good that another person who lost their temper once will likely have that happen again.

Always call the police. Law enforcement is accustomed to responding to calls of domestic violence and will know how to handle the situation. The alleged offender could be arrested, and you will have to decide what steps you may want to take to secure their release if that is what you want to do.

Always document your abuse. Calling the police will obviously allow you to file a police report, but you should also consider keeping a diary to write down all of your observations as memories fade and you could forget important details at a later date. Also, take pictures of your injuries before they have time to heal.

Also, consider calling some family violence helpline. See many of the phone numbers listed above and do not hesitate to reach out for help. The agents handling those phone calls are often very experienced and will be able to provide very valuable advice.

Also, craft a safety plan for yourself. You owe it to yourself to have a plan to make sure that you are not subject to any additional abuse in the future. So put that plan in writing and stick to it.

The Texas Council on Family Violence estimates that one in three Texans will be a victim of domestic violence during their lifetime. According to DPS, women make up 72 percent of family violence victims.

In 2015, 158 women were killed by an intimate partner or once every 2.3 days. Family violence also mostly affects people between 20 and 40 years of age, although it can affect people of any age.

According to the National Coalition Against Domestic Violence (NCADV), there were 76,704 reported victims of abuse by current or former spouses in 2013. In 2014, Texas domestic violence hotlines answered 185,373 calls. In 2012, 114 Texan women were killed by intimate partners, more than 10 percent of the national total.

NCADV also reported that 75 percent of Texas 16-24-year-olds have either experienced dating violence or know another young person who has. In 2013, 31 percent of victims or survivors of domestic violence requesting shelter were turned away due to a lack of resources.

According to NCADV, 1 in 3 women and 1 in 4 men in the United States have experienced some form of physical violence by an intimate partner. On a typical day, domestic violence hotlines receive approximately 21,000 calls, an average of close to 15 calls every minute.

The Domestic Violence Resource Program reported that the Texas Department of Public Safety reported in the 2011 Crime in Texas report that there were 198,366 incidents of domestic violence, which involved 198,504 victims and 194,317 offenders. According to a 2011 study conducted by the Institute of Domestic and Sexual Assault – the University of Texas at Austin, nearly 32% of all Texans (37.7 % of females and 26.8 % of males have experienced intimate partner violence in their lifetimes.

Resources for Victims of Family Violence

Domestic Violence Assistance Programs | TexasLawHelp.org — This page was designed to help people who are interested in getting a protective order, getting divorced, staying safe, finding temporary shelter, or solving another issue. Find numerous state and national programs on this website. You can also find county-by-county help.

Were you arrested for a domestic violence crime in the greater Dallas area? You will want to have The Law Offices of Richard C. McConathy on your side the entire time.