While most drug crimes are tried in state courts in Texas, cases involving large amounts of controlled substances or arrests that were made by federal agents or on federal property can result in federal charges. In some cases, people may be prosecuted by both courts. 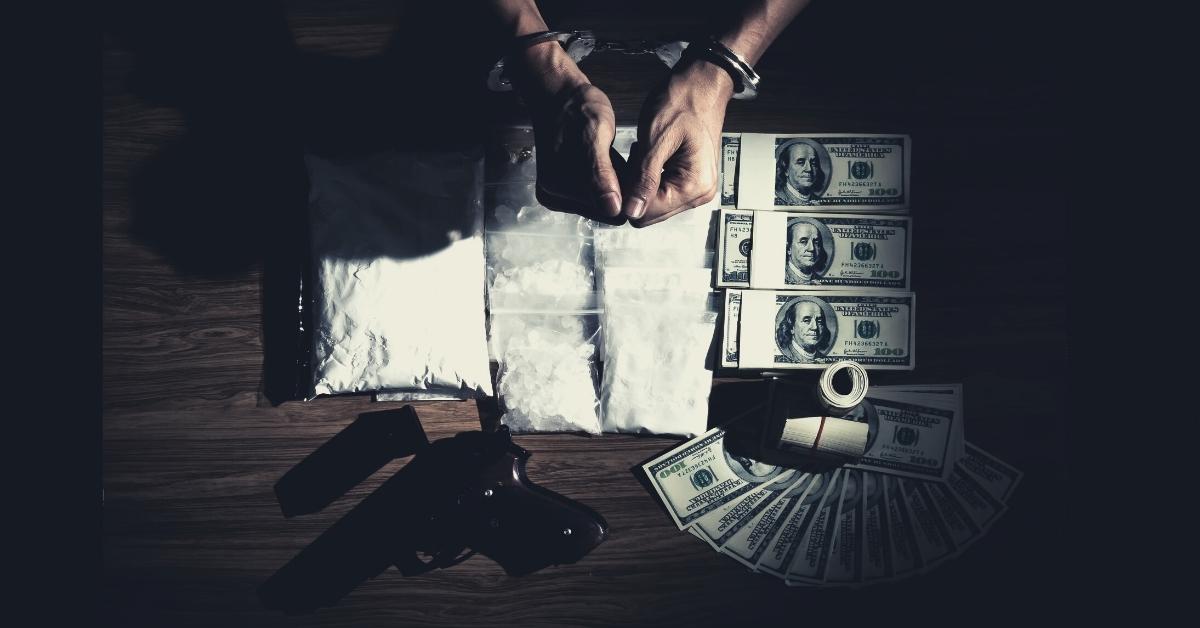 If you are facing any type of federal charges relating to drugs, you should immediately contact an experienced criminal defense attorney. Contact the Law Offices of Richard C. McConathy today at (972) 233-5700 for a consultation about your alleged offense in Irving, Dallas, Carrolton, Richardson, and surrounding areas of Dallas County, Texas.

Richard C. McConathy is admitted to practice in Texas courts, and also handles federal cases in the Northern District of Texas.

Just as there are multiple drug crimes that may be prosecuted under Florida state law, there are several charges that may be pursued in federal court. Law Offices of Richard C. McConathy helps clients facing one or more of the following charges:

Illegal drugs that are considered controlled substances under the Controlled Substances Act (CSA) are placed into one of five schedules based on whether they have a currently accepted medical use in treatment in the United States, their relative abuse potential, and the likelihood of causing dependence when abused. The five schedules and some examples of the substances in them are as follows:

A conviction for a federal drug offense can result in significant prison time and fines, and many sentences involve mandatory minimum sentences. You may face aggravated charges depending on your criminal history, your age, the ages of people you distributed controlled substances to, and the location of the alleged offense.

Because trafficking can involve illegal distribution, possession with intent to distribute, manufacture, importation, or exportation, it is the most common charge brought in federal cases. The United States Drug Enforcement Agency (DEA) lists the following penalties for trafficking convictions:

There are numerous defenses that may be available to an alleged offender. Depending on the specific circumstances of the case, these can include, but are not limited to:

Our firm offers a free, confidential consultation to discuss your case and evaluate all of your legal options. Call (972) 233-5700 today to see how we can help defend you and your liberty.