Cases involving federal white-collar crimes tend to be extremely complex, and usually require extensive investigations by law enforcement. Sometimes, an individual can be under investigation for months before they are ultimately charged with an offense. With such diligent investigation, the prosecution can sometimes be armed with what seems like insurmountable evidence. In order to avoid being crushed under the evidence, contact an experienced federal crimes defense attorney as soon as possible. 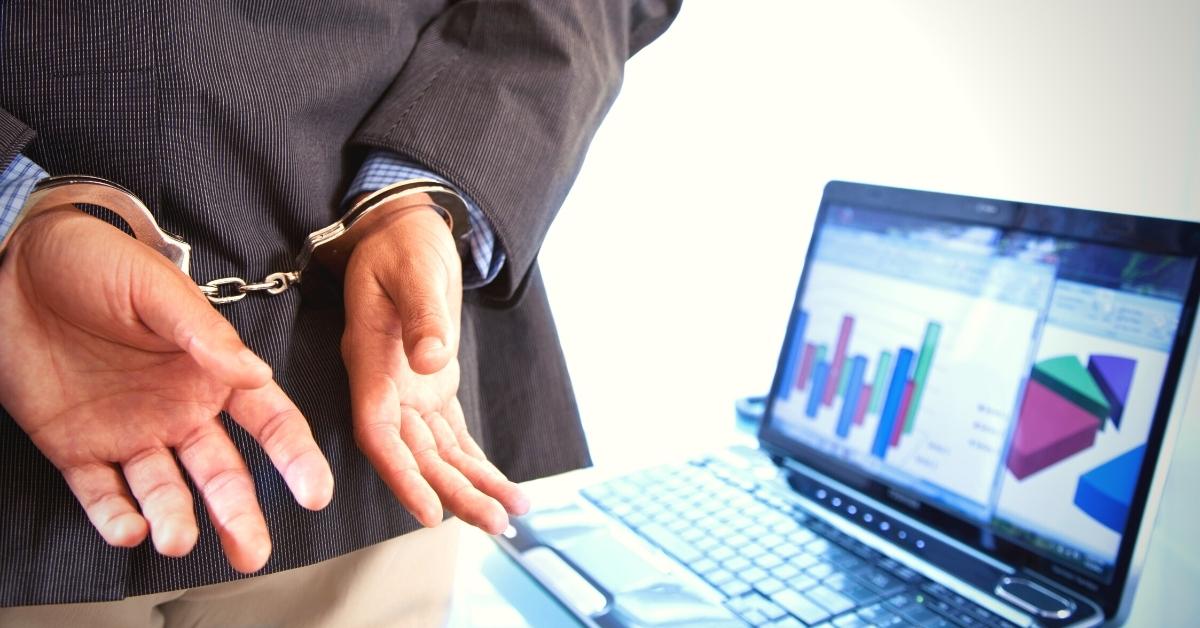 If you have been charged with a federal white-collar crime in Dallas, Garland, Irving, Grand Prairie, Denton, Plano, McKinney, Fort Worth, and the surrounding areas, contact Law Offices of Richard C. McConathy. Dallas criminal defense lawyer Richard McConathy has experience in defending individuals against federal charges and will make every effort to help you achieve the most desirable outcome for your particular situation. Call Law Offices of Richard C. McConathy for a free consultation at (972) 233-5700 about your alleged federal offense.

According to Title 18 U.S. Code § 1341, an individual is guilty of mail fraud if he or she devises or intends to devise a scheme to defraud or obtain money/property by false pretenses, with the use of the Postal Service. If an individual is convicted of mail fraud on a federal level, he or she can be fined and/or sentenced to up to 20 years in prison.

Under Title 18 U.S. Code § 1344, an individual can be charged with bank fraud if he or she executes or attempts to execute a scheme to defraud a financial institution by obtaining money, credits, assets, funds, or other property owned by or under the control of a financial institution, by means of fraudulent pretenses or promises. Individuals convicted of this offense will face up to 30 years in prison, and/or up to a $1,000,000.

According to Title 18 U.S. Code § 1956, money laundering is a scheme in which a financial transaction is made in an attempt to conceal the identity or source of money. This federal offense usually involves illegal activity that generates revenue. The revenue is then passed through an elaborate scheme of transactions that may make it difficult to determine the initial source of the money. Finally, the money is returned to the launderer in a discrete and indirect way.  This offense is punishable by up to 20 years in prison, and/or up-to $500,000 in fines.

Title 18 U.S. Code § 656 defines embezzlement as the fraudulent theft of personal property by someone who has been entrusted to protect it. Embezzlement, which is commonly referred to as “skimming off the top”, is punishable by a fine of up to $1,000,000 and/or up-to 30 years in prison.

Under 18 U.S. Code § 1961, racketeering is a set of illegal activities, carried out as part of an enterprise, that are aimed at commercial profit and disguised as legitimate business deals/transactions. Common examples include fraud, illegal gambling, bribery, extortion, kidnapping, arson, and violence or the threat of violence. Individuals convicted of racketeering can be fined, and/or sentenced to up to 20 years in prison.

If you have been charged with a federal white-collar crime, contact Law Offices of Richard C. McConathy. The attorneys at the firm have years of experience defending clients in and around the areas of Dallas County, Denton County, Tarrant County, and Collin County. Richard C. McConathy is an experienced Dallas criminal defense lawyer who will make every effort to help you avoid the most serious punishments and consequences of your alleged offense. Call (972) 233-5700 or submit an online form for a consultation about your federal white-collar crime allegations. Your initial consultation is free and is instrumental in developing your defense strategy.