The Trafficking Victims Protection Act of 2000 (TVPA) is the comprehensive federal human trafficking law for the United States. Before its inception, some states had specific laws against sex trafficking. The TVPA strengthened penalties and laws surrounding human trafficking crimes.

Texas is an international border, so federal officials are always on high alert for sex trafficking reports. If you are facing a criminal investigation for human trafficking, having experienced legal representation is essential. 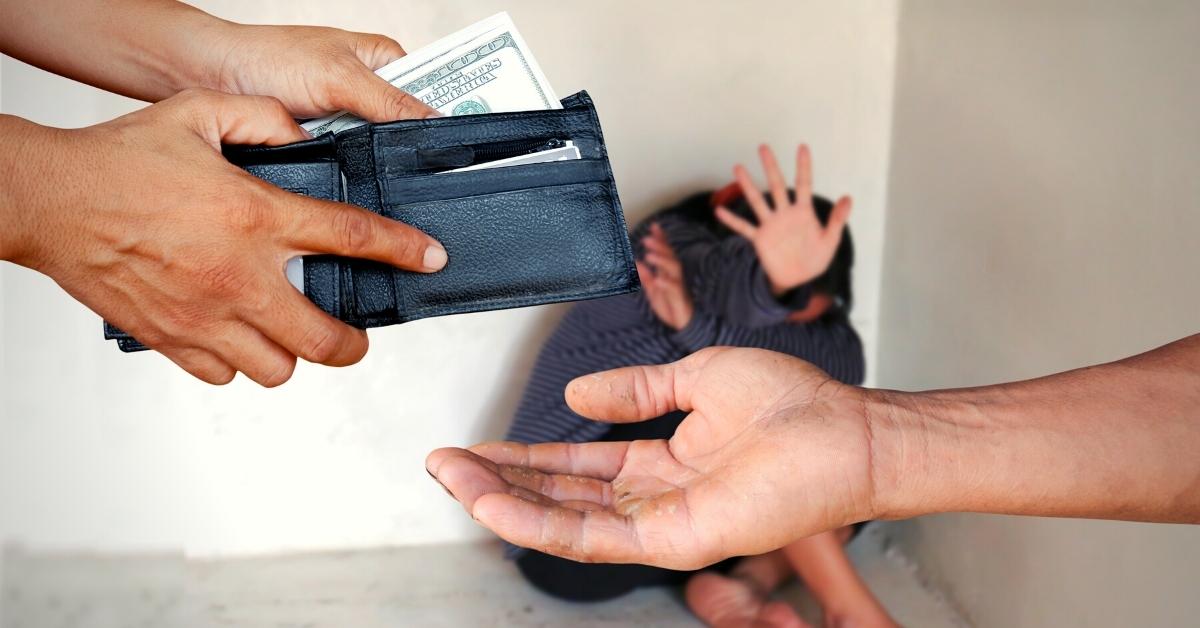 Prosecutors will use any means necessary under state or federal to convict you of a trafficking crime. The consequences surrounding sex trafficking are way too severe to not have legal representation. You need a trusted qualified professional to guide you through this case.

The attorneys at Law Offices of Richard C. McConathy will help you mount an aggressive defense. We will fearlessly battle to protect your rights.

With offices in Plano, Allen, Fort Worth, Denton, and Dallas, Texas, we are experienced in facing federal charges throughout the Dallas-Arlington-Fort Worth metropolitan area. Contact us any time for trafficking charges in Dallas County or the surrounding counties in the Nortex area.

The Victims of Trafficking and Violence Protection Act of 2000 (TVPA) defines sex trafficking as the recruitment, transportation, provision, or obtaining or harboring a person for the purpose of a commercial sex act.

Federal authorities also prosecute labor traffickers. Labor trafficking is defined under the TVPA as the recruitment, transportation, obtaining, or provision of a person for labor or services. This is done through the use of fraud, coercion, or force.

Many cases of sex trafficking have elements of labor trafficking as well. The media normally depicts trafficking crimes as “smuggling” victims across international or state borders. However, many human trafficking cases happen close to the victim’s hometown.

A person can be charged with sex trafficking if they intentionally and knowingly profit from the prostitution of the victim by any of the listed prohibited means in the Victims of Trafficking and Violence Protection Act (TVPA).

Sex trafficking may result in state or federal charges. The penalties are very unforgiving and can devastate the alleged offender’s personal and professional endeavors.

Sex trafficking is defined under 22 U.S. Code § 7102(10) as the recruitment, provision, transportation, harboring, patronizing, obtaining, or soliciting of a person for the purpose of a commercial sex act.

The term a commercial sex act is defined as any sort of sex act in which something of value is received or given to by any person.

Charges for sex trafficking require proof beyond all reasonable doubt that the person intentionally did the following:

22 U.S. Code § 7102 defines “coercion” as a threat of serious harm or physical restraint against any person, including any sort of plan, scheme, or pattern intended to cause the victim to believe consequences would follow failure to perform an act. For example, if the victim refused to perform a sexual act and they are threatened with physical abuse or threatened abuse of law or the legal process.

The term “threatened abuse of law or the legal process” is defined under federal law as anything used to exert pressure on the victim. This includes anything administrative, civil, criminal, or for any purpose for which the law was not designed.

If the offender traffics another person, and through force, fraud, or coercion, causes the trafficked person to engage in any conduct listed;

If the offender receives any sort of benefit from these performed acts, then they are also committing an offense.

If the offender traffics a person under the age of eighteen through force, fraud, or coercion, and causes the trafficked person to engage in any conduct listed;

If the offender receives any sort of benefit from these performed acts, then they are also committing an offense.

DART Anti-Human Trafficking Coalition Unites in Dallas – Read the Dallas City News’s website regarding DART’s efforts to raise awareness for human trafficking. Read about DART’s history of partnering with other non-profit organizations. Find out why Texas is one of the largest hubs for sex trafficking in the country.

Any kind of human trafficking charge is incredibly serious. If you or someone you know has been charged with sex trafficking or other related crimes, contact the Law Offices of Richard C. McConathy. You will need a lawyer who is familiar with federal, state, and local regulations regarding trafficking.

Our attorneys at Law Offices of Richard C. McConathy are seasoned in federal and state cases. We will help you fight for the best possible result for your case.

We represent clients throughout the North Texas area including Fort Worth in Tarrant County, Denton in Denton County, Allen in Collin County, Plano in Collin County, and Dallas in Dallas County, Texas. The attorneys at Law Offices of Richard C. McConathy are experienced in battling criminal defense on the federal level and have represented clients who have been arrested by local law enforcement agencies such as Dallas, Arlington, Hutchins, Glenn Heights, Wilmer, Lancaster, Seagoville, Mesquite, Forney, Grand Prairie, and Desoto.

We also accept clients after inquiries conducted by the Department of Public Safety, Immigration & Customs Enforcement (ICE), and the Federal Bureau of Investigations (FBI).

Schedule a free consultation online today, or simply dial (972) 233-5700 today for one-on-one attention on your case. Do not let the stigma of human trafficking and federal authorities take over your life. Take action, and contact Law Offices of Richard C. McConathy for legal representation today.