Use or Possession of Fake ID

One of the most common underage alcohol offenses in the state of Texas is the use or possession of a fake ID. Although this tends to be a victimless crime, it is still considered a relatively serious offense that comes with hefty penalties.

Furthermore, if an individual is convicted of a misdemeanor, this will stay on their permanent record, possibly compromising the chances of getting hired at certain companies or being accepted into certain universities or graduate schools. The fact that such a minor offense can have far-reaching negative effects on your livelihood, it is important to make certain that you are doing everything in your power to keep this from becoming a major issue.

With the potential to throw a wrench in your professional and educational plans, working with a criminal defense attorney in Dallas, TX to get this charge reduced or dismissed should be a high priority at this point in the process. 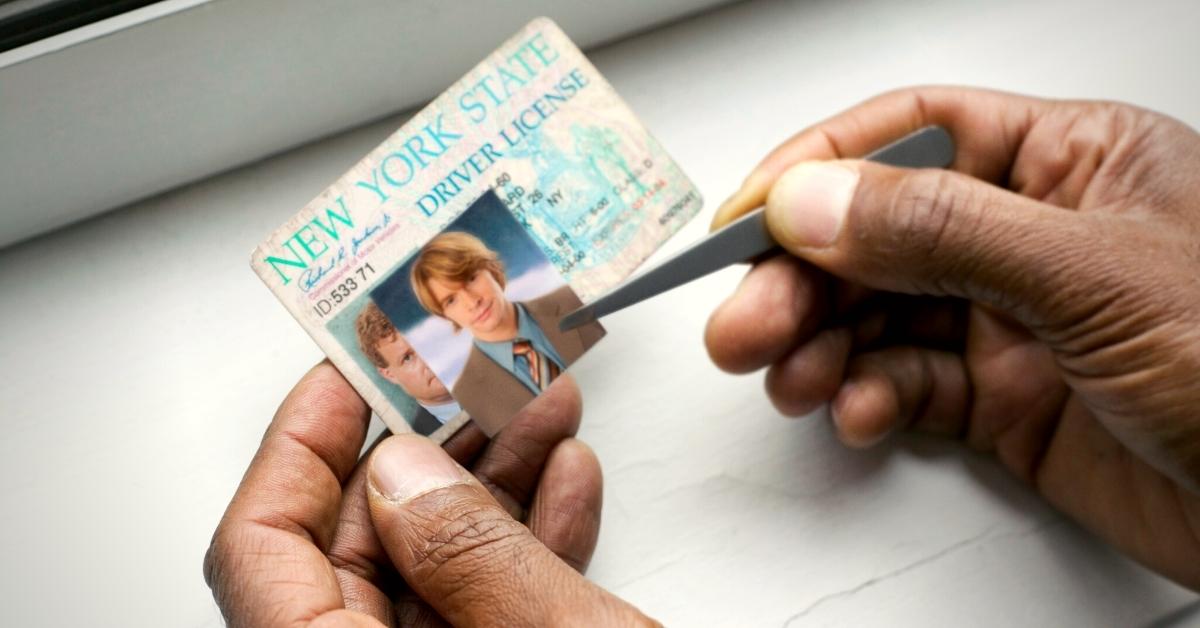 If you or a loved one has been charged with the use or possession of a fake ID, discussing your case with a qualified north Texas criminal defense attorney will give you a good understanding of what your options are and how you should proceed.

With years of experience dealing with similar cases, the attorneys at Law Offices of Richard C. McConathy are prepared to handle your case with the professionalism and effectiveness that has been commonplace at the firm since its founding. The legal team with construct a solid defense strategy that allows you to argue your case in the most productive manner possible, increasing your chances of getting the charges dismissed and moving on with your life.

Use or Possession of a Fake ID under Texas Law

According to Texas Penal Code §521.451, a person commits the offense of possession or use of an altered driver’s license if they:

This is considered a Class B misdemeanor if convicted, which comes with a presumptive sentence of up to 180 days in jail and/or fines of up to $2,000.

In addition, Tex. Penal Code §521.453, states that a minor commits the offense of possession of a fake driver’s license if they possess, with the intent to represent that they are 21 years of age or older, a deceptively similar driver’s license or ID certificate.

The statute does mention that a minor may be charged with this offense UNLESS the license displays the statement “NOT A GOVERNMENT DOCUMENT” printed in ¼” solid red capital letters diagonally on both sides “deceptively similar” in this case means a reasonable person would assume the fake license presented was genuine.

This offense is considered a Class C misdemeanor, which if convicted, comes with a presumptive penalty of up to $500 in fines.

With all the negative effects that come with a misdemeanor conviction, it would be in your best interest to fight juvenile charges and attempt to get them reduced or dismissed. With the help of a qualified defense lawyer, you can be sure that you are covering all your bases and are positioned well to leave this situation behind you.

Our attorneys are prepared to defend you in the court of law and have the experience and legal acumen to productively represent you throughout the entire criminal process.