Search and seizure is the phrase that relates to law enforcement officers performing searches of people or property and confiscating all evidence relevant to their investigation. Police officers do not have unlimited search rights and generally need the warrant to conduct many searches.

Authorities are not obligated to inform people of their rights when they want to perform many searches, so many individuals simply comply with requests to avoid confrontations. In truth, you have the right to refuse to consent to any search of your person or property. 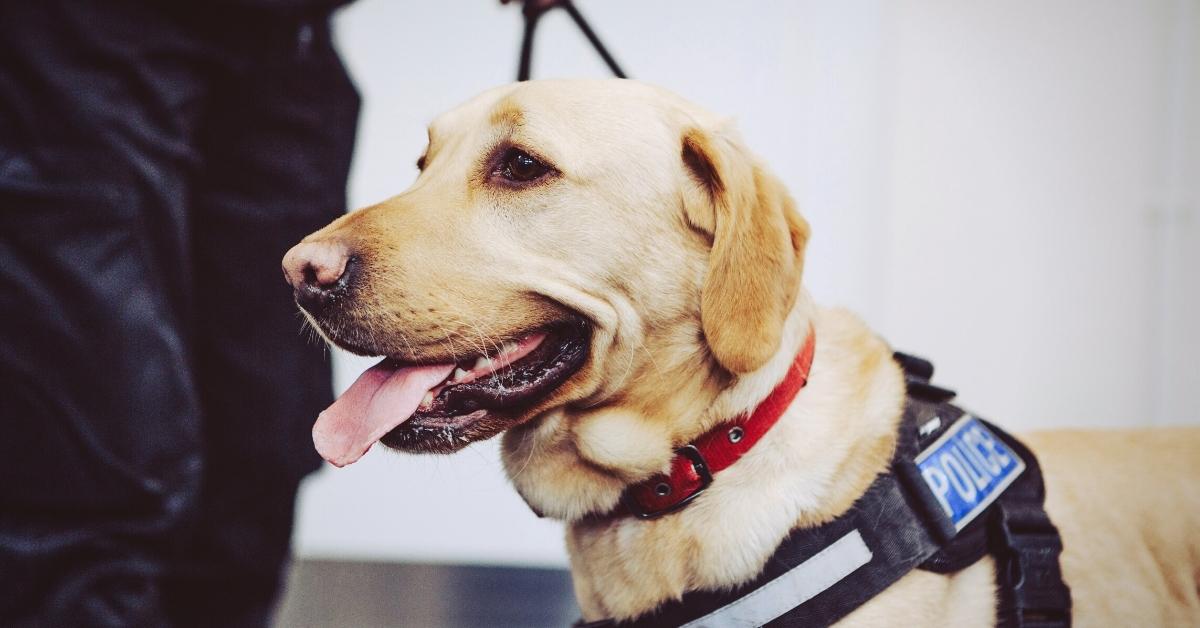 Were you or your loved one arrested for a marijuana offense as the result of a possible illegal search and seizure in the Dallas area? It is going to be important for you to quickly retain legal counsel for help exploring all of your possible defenses.

The Fourth Amendment to the United States Constitution reads:

The right of the people to be secure in their persons, houses, papers, and effects, against unreasonable searches and seizures, shall not be violated, and no Warrants shall issue, but upon probable cause, supported by Oath or affirmation, and particularly describing the place to be searched, and the persons or things to be seized.

Federal law essentially prohibits unreasonable searches and seizures and provides that law enforcement must secure a warrant to conduct a search. In United States v. Jacobsen, 466 U.S. 109 (1984), the Supreme Court of the United States wrote:

“The first Clause of the Fourth Amendment provides that the “right of the people to be secure in their persons, houses, papers, and effects, against unreasonable searches and seizures, shall not be violated . . . .” This text protects two types of expectations, one involving “searches,” the other “seizures.” A “search” occurs when an expectation of privacy that society is prepared to consider reasonable is infringed.[4] A “seizure” of property occurs when there is some meaningful interference with an individual’s possessory interests in that property.”

One of the pieces of property with a somewhat reduced expectation of privacy is the motor vehicle, which is especially common in many marijuana possession cases. The Supreme Court of the United States stated in Coolidge v. New Hampshire, 403 U.S. 443 (1971), “The word “automobile” is not a talisman in whose presence the Fourth Amendment fades away and disappears.”

The legality of Warrantless Searches

Exigent circumstances is the phrase often used to describe situations in which law enforcement may be able to perform searches without warrants. Exigent circumstances indicate that a police officer needs to act quickly to preserve evidence, but there will still be a probable cause requirement necessary to support these searches.

Similarly, the fruit of the poisonous tree doctrine can mean that many different kinds of evidence seized in connection to illegally obtained evidence can also be suppressed. The theory holds that all evidence obtained from initial evidence illegally obtained will also be prohibited from being presented at trial.

Mapp v. Ohio, 367 U.S. 643 (1961) — Dollree Mapp was convicted of possessing obscene materials after an illegal police search of her home for a numbers operator wanted in the bombing of rival Don King’s home three days earlier. The landmark decision applied the exclusionary rule to the states. “Since the Fourth Amendment’s right of privacy has been declared enforceable against the States through the Due Process Clause of the Fourteenth, it is enforceable against them by the same sanction of exclusion as is used against the Federal Government,” Justice Tom C. Clark wrote for the majority.

Weeks v. United States, 232 U.S. 383 (1914) — Fremont Weeks was arrested by a police officer without a warrant in Kansas City, Missouri, where he was employed by an express company. Other police officers had gone to Weeks’ house, entered it, and searched and took possession of various papers and articles found there. The Supreme Court of the United States unanimously held that the warrantless seizure of items from a private residence constitutes a violation of the Fourth Amendment.

New Jersey v. T.L.O., 469 U.S. 325 (1985) — A 14-year-old high school freshman was discovered by a teacher to be smoking the lavatory and was taken to the principal’s office, where the assistant vice principal demanded to see the student’s purse. Upon opening the purse, the assistant vice principal found a pack of cigarettes, then discovered a package of cigarette rolling papers, and then found a small amount of marijuana, a pipe, a number of empty plastic bags, a substantial quantity of money in one-dollar bills, an index card that appeared to be a list of students who owed the student money, and two letters that implicated the student in marijuana dealing. The Supreme Court of the United States concluded that the search did not violate the Fourth Amendment.

Safford Unified School District v. Redding, 557 U.S. 364 (2009) — The Supreme Court of the United States held that a strip search violated a student’s Fourth Amendment rights, but that the individual school officials were entitled to qualified immunity because the search’s unconstitutionality was not clearly established at the time of the violation. The Supreme Court ruled that while law enforcement searches require probable cause, school searches only require reasonable suspicion. “The reasonableness of her expectation is indicated by the common reaction of other young people similarly searched, whose adolescent vulnerability intensifies the exposure’s patent intrusiveness,” Justice David Souter wrote for the majority before quoting from T.L.O. “Its indignity does not out-law the search, but it does implicate the rule that ‘the search [be] ‘reasonably related in scope to the circumstances which justified the interference in the first place.’’”

If you or your loved one were arrested for a marijuana crime because of an illegal search and seizure, contact the Law Offices of Richard C. McConathy today at (972) 233-5700 for a consultation about your alleged offense in Irving, Dallas, Carrolton, Richardson, and surrounding areas of Dallas County, Texas. Our firm will work to potentially get your criminal charges reduced or dismissed.