As a major border state, Texas law enforcement has a unique interest in targeting the trade of marijuana or marijuana trafficking. Even when in possession of limited amounts of marijuana, prosecutors may charge you with distribution and presume you are involved in a trafficking operation.

When marijuana is transported over international borders or across state lines, the federal government via the Drug Enforcement Agency will use its powerful resources to discover those involved. The recent legalization of marijuana in Colorado and Washington has the federal government closely watching mail and air traffic in order to stem the trade of marijuana, edibles, hashish, and hashish oils. 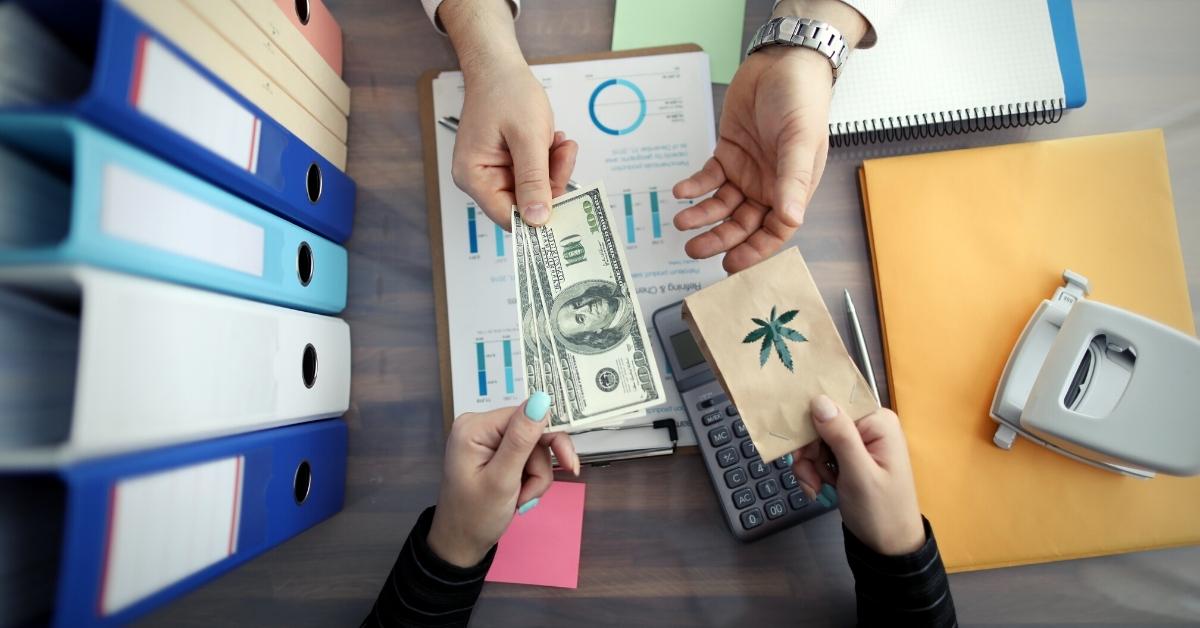 The one-size-fits-all justice system can easily ensnare people who were minor parties to marijuana distribution schemes or had no involvement whatsoever. If you are faced with conspiracy to distribute marijuana or possession with intent to distribute marijuana, contact the Law Offices of Richard C. McConathy today at (972) 233-5700 for a consultation about your alleged offense in Irving, Dallas, Carrolton, Richardson, and surrounding areas of Dallas County, Texas. Our firm will work to potentially get your criminal charges reduced or dismissed.

There is much at stake when the government has sought you out for marijuana trafficking charges including freedom, fines, and major assets that can be implicated as having been paid for with illegal profits.

Marijuana laws in Texas are based on the aggregate weight of marijuana in question. The seriousness of penalties increases with the amount. The State of Texas may charge you with possession or delivery of marijuana.

If you knowingly or intentionally possess a usable amount of marijuana, you will be facing arrest and a jail sentence. Four ounces or more will expose you to a felony conviction with a minimum of six months in jail. Felony convictions cut off your right to vote, own a firearm, and serve on a jury. You may have difficulty finding work or financial aid.

If you are charged with less than a gram of marijuana with no prior felony convictions, the penalty is a probationary period, the length of which is decided by the judge.

For a conviction, the State of Texas must prove beyond a reasonable doubt that you knowingly or intentionally delivered marijuana to another person—whether or not money changed hands. An experienced lawyer will be able to challenge all investigatory methods that led to their discovery and their assertion that you knowingly exchanged marijuana.

The federal government will likely be involved in an investigation and prosecution of large-scale marijuana distribution rings in Texas if they are believed to be crossing state borders, using mail or passenger air travel, or transporting over international lines. The Drug Enforcement Agency can also involve itself in conspiracies involving as few as two people or possession of any amount. Task forces made of multiple law enforcement groups spanning jurisdictions may also be formed in the lead-up to arrests.

The government may pull in a wide array of people if only involved in a minor capacity. Due to the serious circumstances, it is important to have legal representation with experience going against the federal government in court.

A conviction on fewer than 50 kilograms of marijuana will result in a prison sentence of five years or less and a fine of up to $250,000 for an individual or $1,000,000 for those other than an individual. Two years probation must follow any prison term. The fine, prison term, and probation double if this is a second felony drug offense.

The possession or distribution of 50 to 99 kilograms of marijuana or 50 to 99 marijuana plants may be punished by up to 20 years in federal prison accompanied by three years of supervised probation. A fine of up to $1,000,000 for an individual and $5,000,000 for groups may be issued.

Possession or distribution of 100-999 kilograms of marijuana results in a felony conviction with a minimum of five years in federal prison and a maximum term of 40 years. At least four years of supervised probation will follow any prison term. Fines can range up to $5,000,000 for individuals or $25,000,000 for those other than an individual.

A previous felony drug conviction will factor in increasing the prison term to a minimum of 10 years and a maximum of life imprisonment with at least eight years of supervised probation following release. Fines can range up to $8,000,000 for individuals or $50,000,000 for those other than an individual.

Possession or distribution of over 1,000 kilograms of marijuana or more than 1,000 marijuana plants is punishable with a minimum 10 years in federal prison and a maximum term of life imprisonment. At least five years of supervised probation will follow any prison term. Fines can range up to $10,000,000 for individuals or $50,000,000 for those other than an individual.