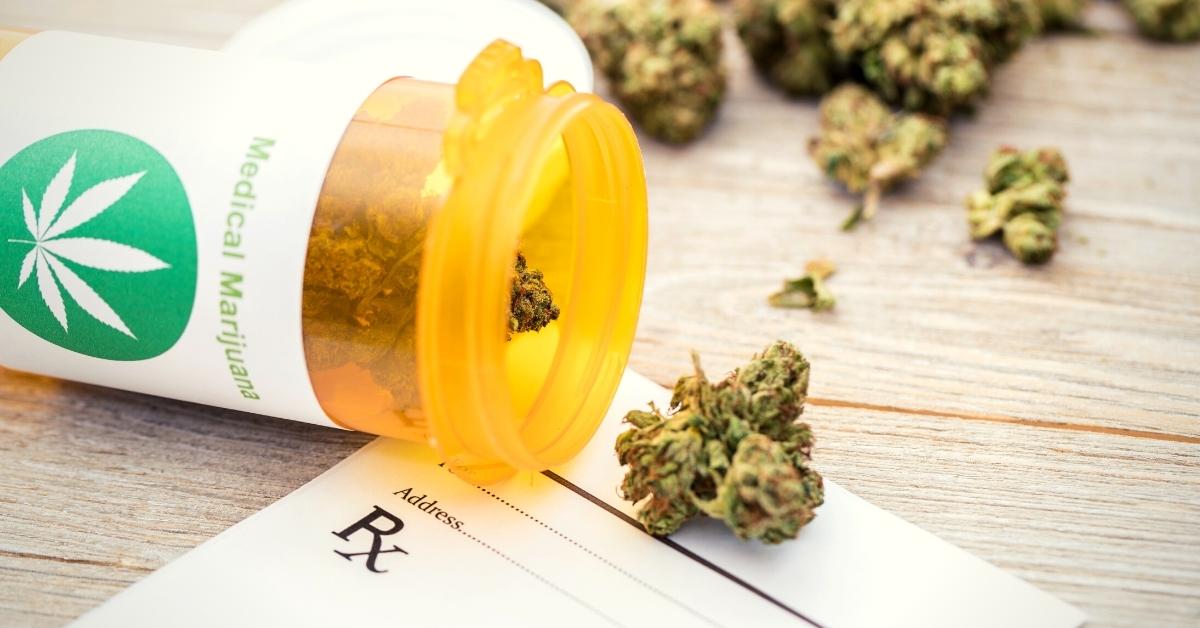 If you are using or growing marijuana for medical purposes, the State of Texas is not sympathetic. Legal representation is important for you to minimize the lasting consequences that can come from a marijuana charge. Call us today at (972) 233-5700 to schedule a free consultation. Law Offices of Richard C. McConathy is passionate about securing non-violent people their freedom. We represent clients throughout the Dallas-Fort Worth area, including Plano, Arlington, Irving, Grand Prairie, and Mesquite.

Ingesting the cannabis plants has been shown by many studies to have a wide range of pharmaceutical applications. Many of them pertain to mitigating and managing pain. Its use can also increase appetite, frequently a critical issue with chronic conditions. Some conditions that cannabis use may help include:

Activists in Texas are working to advance a bill that would make marijuana use for medical purposes as advised by a doctor to be an affirmative defense for certain amounts of marijuana possession. An affirmative defense, if proven, would require the charges against you to be dismissed. Currently, though, juries do not take into account why you were in possession of marijuana when deciding the case, just that you knowingly had possession. Until a law passes to allow medical marijuana, the best defense is a lawyer experienced in the methods of investigation, search, and seizure. If law enforcement oversteps their bounds, evidence can be excluded from the trial that causes their case to be unwinnable. There are several likelihoods for marijuana possession charges including community service, a diversionary program, suspension of your driver’s license, probation, or jail time. The conviction may be dismissed from your record if you are able to successfully complete a deferred sentence.

Call us today at (972) 233-5700 to set up a consultation today and start organizing your defense if you face any type of marijuana charge. Law Offices of Richard C. McConathy can limit this problematic intervention into your life. Good legal representation is key in maneuvering the justice system and the Dallas criminal defense attorneys at Law Offices of Richard C. McConathy draw upon thousands of cases as experience.