If you have been charged with possession of marijuana in Texas, it is important to hire an experienced marijuana defense attorney in Dallas to help you create your best legal defense to the charges against you. 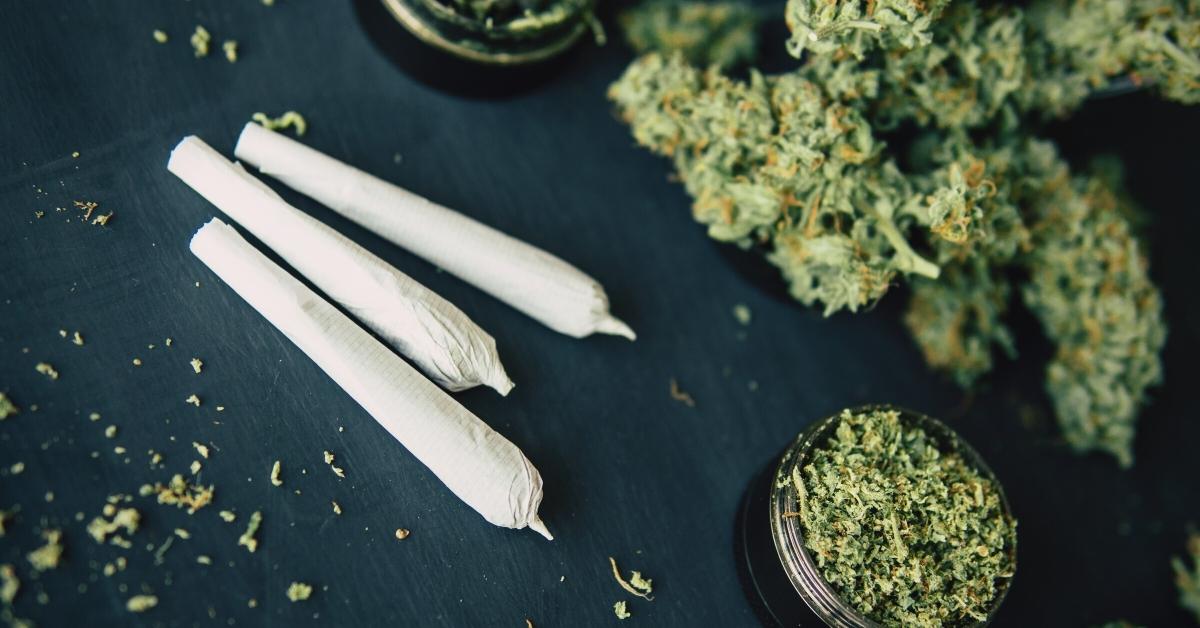 If you have been charged with marijuana possession in Dallas, or any of the surrounding areas in Texas, including Garland, Irving, Grand Prairie, Denton, Plano, McKinney, Fort Worth, Rockwall, Johnson, Wise, Ellis, Arlington, Mesquite, Carrolton, Richardson, Lewisville or Frisco, contact Law Offices of Richard C. McConathy.

Attorney Richard McConathy will make every effort to fight the marijuana charges against you and help you achieve the most desirable outcome for your particular situation. Call Law Offices of Richard C. McConathy for a free consultation at (972) 233-5700 about your alleged offense.

Marijuana is also commonly referred to as:

According to section 481.121 of the Texas Health and Safety Code, an individual can be charged with possession of marihuana (marijuana) if they knowingly or intentionally possess any usable amount of marijuana.

Actual and Constructive Possession in Dallas

Marijuana possession penalties in Dallas can vary depending on a number of factors, including the amount of the substance and whether the alleged offender has any previous drug convictions.

The Diversion and Expedited Rehabilitation and Treatment program (DIVERT) is a Dallas County drug program for felony drug offenders who are eligible for pre-trial release.

An individual can qualify for the program if they are charged with possession of marijuana in an amount of more than four ounces, but less than five pounds. However, if the offender has a previous criminal conviction or has a history of engaging in violence, they would not be eligible for the program.

The DIVERT program usually lasts for 12 to 18 months and consists of three phases. The program generally involves substance abuse education, substance abuse treatment, and participation in education and employment services.

If the alleged offender successfully completes the program, their charges will be dismissed. However, if they fail to complete the requirements of the program, they will be prosecuted for their offense.

Contact Law Offices of Richard C. McConathy today for a consultation about your alleged marijuana possession throughout Dallas County in Texas. Richard McConathy is an experienced Dallas criminal defense lawyer who will make every effort to help you avoid the most serious penalties and repercussions to your alleged offense.

Contact Law Offices of Richard C. McConathy at (972) 233-5700 for a consultation about your drug charges throughout Dallas County in Texas and the surrounding counties of Denton County, Collin County, and Tarrant County.