In Texas, child pornography is defined as any visual depictions of sexual conduct that involves a child. If an individual is found to be in possession of child pornography or took place in the production of it, he or she can be charged with a crime.

Crimes against children usually carry steep penalties, and offenses involving child pornography are no exception. Individuals convicted of crimes associated with child pornography will usually face years behind bars, be ordered to pay fines, be required to register as sex offenders, and have limitations placed on their employment and educational opportunities.

In order to avoid having your life derailed by a child pornography-related offense, it is vital that you contact an experienced sex offense lawyer in Dallas, who can begin working on repairing your reputation and preserving your freedom. 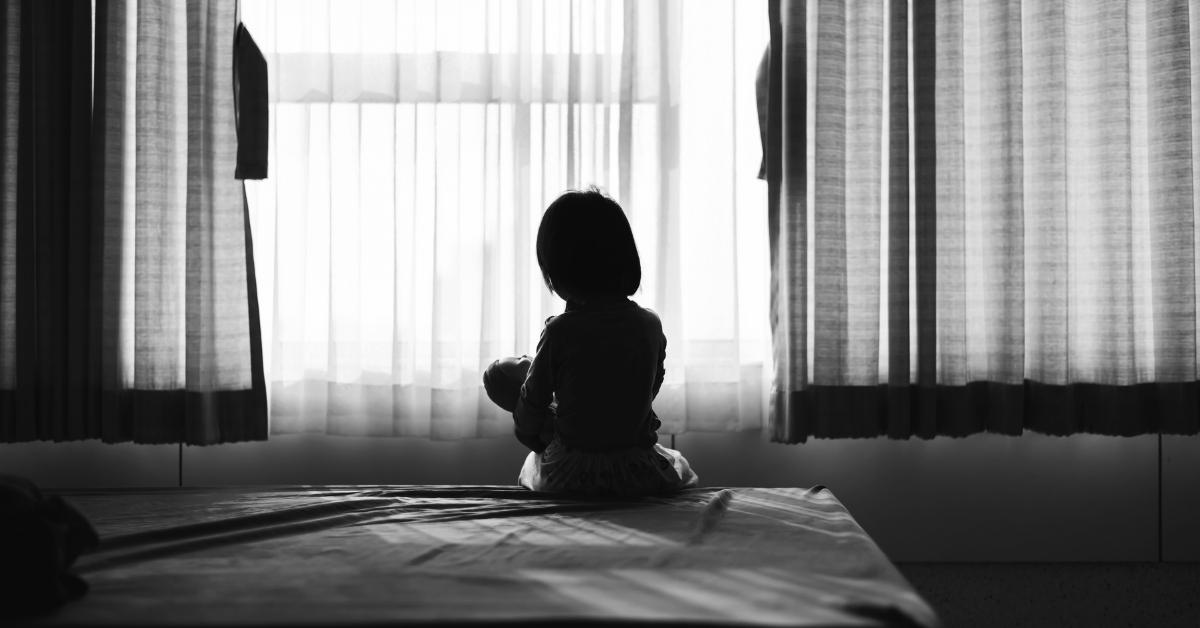 If you have been arrested for possessing, promoting, or conducting child pornography contact the Law Offices of Richard C. McConathy today for a consultation about your alleged offense in Irving, Dallas, Carrolton, Richardson, and surrounding areas of Dallas County, Texas.

Call Law Offices of Richard C. McConathy for a free consultation at (972) 233-5700 about your allegations stemming from child pornography. Your consultation is the first step in arming yourself with a strong defense.

Improper Photography or Visual Recording of a Child in Dallas

According to Texas Penal Code § 21.15 it is illegal to photograph, videotape, record, broadcast, or transmit any visual image of a child, without the consent of the child, and with the intent to arouse or sexually gratify another person.

An individual can also be charged with improper photography or recording of a child if he or she photographs or videotapes a child in the bathroom or private dressing room without the child’s consent, with the intent to invade the child’s privacy, or arouse or gratify the sexual desire of any individual.

In Texas, this offense is considered a state jail felony and can result in a jail sentence ranging from 180 days to two years, and/or a fine up to $10,000.

Promotion or Possession of Child Pornography in Fort Worth

Under section 43.26 of the Texas Penal Code, if an individual knowingly or intentionally possesses material that depicts an individual (who the offender knows to be less than 18 years old) engaging in sexual conduct, is guilty of possession of child pornography.

Possession of child pornography is a third-degree felony that carries a potential prison sentence of between two to 10 years in prison, and/or up to a $10,000 fine.

If an individual possesses visual material that contains six or more identical depictions of a child, he or she can be charged with the intent to promote child pornography.

This offense is considered a second-degree felony and is punishable by between two and 20 years of imprisonment, and/or a fine of up to $10,000.

Sexual Performance of a Child in Denton

If an individual produces, directs, or promotes the sexual performance of a child, he or she can be charged with a third-degree felony. This offense can also be upgraded to a second-degree felony if the child was under the age of 14.

If you are facing charges for allegations stemming from child pornography, contact Richard McConathy, a dedicated defense attorney with Law Offices of Richard C. McConathy. The firm has offices conveniently located in Irving, Plano, Allen, Dallas, Denton, McKinney, and Arlington, which allow them to provide quality legal services to a large portion of the state of Texas.

Call (972) 233-5700 or submit an online form for a free, confidential consultation about your alleged child pornography offense throughout Dallas County in Texas and the surrounding counties of Denton County, Collin County, and Tarrant County.