Continuous Sexual Abuse of a Child

You need an attorney who will stand up for your rights and fight to try to achieve a favorable outcome. 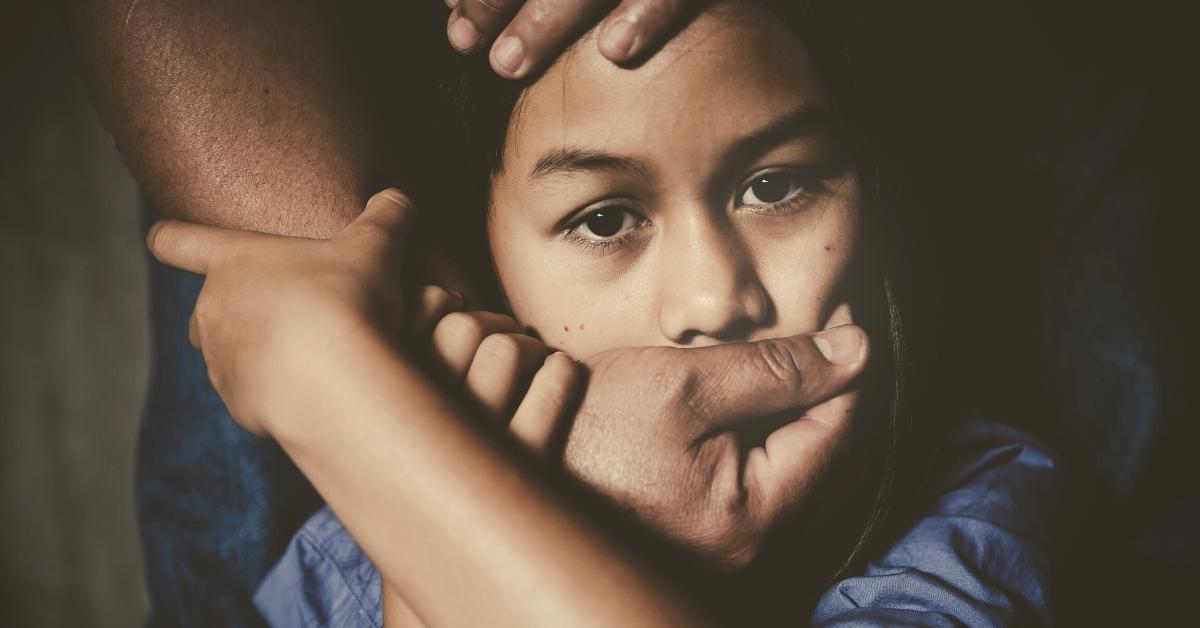 The laws concerning the sexual abuse of a child are complex. If you’re not well-versed in Texas law and familiar with its courts, it will be an uphill battle to represent yourself in court. The Law Offices of Richard C. McConathy today for a consultation about your alleged offense in Irving, Dallas, Carrolton, Richardson, and surrounding areas of Dallas County, Texas.

It’s crucial that you present a strong defense against these charges. If you are prosecuted to the fullest extent of the law, you could be going to prison for a very long time. The accomplished sex crimes attorneys at the Law Offices of Richard C. McConathy will fight to get you the best possible results.

Contact us today to set up a free consultation with one of our criminal defense attorneys.

What Are the Elements of Continuous Sexual Abuse of a Child?

The crime of continuous sexual abuse of a young child is defined by Texas Penal Code Section 21.02. A child is defined as any person 17 years old or younger. The following elements must be proven for a suspected abuser (or “actor”) to be convicted of continuously sexually abusing a child:

It is not a valid defense that the actor did not know the age of the victim. An actor can be charged under this statute whether the acts of abuse were committed against one or more victims.

What Are the Different Types of Sexual Abuse?

The statute governing continuous sexual abuse of a child contains a list of acts of sexual abuse. A person can be charged under this statute if they engaged in one of the following acts:

What Are the Penalties for Continuous Sexual Abuse of a Child?

Texas courts are not lenient toward those accused of sex crimes toward children. Continuous sexual abuse of a child is charged as a felony of the first degree.

It is absolutely crucial that you speak to a knowledgeable sex crimes attorney before it’s too late. Your life may depend on it.

Child Abuse in Texas | CACTX – The Children’s Advocacy Centers of Texas is a membership organization that represents children’s advocacy groups in the state of Texas. Visit this website to view annual statistics about child abuse, including child sexual abuse. According to CACTX, over 700,000 Texas children will be sexually abused by the age of 18.

Children and Teens: Statistics | RAINN – The Rape, Abuse, and Incest National Network is a nonprofit organization that focuses heavily on combating child sexual abuse. Visit this website to view data and graphs detailing the extent of sexual crimes committed against children. According to RAINN, about 93% of child sexual assaults are committed by someone the child knows.

Child Sexual Abuse Statistics | Office Of Victims of Crime – The Office Of Victims of Crime is a nonprofit organization that aims to help victims of crime rebuild their lives. Visit this link to read statistics about the sexual abuse of American children. Here you can also find links to additional sexual abuse resources provided by the Bureau of Justice and National Institute of Justice.

At the Law Offices of Richard C. McConathy, we believe that justice is blind. Everyone has the right to defend themselves against criminal accusations. Our dedicated sex crimes attorneys will fight to obtain the best possible results for you.

We have represented thousands of criminal cases since opening our firm in 2002. When you’re facing felony charges, you need someone who understands the local court system, the judges, and the regional politics. When possible, we will aim to dismiss the charges against you. Otherwise, we’ll work with the prosecution to negotiate a favorable resolution to your case. Contact the Law Offices of Richard C. McConathy today for a free consultation to discuss your case and call (972) 233-5700.