A conviction for indecent exposure in Dallas can lead to serious repercussions and consequences. An indecent exposure offense is generally considered a misdemeanor offense under Texas laws, which can, unfortunately, result in a criminal record, which will appear on background checks for jobs, educational opportunities, and even housing applications. Additionally, this offense can lead to jail time, fines, and a possible requirement to register as a sex offender.

Remember – indecent exposure criminal charges do not necessarily have to lead to a conviction. The prosecutor must prove you committed every element to the offense beyond a reasonable doubt. This can be a very difficult burden to meet, and if the judge or jury has any doubt, the charges against you can be reduced or even dismissed. Therefore, it is important to consult with an experienced Dallas criminal defense attorney to assist you to develop your best legal strategy for your particular situation. 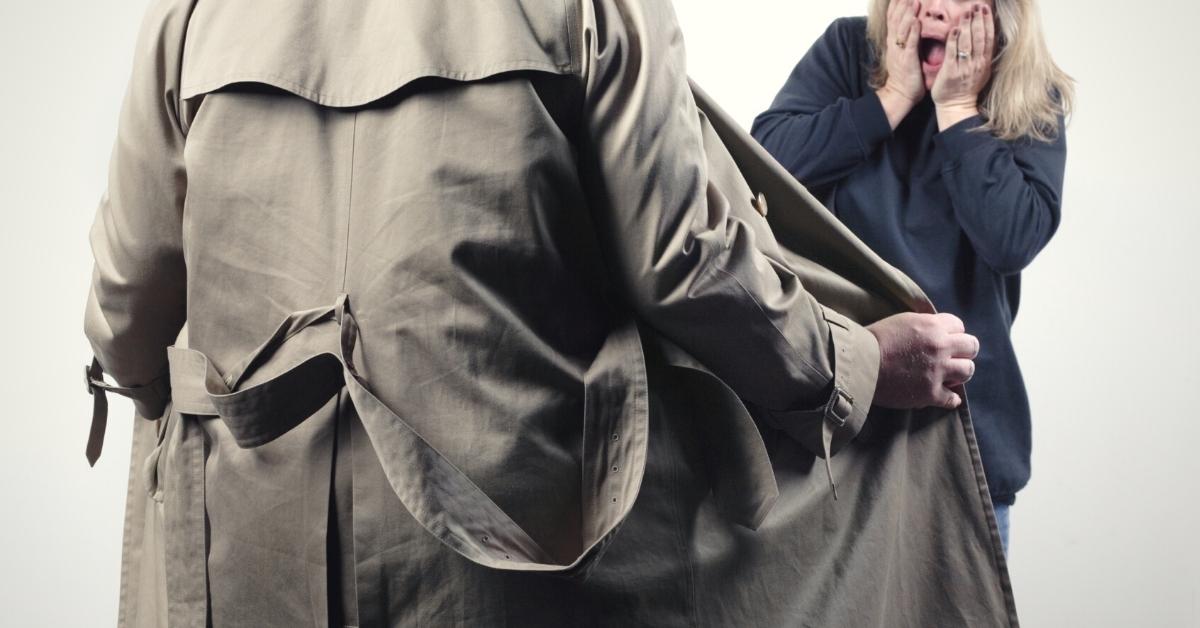 If you have been charged with indecent exposure in Dallas, or any of the surrounding areas in Texas, including Garland, Irving, Grand Prairie, Denton, Plano, McKinney, Fort Worth, Arlington, Mesquite, Carrolton, Richardson, Lewisville, or Frisco, contact Law Offices of Richard C. McConathy.

Richard McConathy is knowledgeable in all areas of Texas’ sex crime laws and will make every effort to fight the allegations against you. Call Law Offices of Richard C. McConathy at (972) 233-5700 about your alleged indecent exposure offense.

According to Tex. Penal Code § 21.08, an individual can be charged with indecent exposure if they expose any part of their genitals or anus with the intent to arouse or gratify the sexual desire of any person, and are reckless about whether another person is present who would be offended or alarmed by the act.

According to Texas law, an individual acts recklessly if they commit some act, and they are aware the conduct can cause the result of their actions or conduct, but consciously disregard the possibility the result will occur.

Some of the most common examples of indecent exposure in Dallas can include:

However, a mother breastfeeding her child or baby in public is not considered indecent exposure for criminal purposes.

According to Tex. Penal Code § 21.07, an individual can be charged with public lewdness if they knowingly engage in any of the following acts while in a public place:

Under Texas law, an individual acts knowingly if they commit some type of conduct and they are aware their conduct is reasonably certain to cause the result of the conduct or the act.

Additionally, an individual can be charged with public lewdness if they engage in any of the following acts, and is reckless about whether another person who is present would be offended or alarmed by the act:

Criminal charges for an indecent exposure offense can result in a Class B misdemeanor conviction, which is punishable by a jail sentence of up to 180 days and/or a fine of up to $2,000.

Criminal charges for a public lewdness offense can result in a Class A misdemeanor conviction, which is punishable by a jail sentence of up to one year and/or a fine up to $4,000.

Under Chapter 62 of the Texas Code of Criminal Procedure, an individual convicted of a second indecent exposure offense is required to register as a sex offender with a local law enforcement authority of the county where they reside for a period of ten years.

Contact Law Offices of Richard C. McConathy today for a consultation about your indecent exposure charges in Dallas County in Texas. Richard McConathy is an aggressive Dallas criminal defense attorney who will make every effort to help you avoid the most serious penalties and repercussions to your alleged offense.

Contact Law Offices of Richard C. McConathy at (972) 233-5700 for a free, confidential consultation about your alleged indecent exposure offense throughout Dallas County in Texas and the surrounding counties of Denton County, Collin County, and Tarrant County.