After the Texas Court of Criminal Appeals struck down the state’s improper photography statute in 2014 for being overly broad and unconstitutional, the enacted a new law in June 2015 relating to the prosecution of the offense of invasive visual recording. The new law was commonly referred to as the “upskirt bill,” in reference to the practice of photographing underneath a female’s dress or skirt in public places, and it specifically addressed photographing or videotaping “an intimate area of another person.”

Invasive visual recording charges do not require prosecutors to prove that alleged offenders have the intent to arouse or gratify the sexual desire of any person, as the improper photography statute once did. Despite the changes, alleged offenders can still be charged with this crime for engaging in conduct that is otherwise protected by the First Amendment to the United States Constitution. 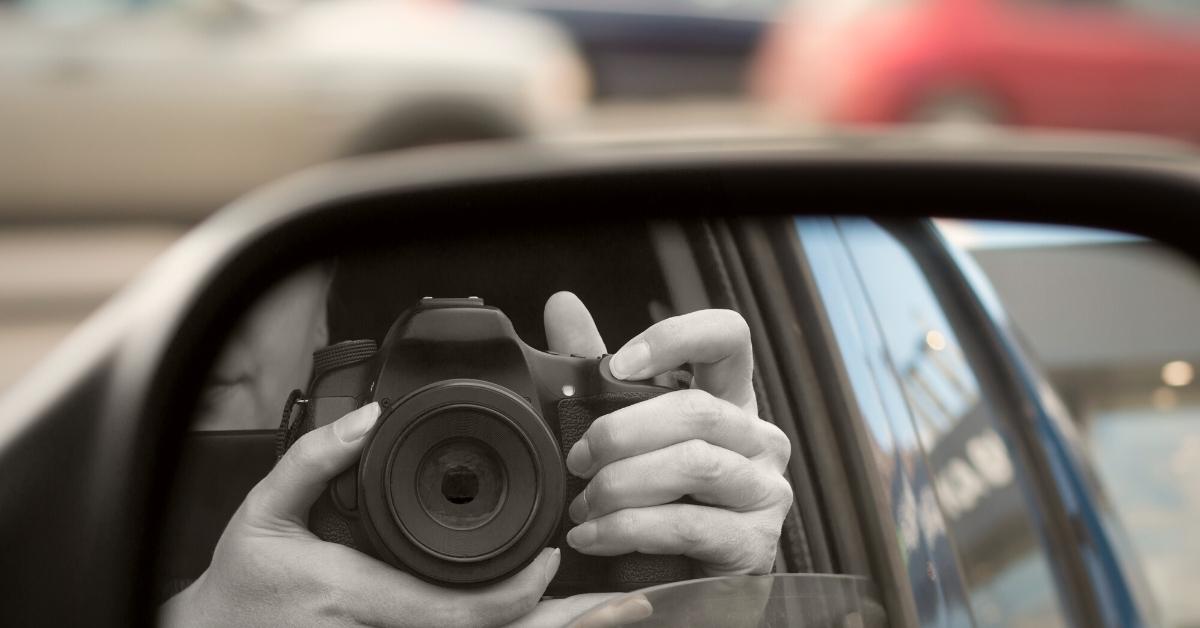 If you were arrested in North Texas for allegedly taking photographs or videotaping another individual without his or her consent, it is in your best interest to retain legal counsel as soon as possible.

An alleged offender can be charged with invasive visual recording under Texas Penal Code § 21.15 when they, without the other person’s consent and with intent to invade the privacy of the other person, do any of the following:

For the purposes of this statute, “intimate area” is defined as the naked or clothed genitals, pubic area, anus, buttocks, or female breast of a person. Promote, as defined under Texas Penal Code § 43.21(a)(5) means to manufacture, issue, sell, give, provide, lend, mail, deliver, transfer, transmit, publish, distribute, circulate, disseminate, present, exhibit, or advertise, or to offer or agree to do the same.

Invasive visual recording is classified as a state jail felony, which means convictions are punishable by:

Ex parte Thompson (Tex. Ct. Crim. App. Sept. 17, 2014) — View the full text of the Texas Court of Criminal Appeals September 17, 2014, decision affirming the judgment of the Fourth Court of Appeals that the Texas “improper photography” statute was unconstitutional. In this case, a middle-aged Kentucky man was charged with 26 counts of improper photography after allegedly taking underwater pictures of clothed women and children at the SeaWorld waterpark in San Antonio. The Court of Criminal Appeals wrote:

A statute is likely to be found overbroad if the criminal prohibition it creates is of “alarming breadth.” Such is the case with the current statute, the breadth of which has been accurately characterized as “breathtaking.” The statutory provision at issue is extremely broad, applying to any non-consensual photograph, occurring anywhere, as long as the actor has an intent to arouse or gratify sexual desire. This statute could easily be applied to an entertainment reporter who takes a photograph of an attractive celebrity on a public street. But the statute operates unconstitutionally even if applied to someone who takes purely public photographs of another for personal reasons with the requisite intent.

Although we must look to whether the improper reach of the statute is “real,” as well as substantial, “[w]e would not uphold an unconstitutional statute merely because the Government promised to use it responsibly.” And we can look to the prosecution before us as evidence of the real danger posed by the statute. The record in the present case consists solely of the indictments, but the descriptions in a number of the counts suggest that the images recorded were of people in a public place (a water park) and of areas of the person that were exposed to the public (wearing swimsuits).

Moreover, we are aware of at least four appellate decisions, aside from this case, that involve the application of § 21.15(b)(1) to purely public photography. In one of those cases, Cooper v. State, the court of appeals rather ominously stated, In the 50s, before the advent of video cameras and cell phone videos, a popular song advised us that standing on the corner and watching females pass by was acceptable conduct and that “you can’t go to jail for what you’re thinking.” Watching may still be acceptable conduct, but recording that parade may violate the law in Texas today.

Were you recently arrested for alleged invasive visual recording in North Texas?