Sexual assault, otherwise known as “rape,” is one of the trickiest charges to defend. Rape allegations can be incredibly stressful. They can lead to strain in one’s personal and professional life. If the sexual assault is in reference to a child, it can be catastrophic to one’s reputation and future.

Nonetheless, rape is a common offense and can completely devastate a person. There have been many citizens with no criminal records who have been accused and convicted of sexual assault.

If a defendant is convicted of a sexual assault crime, there’s a possibility of them serving a prison sentence. Alongside this, they will sometimes be required to register as a sex offender. Lastly, a defendant may have their probation revoked if they challenge their sex offender treatment program. This could result in facing felony charges potentially for a second time.

Sexual assault crimes are not something to take lightly. Individuals who are charged with sexual assault should remain silent and contact legal representation immediately. 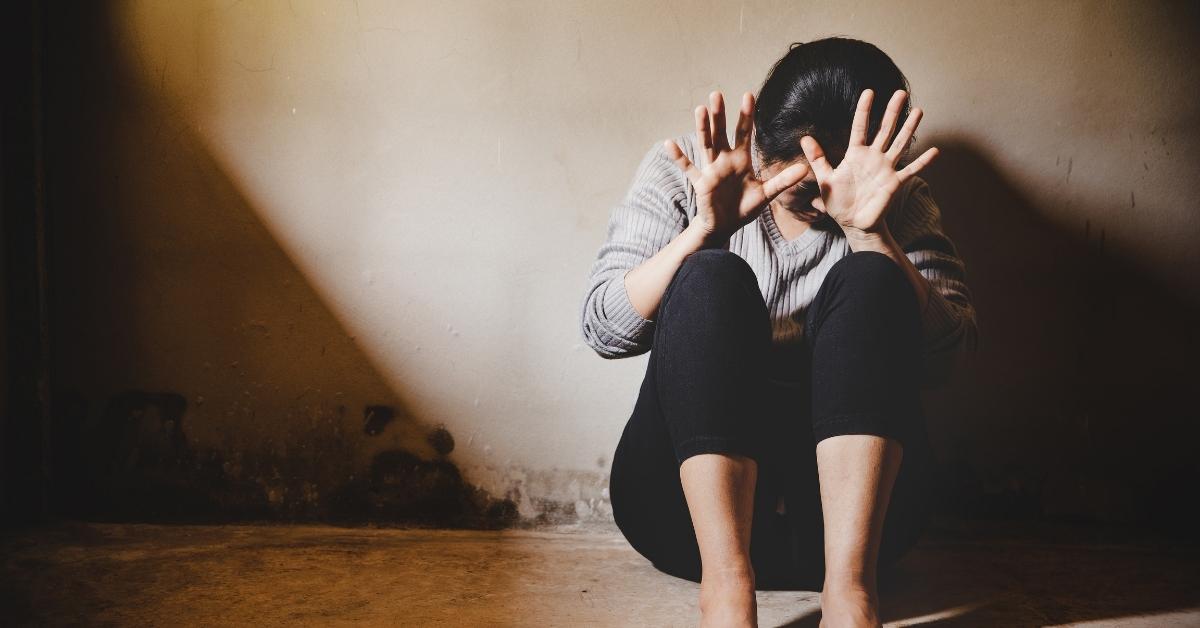 Rape crimes are difficult to defend because normally members of the general public tend to take the victim’s side. This is especially true for child sexual assault. All sexual assault crimes carry a heavy negative stigma and are severely prosecuted with felony charges.

Additionally, if convicted, the alleged offender is required to register as a sex offender. If you face allegations of sexual assault in the Dallas-Fort Worth metropolitan area, it is imperative that you contact an experienced criminal defense attorney.

Events that are defined as sexual assault according to the Texas Penal Code include:

Note that there are more scenarios that Texas law considers sexual assault. For instance, if the victim was unconscious, drugged, mentally ill, or disabled, this would be considered sexual assault.

Sexual assault also includes any sexual act with a child younger than seventeen, unless the offender is three years older or less.

Requirements of Sex Offenders in Texas

A registered sex offender is required to disclose information to local law enforcement such as name, address, a color photograph, and the offense the actor was convicted of or adjudicated for. Additionally, registered sex offenders are required to periodically update law enforcement of any changes to this information. If the offender fails to comply with these requirements they are subject to felony prosecution.

Registered sex offenders are obligated to notify the public through the Texas Department of Public Safety (TXDPS). The TXDPS maintains a statewide sex offender registration database. In this database, the public can freely access the information given by local law enforcement about the offender.

It can be difficult to find employment, create personal relationships, or be present in a community if one is labeled as a sex offender. This is why if an individual has been charged with a sex crime in the Dallas area, they should contact an experienced criminal defense attorney.

Have rape accusations made an impact on your life and future? Do not wait for another moment. Contact our attorneys at Law Offices of Richard C. McConathy for legal assistance regarding your case. Sexual assault allegations can be serious and may lead you to a felony charge.