After an individual is arrested for a crime, he or she is taken into custody to await trial. In most cases, however, the judge will allow an individual to be released on bond until the conclusion of his or her trial.

In order for an individual to be granted a bond, he or she has to appear before a judge in a hearing to decide pretrial release conditions. If you have been arrested for a crime, it is vital that you contact an experienced Dallas criminal defense attorney who can assist you in persuading the judge to grant you a bond. 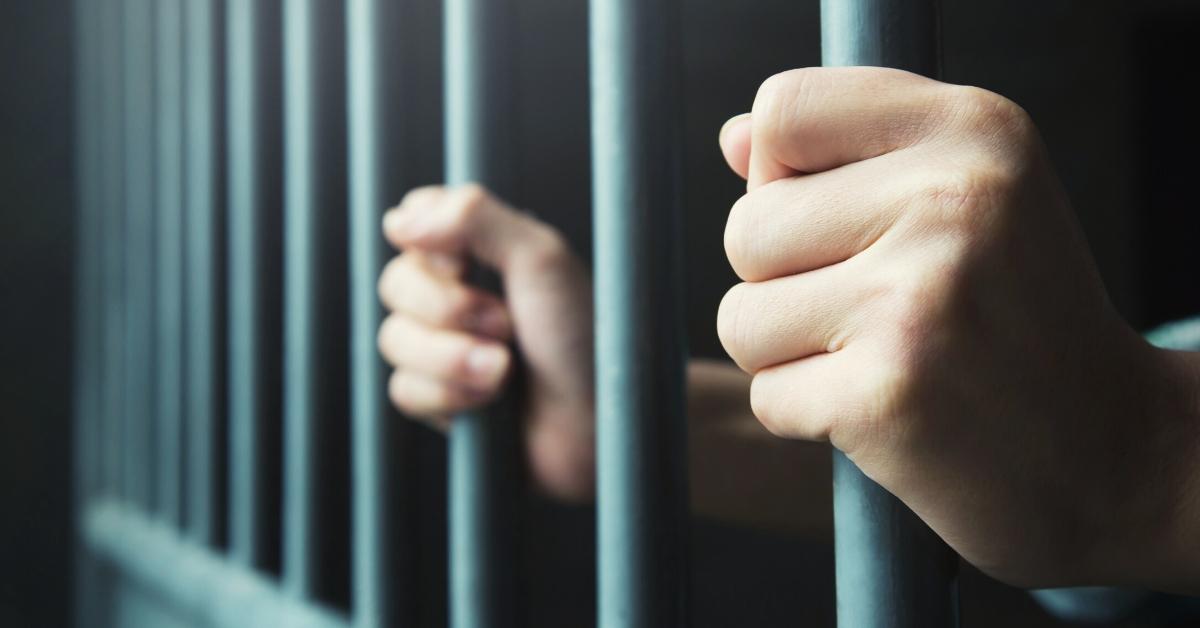 Call the Law Offices of Richard C. McConath today at (972) 233-5700. Your initial consultation is free and is a vital part of the defense planning process.

If bail is denied, the defendant will remain in custody until the conclusion of his or her case. If the judge grants the alleged offender bail, he or she will have the option of paying a fee to be released from jail until his or her case is decided at trial.

Types of Bail/Bond in Dallas

Depending on circumstances, the defendant could be released from custody under the following types of bail:

By law, bail cannot be set for an excessive amount of use to punish the defendant. To prevent this, most counties in Texas have a bail schedule that denotes the bail amount based on the type of offense the defendant is alleged to have committed.

Call (972) 233-5700 or submit an online form for a consultation about your alleged crime. Your initial consultation is free and will begin the process of developing your defense strategy.