When you have free will, you are responsible for your actions and the resulting consequences. Someone acting under duress (also called coercion), on the other hand, is unable to exercise free will. A person under duress can be compelled to act, often criminally, in response to the influence or threats of another person.

If you’re facing charges for a crime you felt forced to commit, you’re likely the victim of duress. A qualified criminal defense attorney can help you identify the next steps for defending yourself. 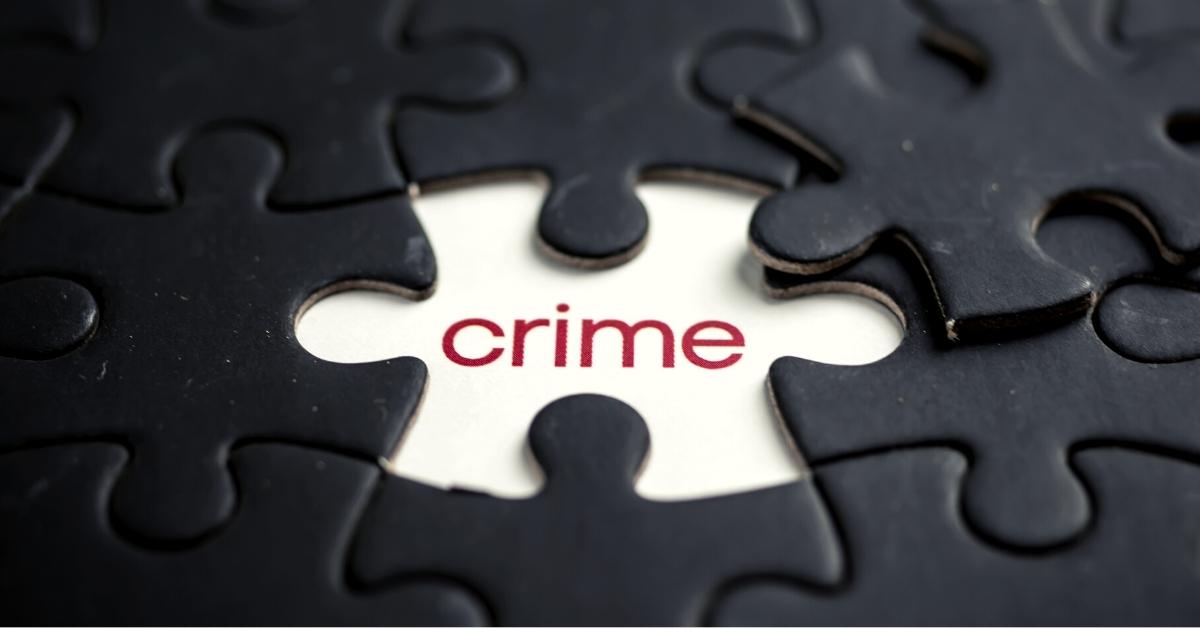 It’s frightening to be charged with a crime. It feels even worse to face criminal charges for a crime you didn’t want to commit. The dedicated criminal defense attorneys at our firm have over a decade and a half of experience fighting for the rights of their clients.

How Is Duress Defined in Texas?

Duress is one of the general principles of criminal responsibility found in Chapter 8 of the Texas Penal Code. It is defined by Texas Penal Code Section 8.05 as the threat of imminent death or serious bodily harm to you or someone else. A person who commits a non-felony crime in response to the use of force, or threat of force, against them also does so under duress.

The law also provides a standard that must be met to identify if a crime was committed under coercion. A person can only be said to have acted under duress if an average, strong-willed person would have acted similarly given the same circumstances.

The Defense of Necessity vs. Duress

The defense of necessity is similar to duress. A person who commits a crime out of necessity or under coercion likely would not otherwise do so. And both the defenses of necessity and duress fail if the accused had a reasonable alternative to committing a crime.

Duress is exerted on a person by the actions of another person. These actions may include threats of violence or serious injury. A person who commits a crime while held at gunpoint or knifepoint does so under duress.

Necessity does not involve another person. A person acting out of necessity may commit a crime in the face of imminent danger. For the necessity defense to be upheld, it must be shown that the benefit resulting from committing a crime outweighed the harm done by committing the crime.

A ship captain in the 1840s successfully raised the necessary defense after throwing numerous passengers off his sinking ship. Because the ship was sinking, he argued, all aboard would have ultimately drowned. The captain was not charged.

Penal Code Chapter 8: General Defenses to Criminal Responsibility – The Texas Legislature hosts a free online copy of the Texas Constitution and Statutes. Visit this link to read about duress and other general defenses such as entrapment, insanity, and intoxication.

Duress and Undue Influence – Visit this website to view an excerpt about duress from the book titled “The Law, Sales, and Marketing.” While this chapter on duress is presented in the context of contract law, the underlying concepts are applicable to criminal law.

The Human Cannibal – The Human Cannibal is a book that examines situations in which humans are forced to make a choice between the lesser of two evils. This excerpt from the book focuses on a ship captain who made the decision to throw 16 passengers overboard for the greater good of preventing everyone on the ship from drowning. Visit this link to read a real-world example of a successful necessity defense.

If you’ve been coerced into committing a crime against your will, you deserve justice. The attorneys at our firm will help you argue that you acted under duress. Contact the Law Offices of Richard C. McConathy today at (972) 233-5700 for a consultation about your alleged offense in Irving, Dallas, Carrolton, Richardson, and surrounding areas of Dallas County, Texas.