An arrest is often a frightening and overwhelming experience for the person facing arrest. Individuals will often make sudden outbursts, attempt to negotiate their release or discuss the facts of the case during or after an arrest. Any of these exclamations can be used against an individual during a criminal proceeding.

Any statement an individual says during or after an arrest can be used against them in a court of law. To protect the arrested person, the law requires law enforcement officers to read Miranda Warnings or Miranda Rights during an arrest. Miranda Rights inform an individual of the following rights:

Failure of the law enforcement officer to read Miranda Rights (commonly referred to as Mirandize) the arrested person can have serious implications and affect the prosecution’s case against him. If you have reason to believe law enforcement failed to read your Miranda Rights during an arrest or before interrogation, it is imperative to contact an experienced criminal defense attorney. 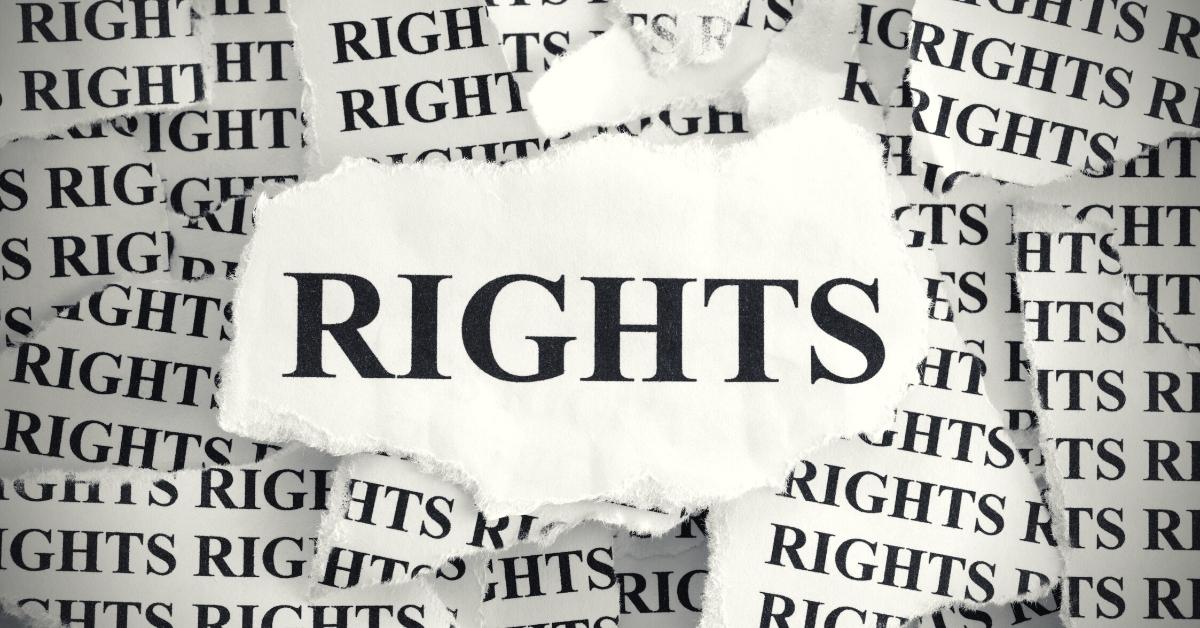 If you find you have been arrested or are being interrogated by the police you do have rights. Whether you have committed a crime or have been accused of committing one, you still have the right to remain silent. When you are being questioned by police, you are not required to answer any of their questions without an attorney being present.

It is important to always remember that if you are accused of a crime or arrested, you should stick to your Miranda rights and not try to negotiate or speak with the police. An experienced attorney should be by your side for legal counsel. Innocent or guilty, you have the right to remain silent if an attorney is not present. If you have been arrested and the police failed to read you your Miranda rights, contact Law Offices of Richard C. McConathy at (972) 233-5700 for a free consultation.

What are Miranda Rights?

Miranda Rights or the Miranda Warning was established in the case Miranda v. Arizona. The defendant in Miranda was questioned by law enforcement without legal counsel present. The United States Supreme Court concluded that when a person is taken into police custody, they may be told of their Fifth Amendment rights before being questioned, as to avoid making any self-incriminating statements.

Before being questioned in police custody the individual must be made aware of the following:

Do Police Have to Read Your Miranda Rights?

When you are first approached by an officer, they are not legally required to read you your Miranda rights while speaking with you. At this time, anything you say to an officer can be used against you. However, you are not required to speak to them if you do not wish.

When the police have arrested you or otherwise placed you in custody, then at this time they are required to read you your Miranda Rights. This is because in order for them to question you, by law they must make sure you are aware of the fact that you can have an attorney there to speak on your behalf. If the police fail to issue your Miranda warning then any evidence discovered as a result of that confession may be thrown out of the case.

If you have been accused of drinking and driving and are being arrested for a DWI, the police must issue your Miranda rights before questioning your further. You will have the right to remain silent, as well as the right to an attorney.

It is highly recommended that you consult an attorney and if you cannot afford one, one will be appointed to you. By having an attorney on your side you lower your chances of being charged or sent to jail.

If you have been arrested and were not read your Miranda rights during questioning, then you should contact an experienced criminal defense attorney immediately. It is possible that the information and evidence acquired from your unlawful questioning can be tossed out of the case.

Richard C. McConathy is a skilled criminal defense attorney in Dallas Fort Worth with extensive experience in all aspects of criminal law, including domestic violence charges, firearm charges, DWI, and drug offenses.