Getting intoxicated is one of mankind’s oldest traditions. 2018 nationwide alcohol sales topped $200 billion. More states are slowly beginning to legalize marijuana, and the black market for illegal drugs generates hundreds of billions of dollars in revenue every year.

It’s not uncommon for Texans to break the law while they’re intoxicated. Most of the arrests for intoxication involve people who knowingly took drugs or drank too much. Sometimes, though, those who are arrested become intoxicated without their consent or knowledge. It may be possible to raise the intoxication defense in these rare cases. 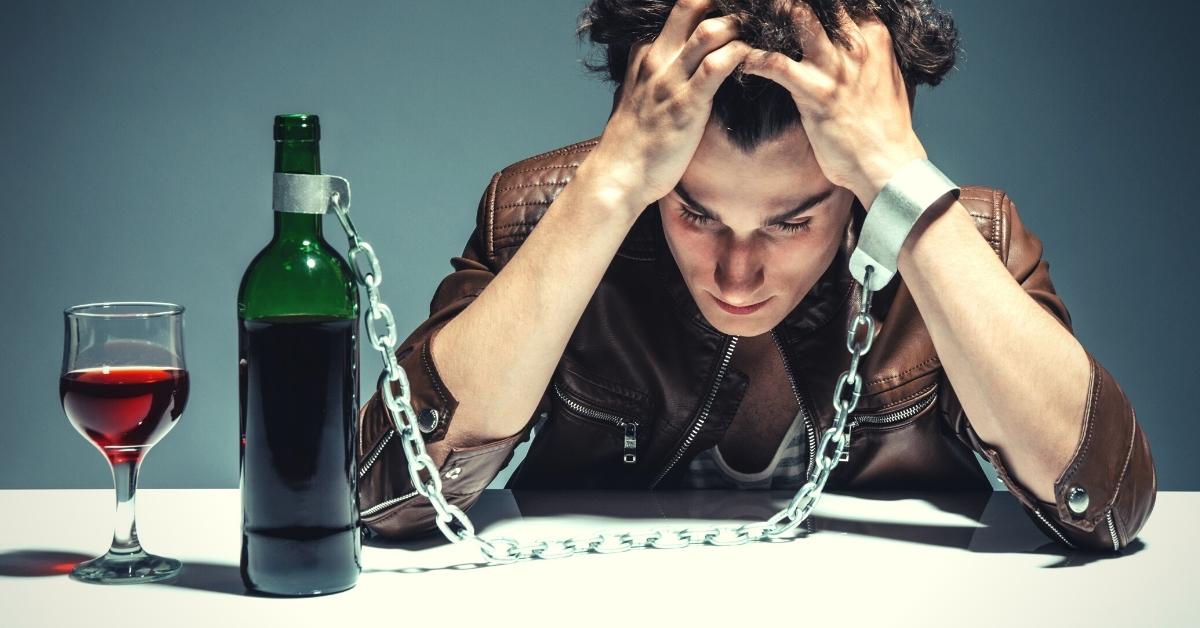 If you’re facing criminal charges for something that happened while you were intoxicated, you need to talk to the defense attorneys at the Law Offices of Richard C. McConathy. We can review the facts in your case to determine whether you were the victim of involuntary intoxication.

How Does Texas Define Intoxication?

Texas Penal Code Section 49.01(2) specifies the elements that must be present for a person to be considered intoxicated. According to this statute, a person who is intoxicated does not have normal control of their faculties as a result of ingesting one of the following substances:

Texas Penal Code Section 8.04(d) provides a more succinct definition: intoxication is the disturbance of physical or mental capacity as a result of ingesting any substance. It is this definition that is applied when a defendant raises the intoxication defense.

What Is the Intoxication Defense?

All crimes contain a number of elements that must be true for a defendant to be found guilty. If any one element is not met, the prosecution cannot secure a conviction. Criminal defenses are conditions that may negate elements of a crime.

Chapter 8 of the Texas Penal Code contains a set of general defenses to criminal responsibility. Among these defenses are entrapment, duress, and intoxication.

A defendant who raises the intoxication defense seeks to avoid culpability for a crime because they were not in control of their faculties when the crime was committed. In the next section, we’ll review the two types of intoxication: involuntary and voluntary.

If the involuntary intoxication defense succeeds, the person who caused you to become intoxicated could face prosecution instead.

Voluntary intoxication applies to a person who knowingly consumes drugs and/or alcohol to the point of intoxication. Can you get drunk, commit a crime, and still escape culpability? Section 8.04(a) of the Texas Penal Code provides a clear answer: no. It is not possible under Texas law to defend against criminal charges using a voluntary intoxication defense.

A bizarre real-world example of involuntary intoxication involves the use of a drug called scopolamine (also called devil’s breath or burundanga). Among the reported effects of scopolamine is a loss of short-term memory and heightened susceptibility to suggestion. Those under the effects of the drug take on a zombie-like demeanor.

Criminals in Colombia have used scopolamine on unwitting victims to make them submissive. In this state, a criminal can guide the intoxicated person to hand over their money and valuables. Some reports suggest that criminals can even turn their marks into unwitting criminal accomplices. Those cases may qualify for the intoxication defense.

A Virginia man broke into a home and held two people, hostage, in May 2016. He stabbed one victim repeatedly and slashed the other’s throat. According to the man’s attorney, he was intoxicated at the time – but it was without his knowledge. According to the attorney, his client was so intoxicated by a combination of prescription medications that he was unaware of what he was doing.

The intoxication defense has a low success rate, but a qualified attorney can help you decide whether it’s a smart strategy to apply to your case.

Chapter 8. General Defenses to Criminal Responsibility – The Texas Legislature hosts a digital copy of the Texas Statutes on its official website. Visit this link to read an online copy of the intoxication defense and other general defenses to criminal responsibility, such as entrapment and duress.

Alleged home invader claims ‘involuntary intoxication’ defense in Fairfax abduction trial – Read this May 2016 article published by the Washington Post to read about a recent example of the intoxication defense in action. A man broke into a couple’s home, violently attacked them, and held them hostage. His attorney presented the intoxication defense, claiming the man was intoxicated on a mixture of prescription medications at the time he allegedly committed the crimes.

Colombia: Beware the zombie drug – This article by Public Radio International highlights the Colombian practice of using scopolamine on others against their will. This drug reportedly causes a loss of memory and free will when administered.  Those who commit crimes after involuntarily ingesting scopolamine may be able to successfully raise the involuntary intoxication defense in court.

It’s scary enough to be drugged without your consent. It’s even scarier to regain your senses to find you’re facing criminal charges for something you did while you were intoxicated. It’s not your fault, and you shouldn’t have to face incarceration, fines, and a criminal record.