After an individual has been arrested and has made his or her first appearance in court, he or she will usually be required to attend a preliminary hearing. This is one of the most important steps in the criminal process, and it usually occurs within two weeks of the first appearance.

During such an important time, having an experienced Dallas defense attorney on your side is essential. 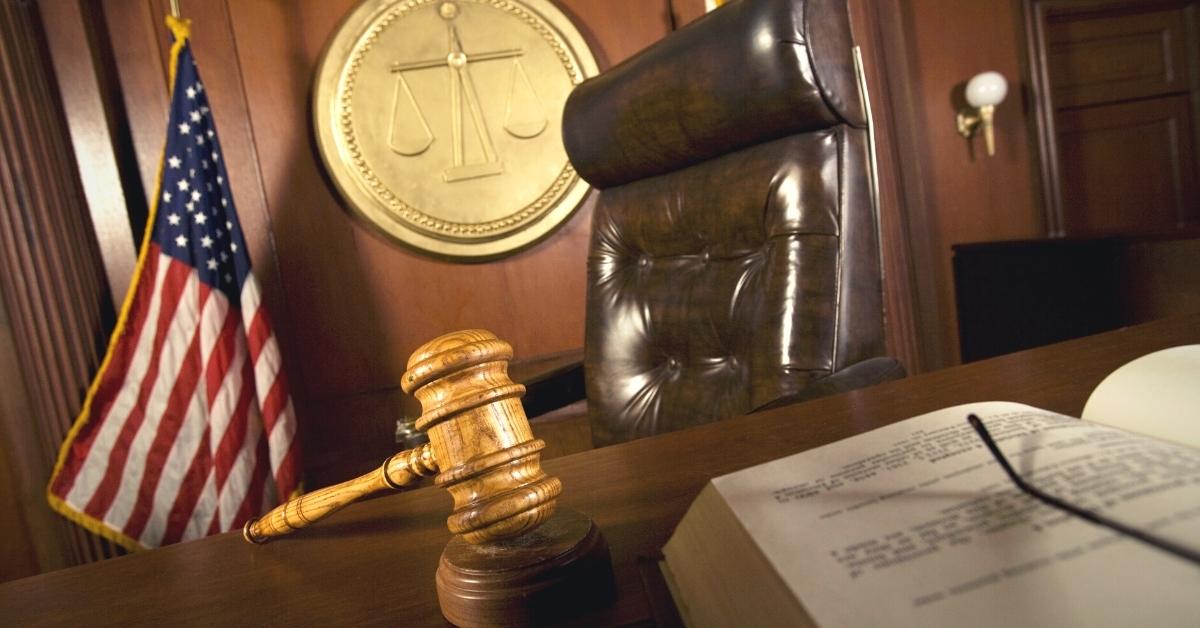 If you have been charged with a crime and have an upcoming preliminary hearing in Dallas, or the surrounding areas including Garland, Irving, Grand Prairie, Denton, Plano, McKinney, Fort Worth, Arlington, Mesquite, Carrolton, Richardson, Lewisville, or Frisco, contact Law Offices of Richard C. McConathy. Attorney Richard McConathy is knowledgeable in all areas of the Texas Criminal Process and will make every effort to help you avoid the most serious penalties associated with your alleged crime.

Call Law Offices of Richard C. McConathy for a free consultation at (972) 233-5700 about your upcoming preliminary hearing. The sooner you call the sooner we can begin fighting to protect your future.

The court will hear arguments and see evidence from both sides. The prosecution will attempt to present evidence that is substantial enough to have the defendant stand trial.

At the preliminary hearing, the judge will also determine what evidence will be admissible in court. If the trial does go to court, most of the evidence and witness testimony will have to be presented again. During this hearing, your defense attorney can severely weaken the prosecution’s case by filing pretrial motions that can lead to the suppressing of evidence or witness testimonies. If a pretrial motion is successful, it may make substantial pieces of evidence inadmissible in court, leaving the prosecution’s case extremely depleted.

It is important to understand that the defendant’s guilt or innocence will not be decided at the preliminary hearing. The purpose of the hearing is to determine whether or not there is enough probable cause or evidence for the defendant to stand trial for the alleged offense.

If you have been arrested for a crime in Dallas or the surrounding areas of Denton County, Tarrant County, Dallas County, or Collin County, Contact Law Offices of Richard C. McConathy. Richard McConathy is an experienced Dallas criminal defense attorney who will fight to protect your freedom.

Contact Law Offices of Richard C. McConathy today at (972) 233-5700 for a consultation about the alleged offense. We are ready and willing to serve you.