Aggravated Assault with a Motor Vehicle

While motor vehicles are commonly thought of being as used for transportation purposes, Texas state law does consider motor vehicles to be weapons in certain circumstances. This definition can be incredibly problematic for an individual who is accused of using their vehicle as a weapon because they could ultimately face aggravated assault with a motor vehicle or intoxication assault charges, both of which will result in felony charges.

It is important to understand that serious criminal charges can still result even in cases in which nobody was killed because of a motor vehicle accident, as serious bodily injury or even criminally negligent episodes can also result in possible criminal charges. Furthermore, it is critical to keep in mind that aggravated assault with motor vehicle charges do not necessarily have to involve the vehicle being driven, as a person could also be charged with this crime for other possible uses of a motor vehicle that endangers other people. 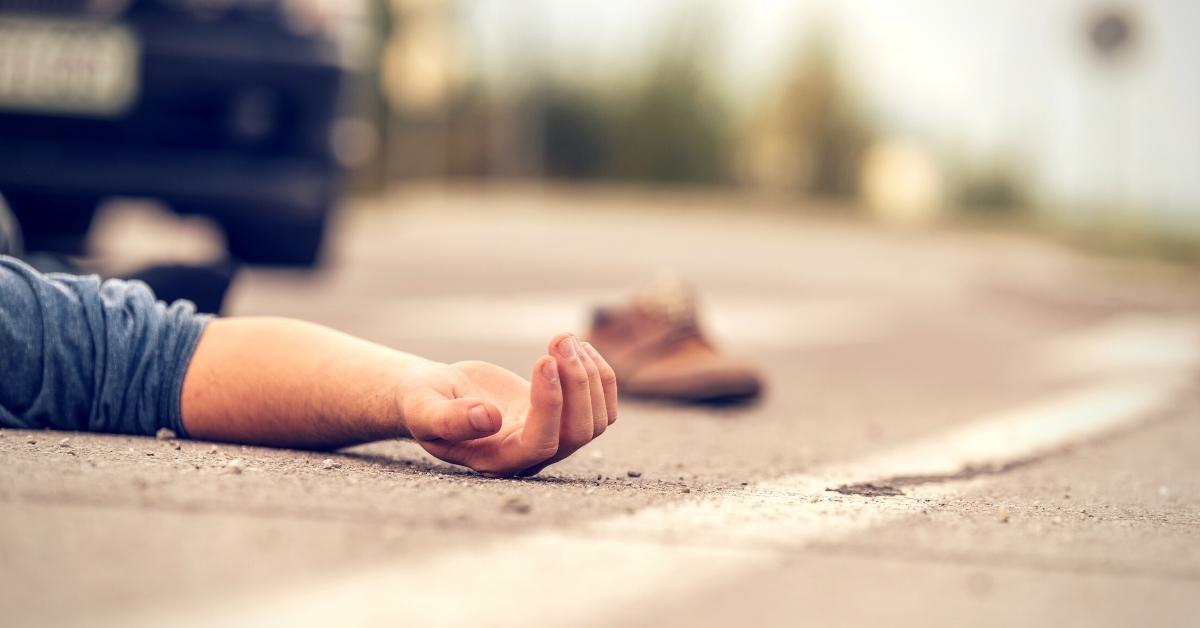 Were you arrested for alleged aggravated assault with a motor vehicle anywhere in Dallas or a surrounding area of Texas? The Law Offices of Richard C. McConathy can be your voice in the courtroom and has the experience necessary to help you possibly get your criminal charges reduced or dismissed.

Our firm knows how frightening these kinds of criminal charges can be and the tremendous stress that they place on people, so we will do everything we can the help you overcome the alleged offense and be able to move on with your life. Call (972) 233-5700 or contact us online to receive a free consultation that will allow us to examine the facts of your case and begin building a strong defense in court.

Aggravated Assault with a Motor Vehicle Charges in Texas

The Texas Court of Criminal Appeals held that an individual may commit a statutorily distinct species of aggravated assault with a deadly weapon (motor vehicle) “by locking the victim in a hot car, slamming the victim’s head against the car frame, rigging the car’s gas tank to explode, placing the car in neutral and allowing it to run into the victim or a building, suffocating the victim in the trunk, or running the car in an enclosed area to cause carbon monoxide poisoning.” Again, this demonstrates that a person could face these criminal charges even without driving a motor vehicle.

Serious bodily injury is defined as an injury that creates a substantial risk of death or that causes serious permanent disfigurement or protracted loss or impairment of the function of any bodily member or organ. Intoxication assault is a third-degree felony.

Aggravated Assault with a Motor Vehicle Penalties in Texas

The consequences of an aggravated assault with a motor vehicle or even intoxication assault conviction can be severe. In general, possible penalties could include:

In some cases, an alleged offender may be able to argue that their actions did not constitute aggravated assault with a deadly weapon but were instead just reckless driving. Texas Transportation Code § 545.401 establishes that a person commits reckless driving if the person drives a vehicle in willful or wanton disregard for the safety of persons or property, and this crime is only a misdemeanor punishable by a fine of up to $200 and/or up-to 30 days in jail.

The phrase “willful or wanton disregard for the safety of persons or property” could involve any number of possible scenarios that might apply to a possible aggravated assault with a motor vehicle case, including:

It is also important to keep in mind that a prosecutor for the state is going to have to prove that an alleged offender was either intoxicated, reckless, or acted intentionally. Texas Penal Code § 6.04 establishes that a person is criminally responsible if the result would not have occurred but for his conduct, operating either alone or concurrently with another cause unless the concurrent cause was clearly sufficient to produce the result and the conduct of the actor clearly insufficient.

In cases involving intoxication, a criminal defense attorney may also be able to challenge the accuracy of the blood tests that police used to file the criminal charges. There may be a variety of other motions that could be filed to fight the charges against a person in these cases.

Motor Vehicle Crime Prevention Authority (MVCPA) – TxDMV.GOV — Visit this Texas Department of Motor Vehicles (TxDMV) website to learn more about auto theft issues. The MVCPA offers forms, publications, and manuals. You can learn how to protect your vehicle, what to do if your car is stolen, and ways to watch your car.

Rice v. State, No. 05–08–00605–CR — Aaron Lee Rice was charged with two counts of aggravated assault with a deadly weapon (a motor vehicle), was convicted on both counts and was sentenced to five years imprisonment on each charge, but the Dallas Court of Appeals reversed and remanded the case after concluding that the trial court erred by failing to instruct the jury on the lesser-included offense of reckless driving and that Rice was harmed by such error. This is the case in which the Texas Court of Criminal Appeals of Texas laid out its ways an individual may commit a statutorily distinct species of aggravated assault with a deadly weapon. The Court of Criminal Appeals ultimately ruled that the Dallas Court of Appeals incorrectly held that the trial court erred when it denied the Appellant’s request for a lesser-included-offense instruction because reckless driving was not a lesser-included offense of aggravated assault with a deadly weapon as indicated in this case, and the Court of Criminal Appeals reversed the court of appeals and remanded to the court of appeals to address the remaining issues.

If you were arrested for aggravated assault with a motor vehicle in Dallas, Fort Worth, or a surrounding area in Texas, do not wait to get yourself the legal help you will need to overcome the criminal charges. The Law Offices of Richard C. McConathy can fight to help you clear your name and overcome the case against you.

Our firm will be able to provide answers to all of your questions when you call (972) 233-5700 or contact our firm online to arrange a free consultation. We will listen to your side of the story and do everything we can to help you avoid the costliest penalties.