If you have been convicted of driving in Dallas with a suspended license, you could face serious penalties, such as jail time, fines, a lengthier license suspension, surcharges and/or a criminal record.

Although the first driving with a suspended license (DWLS) offense can possibly result in a Class C misdemeanor conviction, subsequent offenses can result in more serious punishments and even first offenses may result in serious penalties depending on how your license was initially suspended or revoked. Therefore, it is important to hire an attorney who is experienced with driving offenses in Dallas.

You may not be aware of the underlying offense your license was initially suspended for or that it was suspended in the first place. Your lawyer can help you resolve any underlying traffic offenses, acquire an occupation license and help reinstate your license. 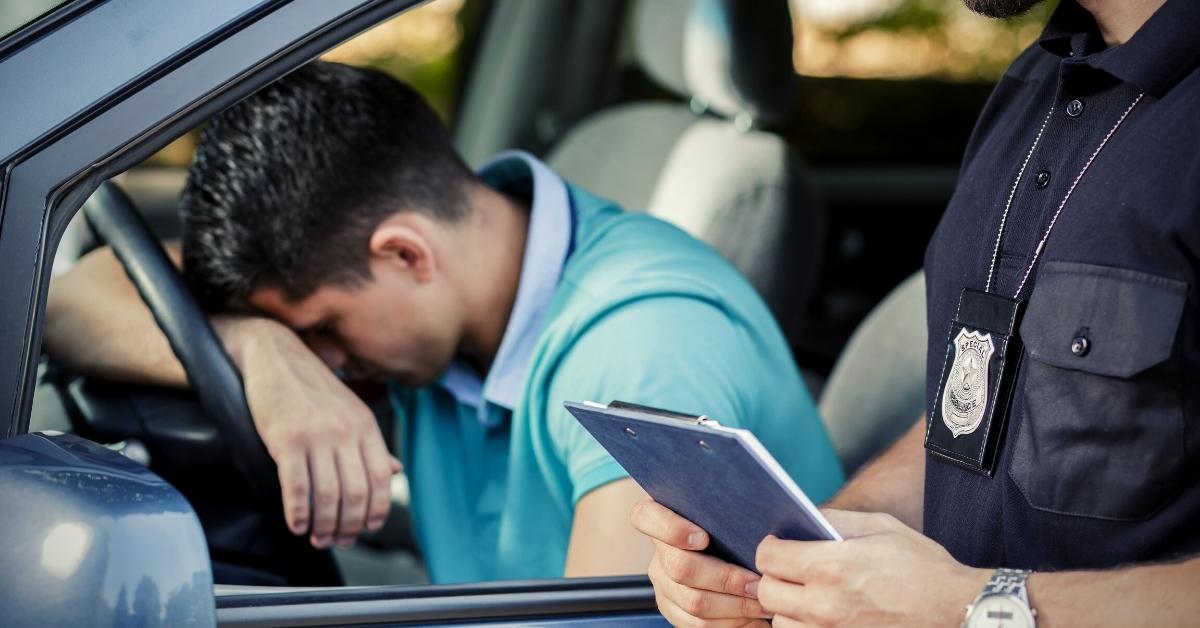 Richard McConathy is an experienced Dallas criminal defense attorney who will listen to the facts of your case and make every effort to help you achieve the best possible outcome for your particular situation.

Driving with a Suspended License in Texas

According to Tex. Transp. Code § 521.457, an individual can be charged with Driving While License Invalid if they operate a motor vehicle on a highway:

An individual can also be charged with this offense if they operate a motor vehicle on a highway while under an order prohibiting them from obtaining a driver’s license.

It is not a defense to DWLS prosecution that the person did not receive actual notice of a suspension imposed as a result of a conviction for any of the following offenses:

If the license was suspended or revoked for any other reason, it is an affirmative defense the driver did not receive notice of the suspension.

Reasons a Texas License May be Suspended

There are several reasons a person’s driver’s license may be suspended in Dallas.  A few common reasons for license suspension in Dallas can include, but are not limited to:

Penalties in Dallas for Driving with a Suspended License

Operating a vehicle with a suspended or revoked license can result in the penalties listed below, according to Chapter 12 of the Texas Penal Code.

According to Tex. Transp. Code Ann. § 708.052, points are assigned to a driver’s record for a period of three years for committing certain traffic offenses. If an individual is convicted of certain moving violations, such as operating a motor vehicle while license was invalid, they will receive two points on their record. If the violation results in a crash, the driver will be given three points.

Dallas Resources for Driving with a Suspended License

Contact Law Offices of Richard C. McConathy today for a consultation about your driving with a suspended license offense throughout Dallas County in Texas. Richard McConathy is an experienced Dallas defense attorney who will make every effort to help you avoid serious penalties and punishments for your alleged offense.