The words “fleeing or attempting to elude a law enforcement officer” bring to mind a dramatic, high-speed chase on Texas highways that you might see on the news. However, the charge of fleeing and eluding an officer frequently comes out of a misunderstanding of the alleged offender’s actions.

To protect your rights and fight for a favorable outcome in your Dallas County fleeing and eluding case, it is recommended you work with an experienced traffic law defense attorney serving the DFW metroplex. 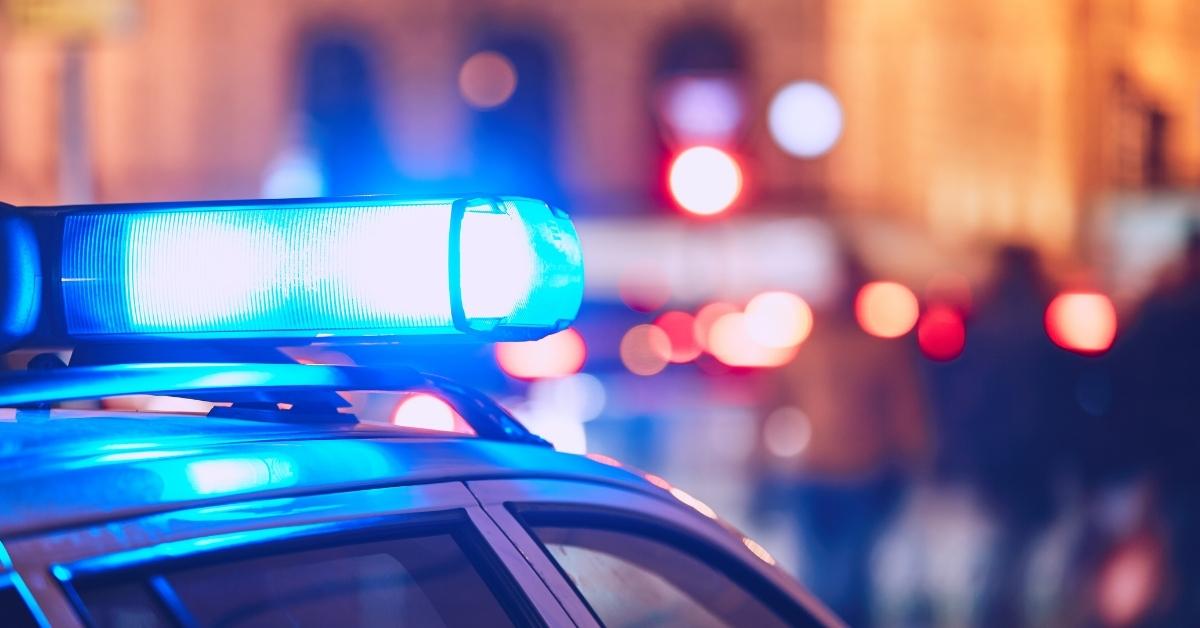 They will fight to get your fleeing an officer charge in Dallas County reduced or dismissed while protecting your rights.

Definition of Fleeing and Eluding a Police Officer in Texas

What constitutes an offense of fleeing and eluding a Texas law enforcement officer is governed by Tex Tn. Code Ann. § 545.421. According to this statute, a person commits fleeing and eluding if, while operating a motor vehicle on Texas roads, willfully, flees, attempts to elude, or otherwise fails or refuses to stop the vehicle in response to a visual or audible signal from a police officer.

The signal given is most often the lights and sirens of a police vehicle, but may also be by hand or voice. The law enforcement officer signaling the stop must be in official uniform with a prominently displayed badge of office, and any police vehicle involved must be officially and appropriately marked as a police vehicle.

Though a charge of fleeing and eluding a Texas police officer frequently involves both the vehicle of the alleged offender and a police vehicle, it is possible to flee or elude an officer by failing to stop at the signal of an officer who is directing or stopping traffic on foot. No matter the circumstances of your fleeing and eluding charge in Dallas County, a qualified traffic law defense attorney can fight against the serious consequences that come with a conviction of fleeing and eluding a law enforcement officer in Texas.

Penalties for Fleeing and Eluding a Texas Law Enforcement Officer

What penalties a conviction of fleeing and eluding a Texas police officer depends on the factors involved in the case. Generally, fleeing or attempting to elude a police officer in Texas is a Class B misdemeanor. According to Texas Penal Code § 12.22, an individual convicted of a Class B misdemeanor offense faces a maximum penalty of 180 days in prison and a $2,000 fine.

A conviction for fleeing or attempting to elude a law enforcement officer has upgraded to a Class A misdemeanor in Texas if the defendant recklessly engaged in conduct that placed another in imminent danger of serious bodily injury during the commission of the fleeing and eluding offense. Knowingly operating a motor vehicle while intoxicated is considered being recklessly engaged in such conduct.

A Class A misdemeanor is punishable by a maximum of one year and jail and $4,000 in fines under Tex. Penal Code § 12.21. A qualified DFW traffic lawyer can fight these consequences with a comprehensive defense that includes elements like the lack of willful disregard for the law.

Possible Defenses to Fleeing and Eluding in Dallas-Fort Worth

In order to be convicted of fleeing and eluding a police officer in Dallas, the prosecution must prove beyond a reasonable doubt that the person operating the motor vehicle willfully failed or refused to stop after being given the signal to stop by a Texas law enforcement officer. An experienced DFW criminal defense attorney can use certain factors in your case to shed doubt on the element of willful intent, such as:

If you have been charged with fleeing and attempted eluding, contact the Law Offices of Richard C. McConathy today at (972) 233-5700 for a consultation about your alleged offense in Irving, Dallas, Carrolton, Richardson, and surrounding areas of Dallas County, Texas. Our firm will work to potentially get your criminal charges reduced or dismissed.