A reckless driving offense in Dallas can result in serious penalties if an individual is convicted of a serious traffic violation, including jail sentences, points on the driver’s record, increased car insurance rates, and surcharges.

This Texas traffic offense can also result in a driver’s license suspension if the driver is considered a habitual traffic violator. Additionally, this offense can result in a possible criminal record and greater penalties if death or serious injury occurs from reckless driving. 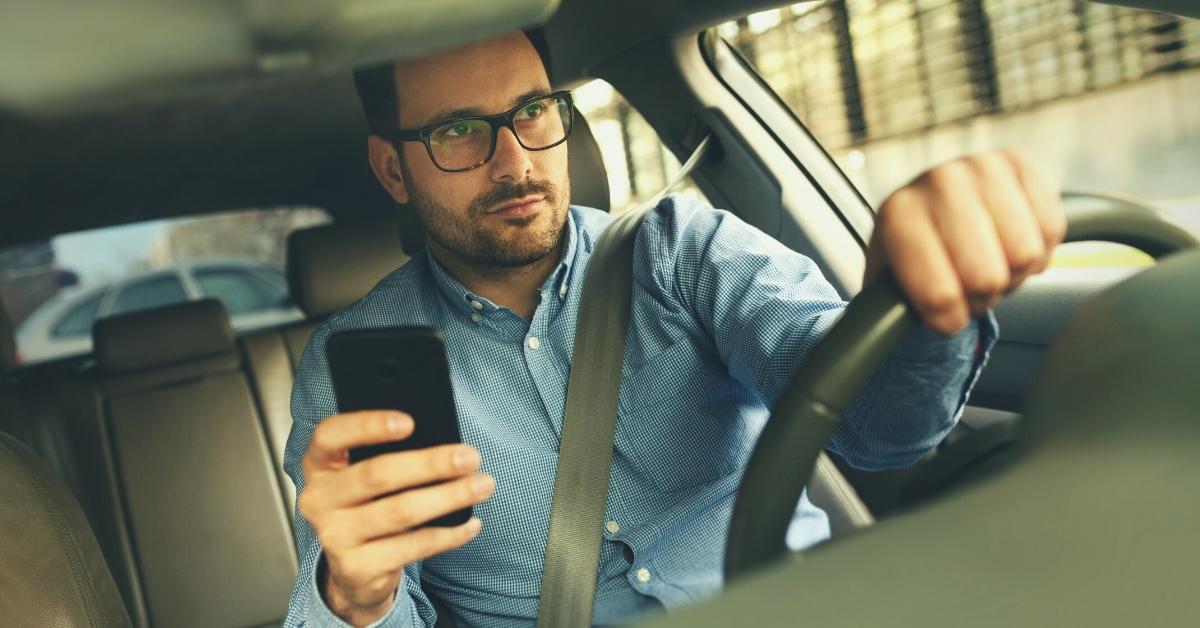 According to section 545.401 of the Texas Transportation Code, reckless driving can occur if an individual operates a motor vehicle on a public road in Texas with willful or wanton disregard for the safety of others or personal property.

Penalties for Reckless Driving in Dallas

Reckless driving is punishable as a misdemeanor offense, which can result in a jail sentence of up to 30 days and/or a fine of not more than $200.

An individual who is a habitual traffic violator can receive a license suspension for 90 days if they do not request an administrative license revocation or suspension hearing.

Texas law provides for a point system in Tex. Transp. Code Ann. § 708.052 where points are assigned to a driver’s record for a period of three years. If an individual is convicted of a moving violation, such as reckless driving, they will receive two points on their record. If the moving violation resulted in a crash, the driver will be assigned three points.

If a driver receives a total of six or more points on their record, they will be required to pay surcharges, which are administrative fees charged to drivers who have too many points or certain convictions on their driving record. A driver is required to pay $100 in surcharges for the first six points and $25 for each point after the initial six. The driving record will be reviewed annually and if six points remain on the record, surcharges will continue to be charged for one year or more.

Tex. Trans. Code § 545.421 – Fleeing or Attempting to Elude a Police Officer – An individual can be charged with this offense if they operate a motor vehicle and willfully fails or refuses to stop their vehicle or attempts to flee from a pursuing police vehicle when motioned to stop by the officer who is in uniform and displaying their officer badge.

Tex. Trans. Code § 545.420 – Racing on a Highway – An individual can be charged with this offense if they participate in a:

This offense is generally punishable as a Class B misdemeanor. However, the offense can be increased to a Class A misdemeanor, state jail felony, felony of the third degree, or felony of the second degree if the offender has previous convictions, was operating the vehicle under the influence of alcohol, or had an open container in the vehicle, or caused death or serious bodily injury as a result of the offense.

Texas Constitution and Statutes – This link is to chapter 545 of the Texas Transportation Code, which defines criminal traffic offenses and the penalties for a conviction for traffic offenses throughout Dallas, including reckless driving.

Commercial Driver’s License Disqualifications – The Texas Department of Public Safety (TxDPS) provides information to commercial drivers for offenses their license may be suspended or revoked in Dallas.

Contact Law Offices of Richard C. McConathy today for a consultation about your reckless driving offense throughout Dallas County in Texas. Richard McConathy is an experienced Dallas traffic ticket attorney who will make every effort to help you avoid the most serious penalties for your alleged offense.