If you have been accused of assault in Dallas, it is important to know what penalties you may be facing under state law before you decide to enter a plea deal or go to trial. Assault charges are serious and can lead to harsh punishments, including lengthy prison terms, steep fines, and a criminal record.

An individual can be accused of assault for a number of reasons. For example, if another person taunted or provoked you and you responded, they may claim you assaulted them when they were actually the initial aggressor. Or, engaging in a verbal fight or making verbal threats to another person can lead to assault accusations. Finally, merely touching another person in a manner they considered threatening can lead to accusations of assault.

Law enforcement officers are often quick to make an arrest when there are allegations of assault in order to eliminate any unnecessary danger. However, as there are always two perspectives to these kinds of incidents, it is important to hire an experienced criminal defense lawyer in Dallas who can represent your side of the story. 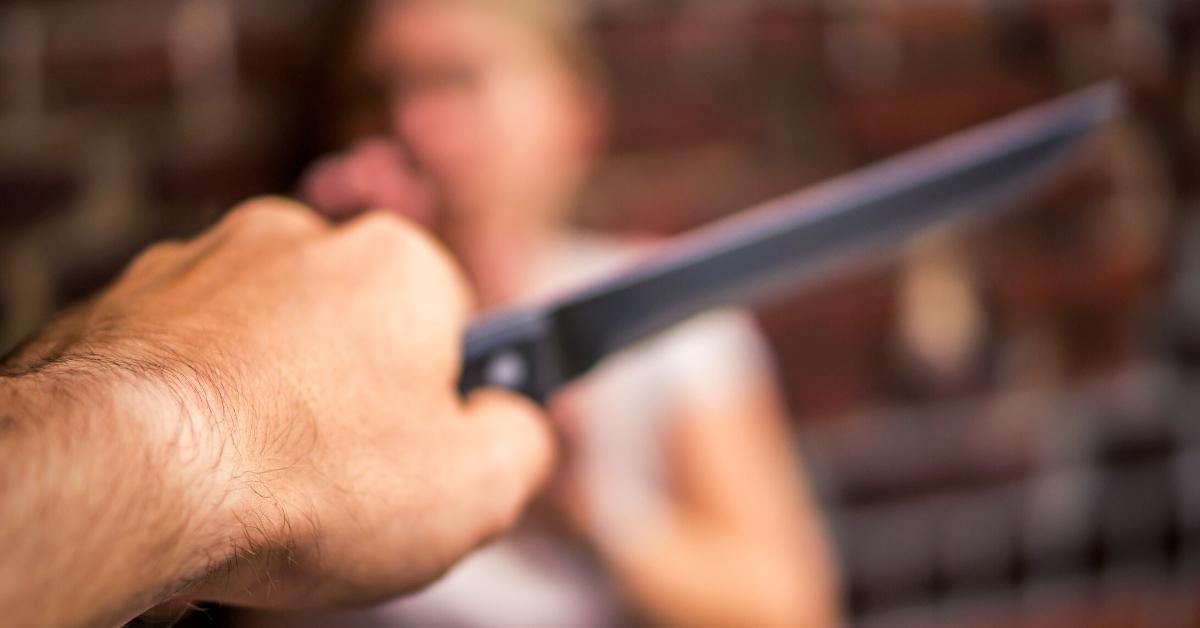 If you have been charged with an assault offense in Dallas, or any of the surrounding areas in Texas, including Garland, Irving, Grand Prairie, Denton, Plano, McKinney, Fort Worth, Rockwall, Johnson, Wise, Ellis, Arlington, Mesquite, Carrolton, Richardson, Lewisville or Frisco, contact the Law Offices of Richard C. McConathy.

Richard McConathy will make every effort to defend you from these serious allegations and help you avoid the most serious penalties and punishments for your alleged assault. Call the Law Offices of Richard C. McConathy for a free consultation at (972) 233-5700 about your violent crime charges.

Assault in the Dallas / Fort Worth Metroplex

According to Tex. Penal Code § 22.01, assault charges in Dallas can arise in a number of ways. For example, an individual can be charged with a Dallas assault if:

An individual can also be charged in Dallas with assault if they:

Finally, assault charges in Dallas can arise when an individual:

An assault conviction in Dallas can lead to serious penalties, including jail or prison sentences, fines, and/or a criminal record.

Certain assault offenses in Texas are punishable as a Class C misdemeanor if:

A conviction for this degree of offense is punishable by a fine of up to $500.

An assault offense can result in a Class A misdemeanor conviction, which is punishable by a jail sentence up to one year and/or a fine up to $4,000 if:

Assault is punishable as a Class B misdemeanor if the alleged offender, who was not a sports participant:

If the alleged offender knowingly, intentionally, or recklessly causes bodily injury to another person, the offense can result in a felony of the third-degree conviction if the offense is committed against:

A conviction for this degree of offense is punishable by a prison sentence of two to ten years and/or a fine not more than $10,000.

An individual can also be convicted of a felony of third-degree assault offense if they intentionally, knowingly, or recklessly prevent another person’s breathing by choking them or covering their airways. This degree of felony is punishable by two to ten years in prison and/or a fine up to $10,000. If this offense is committed against a felony member or someone in a family relationship and they have a history of violence against a family member, they can be convicted of a felony of the second degree, which is punishable by two to 20 years and/or a fine up to $10,000.

If the alleged assault offender has a criminal history of committing violent acts, they can be convicted of a felony of the third degree.

Contact the Law Offices of Richard C. McConathy today for a consultation about your assault charges throughout Dallas County in Texas. Richard McConathy is an experienced criminal defense attorney in Dallas, Texas, who will make every effort to help you achieve the best possible outcome in your particular situation.

Call (972) 233-5700 or complete an online form for a consultation about your alleged assault offense throughout Dallas County in Texas and the surrounding counties of Denton County, Collin County, and Tarrant County.