In our country, individuals are born with the right to live freely. When an individual is illegally confined against his or her will, it can have a long-lasting and traumatizing effect on them. Therefore, the laws regarding unlawful restraint are strict and the punishments can be steep. If you have been accused of unlawfully restraining someone, it is vital that you contact a knowledgeable violent crimes defense attorney, who may be able to prove that the claims against you have been exaggerated or completely made up. 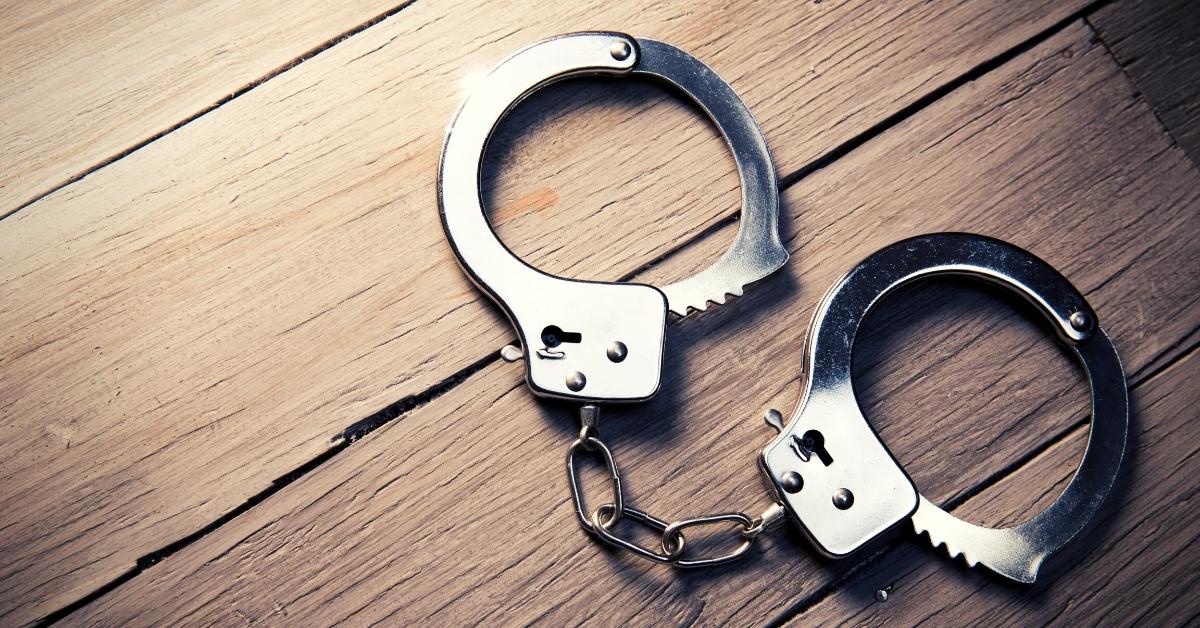 If you have been charged with unlawful restraint in Dallas, attorney Richard McConathy is an experienced defense attorney who has the knowledge and skill necessary to craft a solid defense for your case.

According to §20.02 of the Texas Penal Code, an individual is guilty of unlawful restraint if he or she intentionally restrains another person against their will.  This offense is a Class A misdemeanor that can be upgraded to a state jail felony if the victim was less than 17 years old at the time of the offense.

It can also be upgraded to a third-degree felony if the offender puts the victim at substantial risk of suffering serious bodily injury, or the offender knowingly restrains an on-duty public servant. Other factors that could influence the severity of the charge include:

Unlawful restraint usually carries penalties that are less severe than those of kidnapping. However, this is still an offense that should be taken very seriously. Contact an experienced defense attorney who can help ensure that you make informed legal decisions throughout the legal process.

Penalties for Unlawful Restraint in Dallas

If an individual is convicted of a Class A misdemeanor, he or she can be sentenced to up to a year in jail, and/or a fine of up to $4,000.

Individuals convicted of a state jail felony can be punished by between 180 days and two years behind bars, as well as a fine of up to $10,000.

A third-degree felony is punishable by a minimum of two years in prison and a maximum of 10, and a potential fine of up to $10,000.

If you have been accused of unlawfully restraining someone in Dallas County, Richard McConathy is a knowledgeable defense lawyer in Dallas who will make every effort to help you achieve the most positive outcome for your particular case.