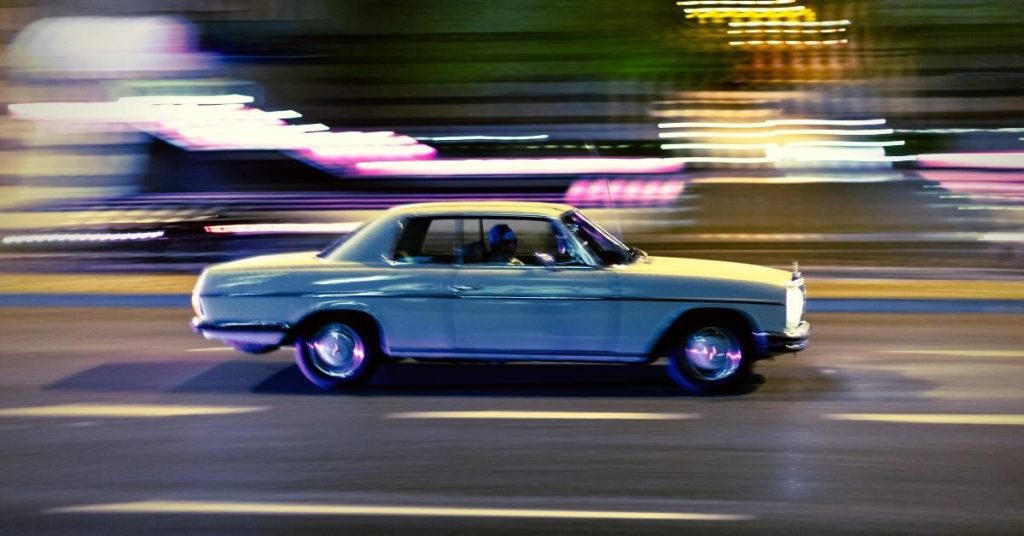 Proposal would crackdown on street racing in Dallas with tougher ordinances

In Dallas, police officers are making efforts to closely enforce street racing in hopes of making it less common in our communities.

On May 12, 2020, officers submitted a proposal to the Dallas City Council that would impose fines for spectators of street races and hosts who allow this to happen on private property. According to this proposal, individuals who are found watching a street race or facilitating it by letting it take place on their personal property will be subject to a $500 fine.

The proposed ordinance also states that a vehicle involved in a street racing incident can be declared as a nuisance if the driver or passenger of the car has been previously convicted of a crime such as reckless driving, racing on a highway, or fleeing from police. To cut down on individuals racing stolen vehicles, the driver must be either the registered owner of the vehicle or live in the same household as the registered owner.

In Dallas, many residents are saying that street racing is becoming more of a problem in the city. According to city records, there are have been over 5,000 street racing-related citations issued. Because of COVID-19, there is considerably less traffic on the streets, and there has been an increase in street racing incidents. Because there is more “room” for racers, many individuals are participating in repetitive racing on roads and highways. Dallas law enforcement and city officials hope to present this ordinance to the full city council as soon as possible so they can begin enforcing these new laws.

Texas Transportation Code § 545.420 states that it is illegal for any individual in the state of Texas to participate in a race of any kind on a roadway. This statute has defined a race as any instance in which one or more vehicles attempt to outgain or outdistance another, arrive at a destination or finish line before another vehicle, or when two drivers attempt to test their physical stamina or endurance or an extended period of time.

There are many different penalties that can come along with charges related to racing on a highway. For starters, a Class B misdemeanor is the lowest possible classification of this charge, and this will come with a penalty of a maximum jail sentence of 180 days and a maximum fine of $2,000.

However, there are many factors that can cause this to be upgraded. Individuals may face Class A misdemeanor charges if they are found intoxicated or in possession of an open container of alcohol, which means they will face maximum penalties of one year behind bars and a fine of $4,000. If an individual is seriously injured or killed as a result of street racing, these charges may be upgraded to a second-degree felony, carrying a maximum penalty of 20 years behind bars and a $10,000 fine.

Dallas street racing can be a serious problem that changes lives, but individuals need to be aware of the fact that there are many instances of wrongful charges and accusations. If you have been accused of racing on a highway in Texas and you need legal assistance, The Law Offices of Richard C. McConathy can help you. Based in Dallas, Texas, Richard McConathy is an experienced criminal defense attorney that wants to help Texans with their criminal charges.

Our law firm has a proven reputation for giving Texans quality legal defense, and our goal is to reduce or dismiss your charges while properly representing your name in a court of law. For more information on how we can be of assistance, call us today at (972) 233-5700 to schedule a free consultation. 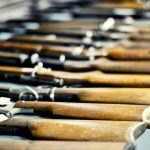 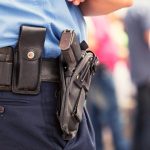