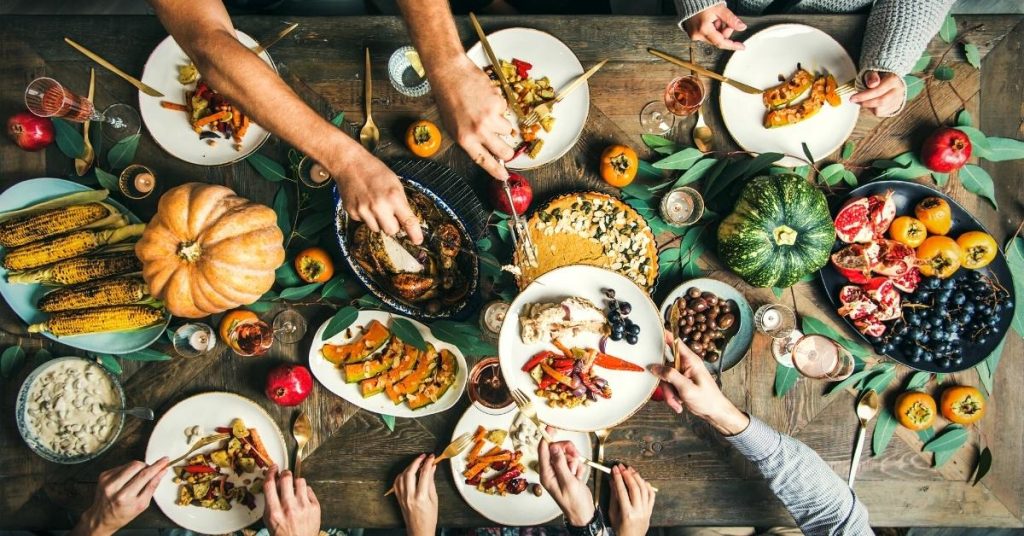 KHOU-TV noted on November 24, 2020, that the day before Thanksgiving, commonly referred to as Blackout Wednesday because it is also one of the heaviest drinking days of the year, is one of the deadliest days to be on the road. Wes LeRouax, with the Montgomery County District Attorney’s Office, told KHOU that for driving while intoxicated (DWI) crashes, Montgomery County is the second deadliest per capita, second only behind Dallas.

The day before that story was published, KTVT-TV reported that Texas Department of Public Safety (DPS) Troopers would be increasing patrols beginning Wednesday, November 25, through Sunday, November 29. DPS Troopers were looking for drivers who violated the law, including those who were speeding, driving while intoxicated, failing to wear a seat belt, driving without insurance and not complying with the state’s Move Over, Slow Down law, among other traffic violations.

The 2019 DPS enforcement effort led to a total of 59,146 warnings and citations being issued, including 6,460 for speeding; 716 for seat belt and child seat violations; 1,247 for driving without insurance; and 406 for violations of Move Over, Slow Down. Last year’s enforcement efforts also resulted in 304 DWI arrests, 231 felony arrests and 18 D3 fugitive arrests.

The increase in DPS Troopers was part of the International Association of Chiefs of Police (IACP) Operation CARE (Crash Awareness and Reduction Effort). In addition to Operation CARE, DPS Troopers are also participating in the annual Click It or Ticket initiative, which runs through November 29, with an emphasis on enforcing seat belt use for both drivers and passengers.

According to the IACP website, the purpose of the CARE Section is to provide the law enforcement profession and, more specifically, the law enforcement executive with information, training, and a forum for discussion of roadway safety issues to include, but not limited to, the improvement of public safety and quality of life in our communities through the development of a national roadway system that is free from motor vehicle crash fatalities and serious injuries.

The 2020 CARE Initiatives included the aforementioned Thanksgiving period, and the next period will be CARE Life Saver for December 23 through January 3. Prior dates this year included Super Bowl Sunday, Spring Break / St. Patrick’s Day, a Distracted Driving period from April 6 through April 13, Cinco De Mayo, Memorial Day, Fourth of July, and Labor Day.

DWI was in the news the day after the warnings about Black Wednesday, the Killeen Daily Herald reported on November 25, 2020, that a 33-year-old man was charged with one count of driving while intoxicated with a child under 15 years of age. Killeen Police Department officers were dispatched to a suspicious vehicle reported near the intersection of OW Curry and Central Texas Expressway, where a gray minivan was observed in a ditch along the road near a restaurant parking lot, and a young child was seen running through the parking lot and was later found further up on OW Curry.

Officers later made contact with the 33-year-old man at the scene, noting that he had glassy eyes, slurred speech and smelled of alcohol. Furthermore, the 33-year-old man’s account of the accident did not line up with the physical evidence on the scene, and officers found a can of beer in the center console of the vehicle.

A field sobriety test was observed, as well as several others, and the 33-year-old man admitted that he had consumed alcohol on Monday night. It was then determined that the man not only did not have a valid driver’s license but had three warrants out for his arrest, two for DWI out of Uvalde and one for probation violation for DWI with a child from Dallas.

The man refused to have a sample of his blood drawn, so a search warrant was obtained and the sample drawn was sent to the Texas Department of Public Safety for analysis. His bond was set at $50,000.

Holiday weekends are when many people end up being arrested for their first DWI offenses. In most cases, a first DWI is a Class B misdemeanor punishable by up to 180 days in jail and/or a fine of up to $2,000.

Third or subsequent DWI offenses are third-degree felony offenses. Convictions can be punishable by up to 10 years in prison and/or fines of up to $10,000.

Beyond possible DWI charges for drunk driving, people also need to refrain from driving while intoxicated because of the increased possibility of being involved in an automobile accident. Car crashes can also result in increased criminal penalties for alleged offenders.

If a person operates a motor vehicle and causes serious bodily injury to another person, they could be charged with intoxication assault. Intoxication assault is also a third-degree felony, but the crime may be charged as a second-degree felony when a peace officer, firefighter, or emergency medical personnel sustained the injury, and convictions are punishable by up to 20 years in prison and/or a fine of up to $10,000.

When a person causes the death of another person because of their operation of a motor vehicle while under the influence, they could be charged with intoxication manslaughter. The crime is a second-degree felony, but can be a first-degree felony if a peace officer, firefighter, or emergency medical personnel is killed and a conviction is punishable by up to 99 years or life in prison and/or a fine of up to $10,000.

Holidays can also lead to increased open container violations, which relate to people having open containers of alcohol in their vehicles. These offenses are Class C misdemeanors punishable by fines of up $500.

If you were recently arrested for DWI in the greater Dallas area, it will be critical for you to make sure that you have experienced legal representation. The Law Offices of Richard C. McConathy has been handling DWI cases all over North Texas for more than two decades.

Our firm will be able to conduct our own independent investigation into your arrest and work to obtain all the evidence needed to fight your criminal charges and help you avoid the biggest consequences. Call (972) 233-5700 or contact us online to have us review your case and discuss all of your legal options with you during a free consultation. 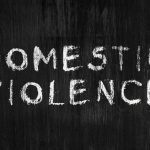 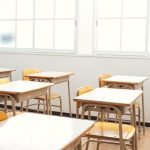