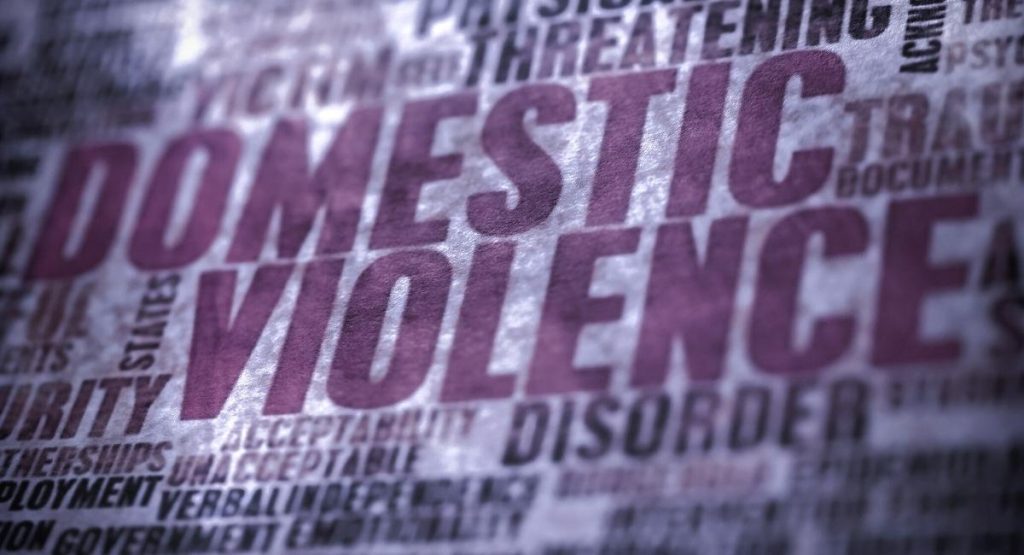 Domestic violence or family violence continues to be a near-daily story in Texas headlines. There has been an assortment of stories of note over the past several months, and anybody accused of a family violence crime in Dallas will want to seek the help of an experienced criminal defense attorney.

On August 23, KTVT-TV reported that the Fort Worth Police Department (FWPD) said a Fort Worth police officer was arrested for domestic violence after Azle police responded to a domestic disturbance call involving a 16-year veteran of the FWPD in November 2021. Upon learning of the officer’s involvement in the call, FWPD began an administrative investigation and placed the officer on restricted duty.

Azle police obtained an arrest warrant for the officer for a family violence charge on August 22. The officer turned himself into the Tarrant County Sheriff’s Office, and the investigation remains ongoing.

One day before that story, the United State Attorney’s Office for the Eastern District of Louisiana reported that a 30-year-old Abilene man was sentenced to serve 54 months in prison with three years of supervised release for every count, to run concurrently, and pay a mandatory $100 special assessment fee for each count. The man was ultimately found guilty of two felony offenses of domestic violence by strangulation and suffocation in violation and interstate domestic violence.

The alleged offender intentionally assaulted his intimate and dating partner while aboard the Carnival Glory cruise ship in December 2021. The cruise ship was within the special maritime and territorial jurisdiction of the United States during a voyage departing from and returning to the Port of New Orleans.

The alleged victim testified that the alleged offender became physically violent with her after an argument in their cabin aboard the Glory, with the argument culminating in the alleged offender striking her in the head and then strangling her using a chokehold. Three of the Glory crew’s security members testified regarding her injuries, and the ship’s medical officer, who performed an examination of the alleged victim, testified that her bruising, swelling and other symptoms were consistent with the described attack.

Last month, KTVT also reported that Dallas domestic violence shelters were warning against complacency after a mother was killed. In Dallas, a woman was killed by an intimate partner, and the alleged victim’s 14-year-old daughter was shot as well, but SWAT officers found the shooter had taken his own life when they entered the home early the following morning.

Mimi Sterling, CEO of The Family Place in Dallas, said her organization takes 2,500 calls a year but now gets 15,000 texts. She also said 62 percent of women who are killed are killed by an intimate partner.

The same day that the KTVT story was published, Axios reported that the Federal Communications Commission (FCC) had voted unanimously to begin exploring how its broadband affordability programs could be better tailored to help survivors of domestic and sexual violence. The FCC’s notice of inquiry sought comment on how its Lifeline and Affordable Connectivity Program, which subsidizes phone and broadband services for low-income households, could be changed to ease enrollment for survivors.

In February, a bipartisan group of senators announced that they had reached an agreement on reauthorizing the Violence Against Women Act (VAWA) following many months of negotiation, but the Safe Connections Act, another bipartisan bill introduced in 2021 that would allow survivors of domestic abuse to separate their phone line from a family cellular plan and provide privacy protections for victims, was not included in VAWA’s reauthorization. Safe Connections was not included because wireless industry trade group CTIA (formerly known as the Cellular Telecommunications Industry Association) made clear it still wanted certain changes.

Following the pushback from the wireless industry, the Senate in March passed the bipartisan Safe Connections Act. The FCC’s action comes during a time that Congress is considering bills to help domestic violence survivors easily leave shared phone plans that may be used by abusers to track and harass them.

On July 2, KTVT again reported that police released a video that showed the moments leading up to officers opening fire on a man in west Fort Worth on June 29. The footage showed a driver of a pickup hitting a Fort Worth police cruiser blocking off a street.

Officers tried to get a 31-year-old man to stop, although he never did. Only minutes before that, Fort Worth police said that they received a 911 call from the man’s sister, who said that her brother had a gun, broke into her home, and tried to get away with several children.

Officers responded to the scene, and witnesses said that the man had pointed a gun at several people inside the home before he attempted to flee the area. He was ultimately unable to get away with any of the children.

An officer found the man’s truck and tried to make a traffic stop, but he sped off and led officers on a nine-minute chase. While evading police, the man made multiple phone calls to family members at the residence.

In the phone calls, the man threatened to kill his wife and commit suicide and said he was going back to the original location. Officers on the scene were working to relocate the alleged victims, but once it became clear that the man was driving back towards the residence, officers decided to have the victims shelter in place and secure the location.

Police at the scene had moved their vehicles to block off the street, but the man tried to drive through the blockade. Another officer rammed into the man’s truck to try and get him to stop, but he kept trying to go forward, and police opened fire.

After the shooting, officers provided emergency medical treatment to the alleged offender before he was taken to a local hospital. The man is facing three charges of aggravated assault and was in critical condition.

On June 27, KTVT reported that advocates for survivors of domestic violence were saying that the United States Supreme Court decision in Dobbs v. Jackson Women’s Health Organization, No. 19-1392, 597 U.S. ___, could have a considerable impact on the victims of domestic abuse. The story noted that a study in Obstetrics & Gynecology showed homicide was a leading cause of death in the United States during pregnancy and the postpartum period, and one in six abused women is first abused during pregnancy.

Advocates said not being able to access abortion care could have catastrophic impacts on domestic violence victims, both during the pregnancy and long after, because the physical, emotional, and economic toll of pregnancy, childbirth, and raising a child makes it harder for survivors to leave. The article also noted that organizations working to ban abortions in Texas did not think domestic abuse warranted an exception.

On April 30, Spectrum News reported that the mother of a 25-year-woman was calling for changes in Dallas Police Department response times after her daughter called police to the Spring Ridge II Apartments in Oak Cliff when her ex-boyfriend broke into her home. The man allegedly killed her after the phone call, and it took police more than 75 minutes to respond.

The woman was born deaf and used a translator service to call 911 just before 3 p.m. The emergency call was labeled as a Priority 2 response.

The Dallas Police Department said Priority 2 calls averaged about 44 minutes so far this year, but the department’s goal was to be under 12 minutes. After calling for help, the woman texted her mother, saying the police were on their way, but it took over one hour for the police to respond.

When officers arrived, they found the woman deceased with bruises all over her face and neck. The ex-boyfriend was later arrested and charged with murder for her death.

All family violence charges in Dallas are a big deal. The Law Offices of Richard C. McConathy handles a wide variety of domestic violence cases.

We help people charged with aggravated domestic assault, which can be a first-degree felony punishable by as much as life in prison. We also have considerable experience in child abuse cases, which can often be felony offenses.

Our firm also handles continuous violence against the family charges, which can be a third-degree felony punishable by up to 10 years in prison and/or a fine of up to $10,000. When you speak to us, we can examine some of the potential defenses against domestic violence charges.

Were you recently arrested in Dallas for any kind of family violence offense? Contact the Law Offices of Richard C. McConathy today for a consultation about your alleged offense in Irving, Dallas, Carrolton, Richardson, and surrounding areas of Dallas County, Texas.

Our firm may be able to get your charges reduced or dismissed. Call (972) 233-5700 or contact us online to set up a free consultation that will allow us to review your case and explain all of your legal options. 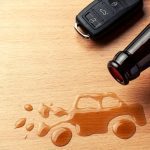 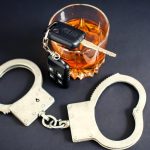