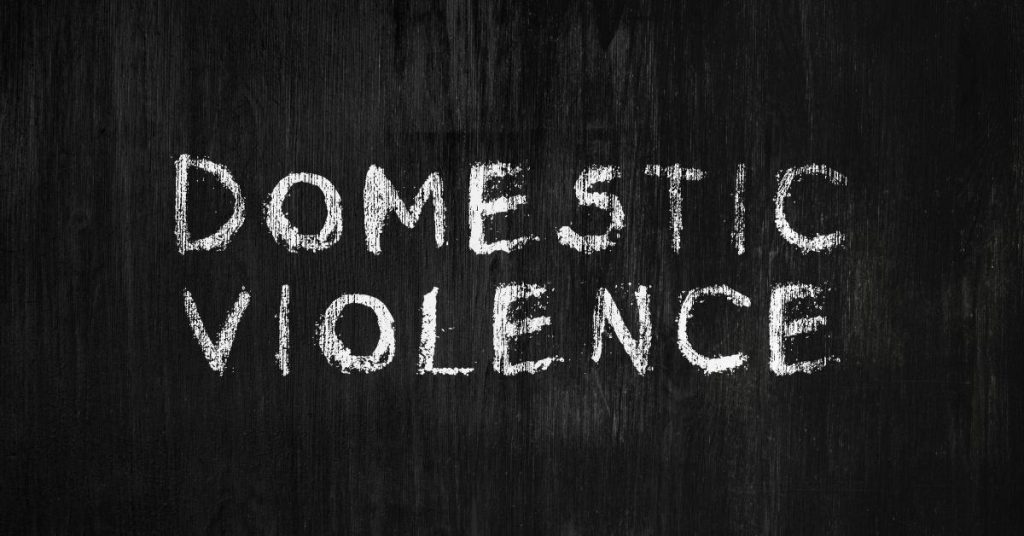 Before the COVID-19 pandemic, the SafeHaven hotline would receive an average of 63 to 68 calls a day, but the number of calls per day has risen to an average of 92 to 95 since May of this year. That translates to an increase of a little over 50 percent.

Jacob stressed that SafeHaven of Tarrant County is fully in support of public health measures meant to slow the spread of the coronavirus. Instead of discouraging increased restrictions, Jacob encouraged anyone who is living in an unsafe home to reach out for the help of trained professionals.

“Domestic violence is based in power and control. One of the tools that the offender has in his tool box is the tactic of isolation,” Jacob told KXAS. “And when we have a time in our country and our world’s history where we are encouraging people to isolate it really expands the abuser’s use of that tactic.”

That report came about six months after KERA-FM reported on May 20, 2020 that the Dallas Police Department was seeing an increase in cases of domestic violence. Dallas police received about 900 reports of domestic violence in February, but that number jumped to more than 1,200 by April.

Dallas Police Department Lieutenant Pollyanna Ashford of the department’s domestic violence unit said there were a number of reasons for the spike. “There are some who’re of the opinion that it’s because of the shelter-in-place order brought on by COVID-19,” Ashford told KERA. “Others seem to think it’s because of the decline in the economy.”

Ashford offered suggestions for those who may experience domestic violence, like keeping a spare set of car and house keys handy. “Have a packed bag ready with important papers such as a driver’s license, passport and birth certificate, and keep it in an undisclosed but accessible place in order to leave quickly,” Ashford said.

KVEO-TV had reported that domestic violence was an issue causing numerous challenges for people to stay safe at home during the COVID-19 pandemic. CEO of Texas Council of Family Violence (TCFV) Gloria Terry said 185 Texans lost their lives as the result of intimate partner violence last year.

She also said domestic violence continues to be a difficult topic to disclose and it had become twice as challenging for victims to seek help. Terry called attention to the problem of stay-at-home orders when home is not safe for these individuals.

According to statistics from TCFV, 691 Texas women have been killed from domestic violence within the last five years. In 2017, over 71,000 survivors received services from a family violence program, but 41 percent of survivors needing shelter services were put on a waitlist because all shelters were already full.

TCFV says the funding for family violence centers has failed to address the growing population’s needs for survivors in Texas. “Every day, shelters and support programs for survivors must make maximum use of scarce resources to save lives. Critical services are needed to make our communities across the state safer” TCFV said.

TCFV is advocating for survivors by delivering postcards to legislators. The postcards will contain a simple message directed at your elected official: make funding for family violence services a top priority.

The TCFV goal for 2020 is to deliver 10,000 postcards to representatives in the State Capitol during the 87th Texas Legislative Session in March. You can view additional information about the purple postcard campaign on the TCFV website.

On December 7, 2020, KXAS reported that a group of southern Dallas ministers rallied for more police presence in contrast to some other faith leaders and activists who called for defunding police and opposed the presence of the Texas Department of Public Safety troopers in Dallas.KXAS reported that Dallas leaders provided additional funding this year for alternative responses to mental health calls and a domestic violence task force had made recommendations being considered by city officials.

Family violence crimes in the Dallas area remain incredibly common, and people can be charged with these crimes even when there was no evidence of physical harm. Domestic violence charges can be some of the most difficult criminal charges for people to address when alleged victims are seeking additional protection.

The most common kind of family offense is domestic assault, which may stem from any number of possible interactions. Any show of force could be considered grounds for an assault charge, even if the alleged offender may not have actually struck the alleged victim.

Domestic assault charges can also be enhanced in certain instances, as an assault by strangulation turns a Class A misdemeanor into a third-degree felony. An alleged offense involves intentionally, knowingly, or recklessly impeding the normal breathing or circulation of the blood of the alleged victim by applying pressure to the alleged victim’s throat or neck or by blocking the alleged victim’s nose or mouth.

Another common offense could be interference with child custody, which occurs when an alleged offender knows that their taking or retention violates the express terms of a judgment or order, including a temporary order, of a court disposing of the child’s custody; the alleged offender has not been awarded custody of the child by a court of competent jurisdiction, knows that a suit for divorce or a civil suit or application for habeas corpus to dispose of the child’s custody has been filed, and takes the child out of the geographic area of the counties composing the judicial district if the court is a district court or the county if the court is a statutory county court, without the permission of the court and with the intent to deprive the court of authority over the child; or outside of the United States with the intent to deprive a person entitled to possession of or access to the child of that possession or access and without the permission of that person.

People who are victims of family violence crimes should know our website has a domestic violence resources page dedicated to providing helpful information. You are encouraged to take all steps necessary for the safety of yourself and your family.

Were you recently arrested for a family violence offense in the greater Dallas area? You absolutely must be sure that you do not enter a courtroom without a skilled criminal defense attorney.

The Law Offices of Richard C. McConathy aggressively defends people accused of all kinds of domestic violence crimes in North Texas. You can have us take the time to sit down with you and go over every aspect of your case when you call (972) 233-5700 or contact us online to schedule a free consultation. 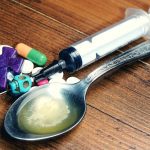 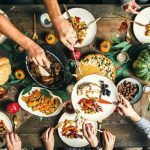