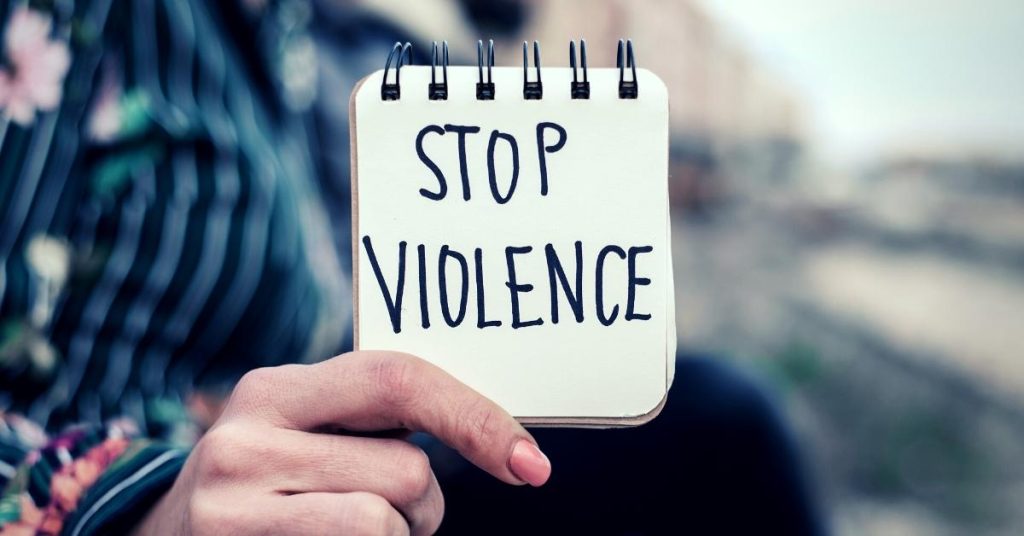 WFAA-TV reported on July 14, 2021, that a Dallas police officer was arrested in Arlington on a domestic violence charge. Juan Lopez, a patrol officer who has been with the Dallas Police Department since 2015, was placed on administrative leave. The department said Lopez faces a charge of family violence assault — bodily injury.

Arlington officers on Sunday responded about 9 p.m. to a home in the 2000 block of Alamo Drive, where a domestic incident had been reported. Officers arrested Lopez “based on the evidence at the scene and after speaking to the individuals involved,” an Arlington police news release said.

Lopez was booked into the Arlington jail and was later released on bond. Lopez had been assigned to the South Central patrol division in Dallas. The Dallas department’s Internal Affairs division is investigating his arrest, police said.

WFAA also reported that same day that Sally’s House, run by The Family Place, which was left destroyed by the historic storm this past winter, finally reopened and is ready for move-in five months later. A shelter is a special place for battered women and children across Dallas.

“They had fled an unsafe place, chaos,” explained Paige Flink, the CEO of The Family Place.

But during the winter storm, chaos surrounded them again. Cell phone video from inside the facility showed flooded floors and room after room strewn with insulation.

“All over the building, you can hear screaming, ‘the ceiling fell in,’” Flink recounted, describing how water gushed inside and the roof caved in at the shelter.

“There was water standing knee-deep in this facility,” she remembered.

There was a special dedication ceremony on Wednesday afternoon, during which Dallas Mayor Eric Johnson stressed the importance of re-opening the shelter to give families somewhere to feel at home.

Johnson said he made it a mission to get the shelter reopened as fast as possible, especially since Dallas police call Sally’s House when they see a family in need during the toughest times of their lives.

KDFW-TV reported on July 12, 2021, that the Texas Senate will take up a bill that if it becomes law would require public middle and high school students to learn about dating violence. The legislation is named for Christine Blubaugh.

The teenager was killed more than 20 years ago by her ex-boyfriend in Grand Prairie. Her mother was one of those who testified about the importance of educating young people about dating violence.

A similar bill passed the House and the Senate earlier this year but was vetoed by Gov. Greg Abbott. He wants parents to be able to opt out of the curriculum.

PBS also published a story on July 14 discussing how domestic violence survivors aren’t getting the reduced sentences they qualify for. The story profiled one woman who was released in 2018, 23 years after sentencing, with time served. The early release was because of a 2016 amendment to a 2015 Illinois law that added abuse as a ground to consider in sentencing.

But in many ways, her case is an exception: Experts said the law has only been successful in reducing sentences twice, out of dozens of Illinois cases that were dismissed or denied. A similar law in New York has helped fewer than 20 people since it went into effect in 2019, data shows.

Kate Skolnick, a supervising attorney at the Center for Appellate Litigation, explained that many people in the legal system, and in society at large, have a “binary idea” of a victim, meaning on a subconscious level they perceive victims as people who have committed no wrong whatsoever in the situation.

“I think that it’s very hard for certain actors in the system to recognize that our clients are not just appearing before them as defendants,” said Skolnick. “They might have caused harm but they’re also people who have experienced a lot of harm.”

Rachel White-Domain, Director at the Illinois Prison Project, where she works to get domestic violence survivors resentenced, explained that society’s concept of the “ideal victim” can also be grounded in an idea of the chaste White, middle-class woman, an idea examined in a March 2021 study in the peer-reviewed journal International Review of Victimology. She said that people who have historically experienced marginalization have to confront an added barrier when they are the defendant in a criminal case. Biased perception and a limited understanding of domestic violence affect how a prosecutor charges, how a judge sentences, or how a jury decides, said White-Domain.

Some of the problems, White-Domain explained, came from the very narrow specifications outlined in the amended law. One problem, she said, is that people can only file petitions if there was no mention of domestic violence in the original sentencing case. She also explained that the amended law only considers domestic violence instigated by an intimate partner, not family members or someone else.

The law does not have a tracking mechanism, so there is no official data on how many domestic violence survivors have applied for resentencing, but as far as Alexis Mansfield, senior advisor at Women’s Justice Institute knows, Benford was the only person to be resentenced retroactively thanks to the 2015 law.

“It has been successfully used to our knowledge twice and only once retroactively,” said Mansfield. “In those two cases, it was successful, but in all of the other cases we’re aware of, over 40 cases and actually far more than that now, they were all dismissed or denied.”

The 2016 amendment to the 2015 Illinois law, Mansfield explained, had many problems, and the first was that it initially stipulated that petitions must be filed no more than two years after someone’s judgment. The time limit excludes anyone sentenced before 2014. Lawyers and advocates emphasized that courts should take society’s evolving understanding of domestic violence into consideration because many already in prison may be serving a harsher sentence than they would if sentenced today.

Some prosecutors, including the Cook County State’s Attorney’s office, recognized this two-year time limit as inapt. Mansfield explained that there is a precedent of people being able to use laws “within a reasonable time of that law’s passage,” but most judges won’t allow retroactive petitions.

The same day of that PBS story, it also published another story about how domestic violence shelters are swamped and experts worried that surging gun sales could make things worse. Domestic violence increased across the country during the pandemic, studies show, and experts worry the concurrent explosion in gun ownership likely heightened the danger. When violence between partners escalates, a male abuser’s access to a gun increases the risk of a female victim being killed by 1,000 percent. With rates of gun violence and homicides rising during the pandemic, advocates for survivors of abuse want domestic violence to be a bigger part of the national gun control conversation, which can be dominated by concern over mass shootings.

More family violence crimes in Texas means that there will probably also be more arrests relating to domestic violence incidents. People need to understand that when police respond to family violence calls, their visits at home frequently end with at least one person being arrested.

Domestic assault is undoubtedly the most common criminal offense as it relates to family violence. It is incredibly easy for a person to be charged with this crime because any one of a number of different actions viewed as being aggressive could be construed to be grounds for an assault charge, including a shove, a restraint hold, or any one of many other possible shows of force.

Assault by strangulation means that a Class A misdemeanor domestic assault charge can become a third-degree felony. This crime involves an alleged offender committing an offense by intentionally, knowingly, or recklessly impeding the normal breathing or circulation of the blood of the alleged victim by applying pressure to the alleged victim’s throat or neck or by blocking the alleged victim’s nose or mouth.

Some family violence cases may involve children, and interference with child custody occurs when an alleged offender knows that his or her taking or retention violates the express terms of a judgment or order, including a temporary order, of a court, disposing of the child’s custody; the alleged offender has not been awarded custody of the child by a court of competent jurisdiction, knows that a suit for divorce or a civil suit or application for habeas corpus to dispose of the child’s custody has been filed, and takes the child out of the geographic area of the counties composing the judicial district if the court is a district court or the county if the court is a statutory county court, without the permission of the court and with the intent to deprive the court of authority over the child; or outside of the United States with the intent to deprive a person entitled to possession of or access to the child of that possession or access and without the permission of that person.

All people accused of domestic violence crimes need to know that they can have defenses against the criminal charges they face. While the initial arrest and filing of criminal charges can leave many people feeling as though they face an insurmountable journey to prove their innocence, a lawyer can help by conducting their own independent investigation to help uncover evidence that can be used to prove your case.

If you are the victim of a family violence incident, our website has a domestic violence resources page dedicated to providing helpful information. We encourage you to take the steps necessary for the safety of yourself and your family.

If you were arrested for any kind of crime of family violence in the greater Dallas area, you are going to want to be sure that you have an attorney who is adept at handling these types of cases. The Law Offices of Richard C. McConathy has been defending individuals all over North Texas against all kinds of domestic violence charges for decades.

Our firm can sit down with you and take the time to discuss everything that is going on with you so we can help you get the answers you need. We will begin with a complete review of your case as soon as you call (972) 233-5700 or contact us online for a free consultation. 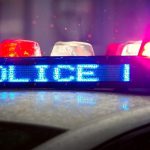 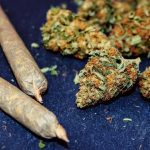