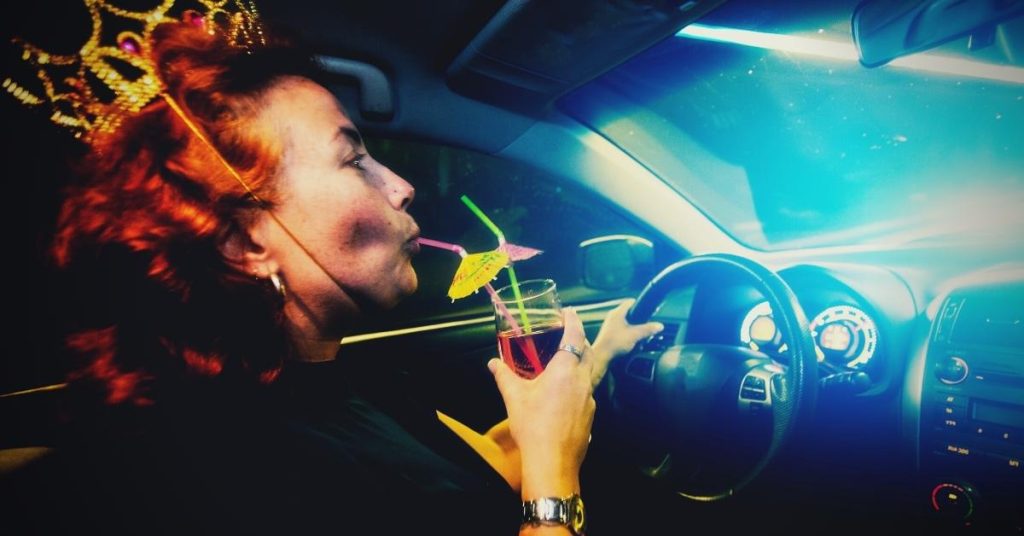 Dallas Police step up enforcement of DWI amid holiday celebrations, but as the “Home for the Holidays” program took hold the city was trying to reverse a much longer-term trend of dangerous driving on Dallas roadways. According to DPD, 228 died on city roads in 2020. So far in 2021, that figure sat at 155 with more than one-third (53) of total deaths coming from pedestrians.

Dr. Courtney Edwards is the Director of Trauma Community Outreach at Parkland Hospital. “Even with all that reduction in traffic (in 2020) we still did not have a day where no one was killed on Texas roadways,” Edwards said. “We realize that what we can provide inside the hospital walls is really very minuscule compared to how we can really try to impact injury and violence within our communities.”

Edwards said it was why Parkland is one community partner supporting the goal set by the city of Dallas of eliminating traffic deaths and reducing injuries by half by 2030 as part of the Vision Zero program. Some of it is engineering, improving traffic signals, lane construction and crosswalks on city streets.

More immediate for DPD was the tripling of officers in the traffic division dedicated to combating reckless driving and prioritizing DWI arrests from November through January. Mike Mata with the Dallas Police Association said he would like to see the program expanded in the future provided DPD has enough officers. For this year, he is once again urging those who plan to drink to simply designate a driver or use one of many rideshare offerings. “It’s about not destroying lives, including your own life,” Mata added.

During the Texas Department of Public Safety (DPS) 2020 Christmas and New Year’s enforcement efforts, there were 116,810 citations and warnings issued. This included 14,499 speeding citations; 1,636 seat belt and child seat violations; 2,625 citations for driving without insurance; and 820 citations and warnings for Move Over, Slow Down violations. In addition, last year’s enforcement efforts resulted in 1,185 felony arrests, 615 DWI arrests and 355 fugitives arrested.

DPS offered the following tips for making the holiday season a safe one:

During DPS’ 2019 Christmas and New Year’s holiday enforcement efforts combined, a total of more than 169,000 warnings and citations were issued, including 15,786 speeding citations; 2,105 seat belt and child seat violations; 3,465 citations for driving without insurance; and 1,300 for violations of Move Over, Slow Down. Last year’s enforcement efforts also resulted in 787 DWI arrests, 609 felony arrests, and 555 fugitive arrests.

Drinking and driving are taken seriously in Texas and can result in serious penalties. Some 90,000 men, women, and minors are arrested for a DWI in Texas annually.

According to the National Highway Traffic Safety Administration (NHTSA), there have been about 1,400 drug and alcohol-related vehicle fatalities in the state of Texas since 2009. These stats make Texas a state with one of the highest amounts of alcohol and drug-related driving accidents in the nation.

DWI offenses are not limited to just DWIs, as people could also be charged with DWI with a child passenger, intoxication assault, intoxication manslaughter, commercial vehicle DWI, or boating while intoxicated (BWI). Whichever DWI/DUI-related crime you may have been arrested for, you should not assume that going to court and pleading guilty is your only option. With an experienced DWI or DUI attorney in Dallas, you can remain out of jail and enjoy your freedom.

In the state of Texas, there is a zero-tolerance policy for minors. So if a minor has any amount of alcohol in their system they are charged with drinking and driving. For a first offense, a minor can face a license suspension of up to 1 year, a $500 fine, 90 days of community service and they will also be required to attend an Alcohol Education Program.

Adults that are charged with a DWI face more severe punishment. They can face up to 2 years of license suspension, jail time up to 180 days, a fine of up to $2000, and possibly an ignition interlock device. The punishments get more severe for repeat offenders or those with a child in the car.

A first DWI offense can occur when an individual has an alcohol concentration level over the legal limit or when their normal mental or physical abilities are impaired, even though they may feel they are perfectly capable of driving. Typically, the legal limit in Texas is equivalent to two alcoholic drinks, depending on a person’s body type and weight, the amount of food they have consumed, and how long they have been drinking.

If you are charged with a first DWI in Texas (commonly referred to as driving under the influence or DUI in many other parts of the country), you can receive very serious penalties if convicted, including possible jail time, steep fines, a driver’s license suspension, increased auto insurance rates, a mark on your criminal record and/or possible limits on educational and professional opportunities.

A third DWI offense can result in a felony conviction, which can permanently limit educational and occupational opportunities, limit an individual’s right to vote in Texas, prevent an individual from possessing or owning a gun, and/or create a criminal record.

Were you arrested for a DWI in Dallas or a surrounding area of Texas? It will be critical for you to find legal representation right away for a favorable outcome.

The Law Offices of Richard C. McConathy aggressively defends alleged DWI offenders all over Texas, including both residents of and visitors to Texas. Let us take a look at your case when you call (972) 233-5700 or contact us online to schedule a free consultation. 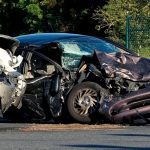 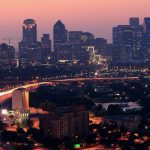