If you are a Dallas commercial vehicle driver or possess a commercial driver’s license (CDL) and are pulled over on suspicion of driving while intoxicated (DWI) or driving under the influence (DUI) of alcohol or drugs, you could face severe CDL suspensions, revocations or disqualifications.

A commercial driver’s privileges are usually disqualified after drinking and driving, or committing other acts related to DWI. Under Texas law, if an individual is disqualified, their privileges to operate a commercial motor vehicle are withdrawn, including license suspension, cancellation, or revocation.

If your commercial driver’s license has been suspended due to a DWI-related offense, it is important to hire an experienced Dallas DWI attorney who will make every effort to help you reinstate your license. 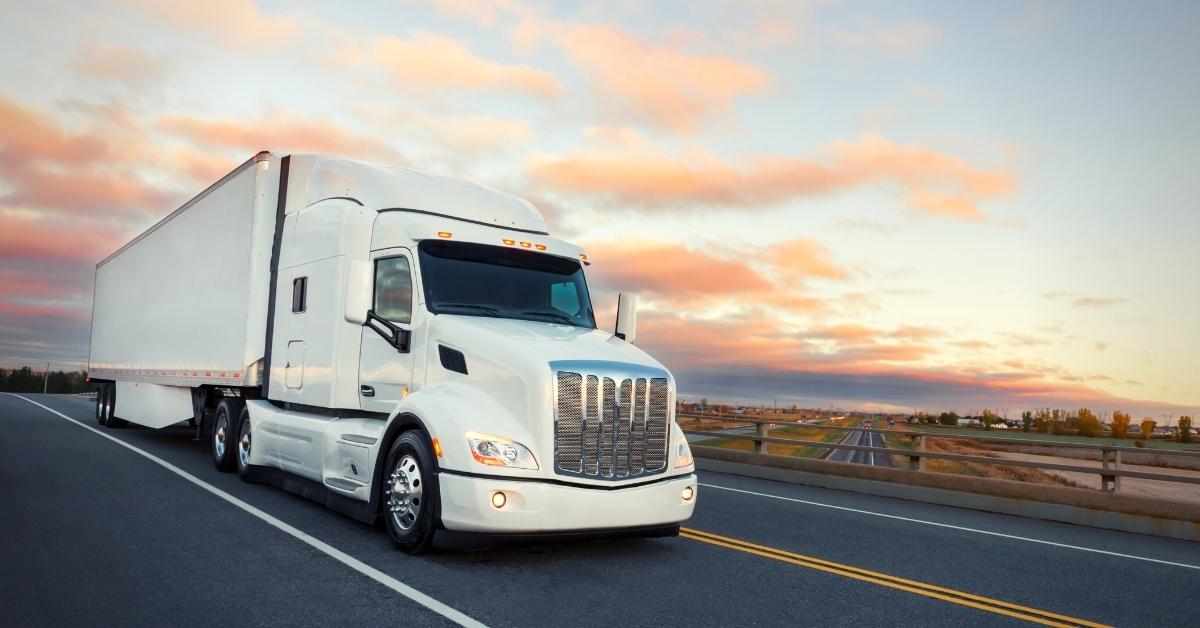 If your CDL was suspended for DWI-related acts in Dallas or any of the surrounding areas in Texas, including Garland, Grand Prairie, Irving, Denton, Plano, McKinney, Fort Worth, Arlington, Mesquite, Carrolton, Richardson, Lewisville or Frisco, contact Law Offices of Richard C. McConathy.

Under Tex. Transp. Code Ann. § 522.102, a commercial driver is considered to have given implied consent to an alcohol concentration or controlled substance testing in the breath, urine, or blood while stopped or arrested on suspicion of DWI when driving the commercial vehicle.

An officer must have probable cause to believe the driver is under the influence of alcohol or drugs when requesting the individual submit to testing.

An individual who is a commercial driver and pulled over by a law enforcement officer on suspicion of driving while intoxicated is required to submit to chemical testing of the breath or blood to determine the alcohol concentration level. If the individual refuses, their license will be subject to an administrative license suspension. This type of suspension is not a criminal penalty and can occur even if the individual is not subsequently charged with or convicted of a DWI offense.

A commercial driver will be disqualified from their commercial driving privileges for a period of at least one year upon a refusal to submit to testing under Tex. Transp. Code Ann. § 522.081(b)(3).

A refusal to submit or failing to pass an intoxication test will also result in an immediate 24-hour suspension from driving their commercial vehicle, according to Tex. Transp. Code Ann. § 522.101.

According to section 724.041 of the Texas Transportation Code, anyone who has received an administrative license, including commercial drivers, is permitted to a hearing by the State Office of Administrative Hearings. The request for a hearing must be made in writing within 15 days after receiving notice of the license suspension.

Another form of administrative license revocation for commercial drivers can occur if the commercial driver fails to pass an intoxication test. Even if they are not subsequently charged with or convicted of a DWI offense, their license can be suspended.

If the commercial driver submitted to chemical testing of their blood or breath and failed an intoxication test with an alcohol concentration level of .04 while driving their commercial motor vehicle, their commercial driving privileges can be disqualified for one year, even if they are not convicted of a DUI offense. The disqualification period will increase to three years of they were transporting hazardous material.

A commercial driver who fails an intoxication test with an alcohol concentration level of .08 while operating any other type of motor vehicle can receive a disqualification of their commercial driving privileges for a one-year period.

CDL Disqualification After a DWI Conviction in Dallas

An individual can receive a lifetime commercial driving disqualification if they are convicted of a combination of any two or more of the following offenses on separate occasions:

An individual can also receive a lifetime commercial driving disqualification for any combination of two or more of the following acts on separate occasions:

If an individual has been disqualified from driving a commercial vehicle for life, they may be able to reinstate their CDL, according to the Tex. Transp. Code Ann. Ann. § 522.082.

Contact Law Offices of Richard C. McConathy today for a consultation about your disqualification of commercial driving privileges throughout Dallas County in Texas. Richard McConathy is an experienced Dallas DUI attorney who will make every effort to help you reinstate your commercial driver’s license.

Call (972) 233-5700 right now for a consultation about your alcohol or drug DWI license suspension throughout Dallas County in Texas and the surrounding counties of Denton County, Collin County, and Tarrant County.