After an arrest for driving while intoxicated (DWI) or driving under the influence (DUI) of alcohol or drugs in Texas, the driver might be required by law to submit to chemical blood testing by force, even if the driver initially refuses.

Even if you were not required to have your blood drawn, but submitted to the chemical testing and failed the test, you will not necessarily be convicted of the DWI charges you are facing. Several factors influence the outcome in a DWI case involving a blood test.

If you refused the blood test and were not required to have your blood drawn, but were subsequently charged with a DWI offense, you might still avoid a conviction. The prosecution is required to show beyond a reasonable doubt that your BAC was .08 or higher or that your normal mental or physical abilities were impaired from the use of alcohol or drugs. This is a very high burden to meet without concrete evidence of alcohol concentration levels from a blood test. 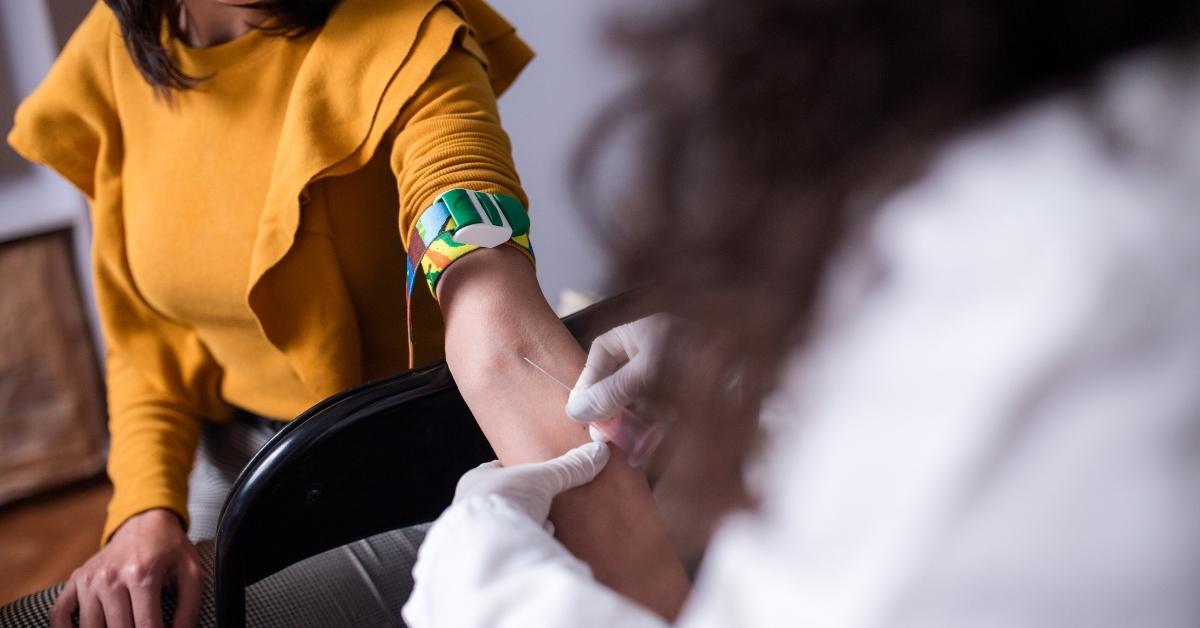 Attorney Richard McConathy is knowledgeable in all areas of chemical testing for DWI in Texas and will make every effort to fight the admission of any blood test evidence at trial. Contact Law Offices of Richard C. McConathy about your chemical blood test for suspected DWI.

Texas has an implied consent rule, under Tex. Transp. Code Ann. § 724.011, where anyone who is arrested for any driving while intoxicated offense, including intoxication assault, and intoxication manslaughter, is deemed to have given consent to have their blood or breath chemically tested in order to determine their alcohol concentration level or if there are controlled substances or drugs in their blood.

According to Tex. Transp. Code Ann. § 724.013, however, law enforcement officers are not permitted to take a blood sample from individuals who are arrested for DWI and refuse to submit to chemical testing except in certain specified situations. If a person does refuse to submit, they will automatically face an administrative license suspension.

According to Tex. Transp. Code Ann. § 724.012, police officers are required to draw an individual’s blood who has been arrested for DWI or boating while under the influence of alcohol if the individual refused to submit to testing and:

Under Tex. Transp. Code Ann. § 724.017, certain procedures are required to be followed when the alleged DWI offender is given a chemical blood test to determine alcohol concentration. These requirements include:

If an individual who is suspected of DWI submits to a breath test but blows under the legal limit of .08, or there is no evidence of alcohol impairment, the law enforcement officer will probably request the alleged offender submit to a chemical blood test to test for evidence of drugs or controlled substances. The blood sample will be tested for a variety of controlled substances, including, but not limited to:

The problem with testing for drugs or controlled substances in the blood after suspicion of DWI is that blood tests do not accurately show when the alleged offender was under the influence of the drugs or substances. Although the tests are usually reliable in showing drugs or drug metabolites in the blood, the substances may have stayed in the alleged offender’s system long after the individual was no longer under the influence and capable of safe driving.

Chemical blood tests are typically considered to be more reliable and accurate than breath testing in Texas, but chemical blood tests usually have more stringent requirements to follow when being administered, so the results can be easier to fight at trial. Some of the following examples may give reason to exclude or suppress blood test evidence at trial:

If an individual has been arrested for DWI in Dallas and refused to submit to chemical testing of their blood to determine their alcohol concentration level, their license will be administratively suspended or revoked. Even if the individual is not subsequently arrested for DWI, their license will still be suspended, which is a civil penalty. For a first DWI offense, the period is usually 180 days. If the individual has two or more previous DWI contacts, the suspension is typically for two years.

If the alleged DWI offender did submit to chemical testing of their blood but failed the intoxication test with an alcohol concentration level over the legal limit, they could still receive an administrative license suspension, even if they are not subsequently charged with a DWI offense. The legal limit for adults is .08, and juvenile offenders can receive an administrative license suspension if they have any detectable amount of alcohol in their blood.

Contact Law Offices of Richard C. McConathy today for a consultation about refusing to submit or submitting to a chemical blood test in Dallas County in Texas. Richard McConathy is an experienced Dallas attorney for DWI who will make every to fight the DWI allegations against you.