Other than a chemical test to determine blood or breath alcohol concentration, a police officer in the field may opt to use or also use field sobriety testing to provide probable cause for arrest. These tests can be an accurate way to indicate intoxication under optimal conditions, but frequently such conditions do not exist.

An experienced DWI defense lawyer in the Dallas metroplex can use the variables present in field sobriety tests to fight to admit them as evidence and thereby weaken the prosecution’s case against you. 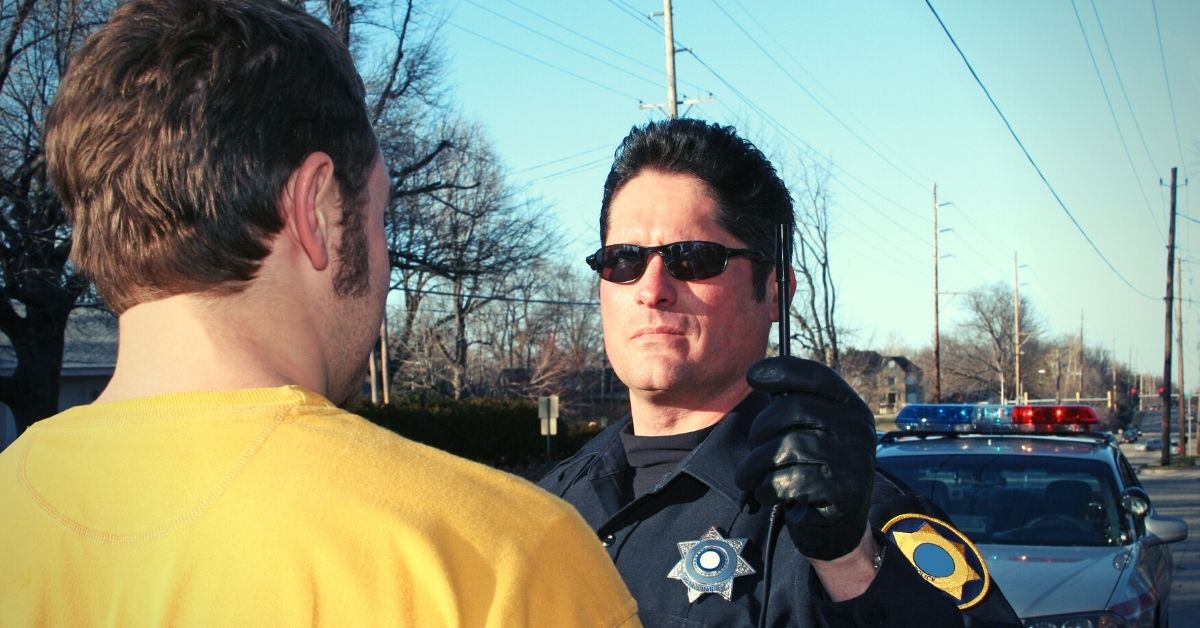 Richard McConathy and his team will work to get the sobriety test results dismissed, thereby weakening the prosecution’s case against you.

Also known as FSTs, field sobriety tests are standardized performance tests designed to identify whether or not a driver reasonably suspected of DWI could actually be intoxicated. The tests usually involve observations by the law enforcement officer of the alleged intoxicated person’s physical and cognitive performance. If the allegedly intoxicated person fails, the police officer has reasonable cause to arrest him or her for DWI. Additionally, videos of the tests can be used as evidence at court.

An officer may have reasonable suspicion to conduct field sobriety tests in a number of circumstances. If he or she pulls you over for a standard traffic violation, for instance, the officer will be looking for evidence of impairment on sight including bloodshot eyes or slurred speech.

An officer may also pull you over due to allegedly erratic driving, swerving, or drifting which may indicate intoxication. Additionally, if there is a car accident, looking for signs of intoxication is pretty standard. In any of these scenarios, a law enforcement officer may have reasonable suspicion enough to request you perform an FST in order to obtain reasonable cause to arrest you for DWI.

These FSTs are standardized by the National Highway Traffic Safety Administration (NHTSA), and law enforcement officers in Texas are trained to follow these standards to determine intoxication. However, the variables present in the testing make the judgments made from the tests extremely subjective to the circumstances.

For instance, if the subject of the test has a medical condition or injury, is 65 or older, or is more than 50 pounds overweight, the results of the tests may indicate a false positive. It is best not to submit to an FST as there is no Texas law requiring you to do so; however, an experienced Dallas DWI defense lawyer can help you fight the results if you do.

The field sobriety tests are standardized by the NHTSA test for intoxication based on physical factors alone, mental factors alone, or a combination of mental and physical factors known as a divided attention test. Failure of the tests gives a Dallas area police officer probable cause to arrest the suspect for DWI. There are many types of FSTs, including the following:

It is important to note that these tests are not 100 percent accurate, and that failure of the test does not necessarily indicate impairment. Perfectly sober individuals have been known to fail field sobriety tests.

An experienced DFW area DWI defense lawyer can work to have the results thrown out if you are shown to have a condition affecting the results, or due to other factors like an improperly trained officer, incorrect test administration, and inaccurate test result grading. Without the FST evidence, the prosecution may not have a case, or their case could be severely weakened.

They will work to use the variables in field sobriety testing to the advantage of your defense. To schedule your free initial case consultation with Law Offices of Richard C. McConathy, call (972) 233-5700 today.