When a law enforcement officer in Dallas suspects an individual has been operating a motor vehicle while they are intoxicated on a public road in Dallas, the officer will ask the individual to submit to a chemical test of their blood or breath to determine their alcohol concentration levels or if they have traces of controlled substances in their blood.

Under Texas law, an individual is not required to submit to chemical testing, except under certain circumstances. However, if the individual refuses to submit to testing, their driver’s license will automatically be suspended. Additionally, if a person is dead, unconscious, or determined to be incapable of refusal, they will be deemed to have not withdrawn consent to a chemical test of their blood or breath under Tex. Transp. Code Ann. § 724.014.

Before the alleged DWI offender is requested to submit to testing, the law enforcement officer is required to give certain information under Texas law about the penalties associated with a chemical testing refusal. 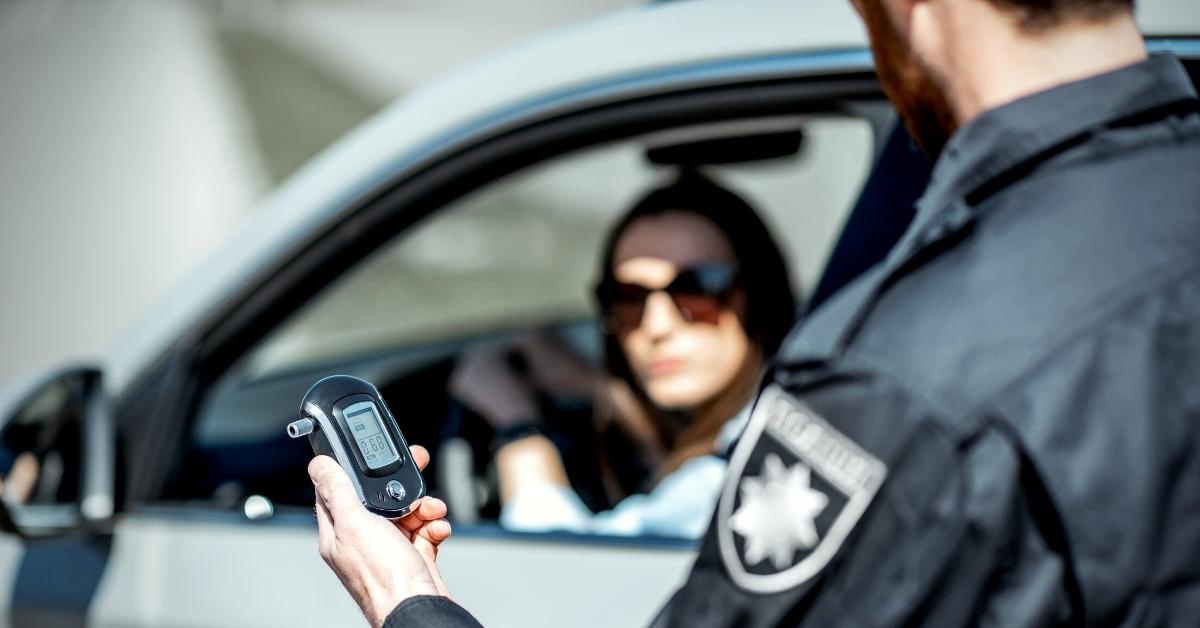 If you have been charged with a DWI offense after refusing to submit to chemical testing in Dallas, or any of the surrounding areas in Texas, including Garland, Grand Prairie, Irving, Denton, Plano, McKinney, Fort Worth, Arlington, Mesquite, Carrolton, Richardson, Lewisville or Frisco, contact Law Offices of Richard C. McConathy.

Attorney Richard McConathy is knowledgeable in all areas of Dallas DWI defense and will make every effort to help you avoid the most serious penalties for your alleged offense. Call Law Offices of Richard C. McConathy at (972) 233-5700 about your refusal to submit.

According to Tex. Transp. Code Ann. § 724.011, if a person has been arrested for any driving while intoxicated offense in Texas, they are considered to have given consent to have their breath or blood chemically tested for the presence of drugs or alcohol.

Required Notice to Drivers in Texas

According to section 724.013 of the Texas Transportation Code, drivers pulled over on suspicion of driving while intoxicated in Texas are permitted to refuse chemical alcohol and drug testing of their breath or blood, except in certain situations. Even if the driver refuses, a law enforcement officer can chemically test the individual’s blood or breath if:

However, if the individual does refuse to submit to testing, they can receive an administrative license suspension.

When an individual refuses to submit to chemical testing of their blood or breath for the presence of alcohol or drugs, their license will automatically be suspended for 180 days for a first refusal even if they are not later charged or convicted of a DWI offense.

According to Tex. Transp. Code Ann. § 724.035, a driver will receive an automatic two-year suspension if, within the preceding ten years, they have previously refused to submit to testing, were convicted of any DWI offense, or previously failed to pass a blood or breath intoxication test.

Although a driver under the age of 21 is subjected to the same administrative license suspension periods for chemical test refusal as drivers over the of 21, if they agree to submit to chemical testing, and their alcohol concentration level or BAC was under the legal limit of .08, they may receive lighter penalties if they are subsequently convicted of a DWI offense.

Drivers are permitted to have an administrative license hearing to determine if the suspension was justified under Tex. Transp. Code Ann. § 724.041. They must request the hearing in writing within 15 days of receiving notice of the suspension. The driver’s license suspension is delayed until a decision has been made by the judge at the hearing.

Contact Law Offices of Richard C. McConathy today for a consultation about your refusal for alcohol concentration testing in Dallas County, Texas. Richard McConathy is an experienced Dallas lawyer for DWI testing who will make every effort to help you achieve the best possible outcome for your particular situation.

Contact Law Offices of Richard C. McConathy today at (972) 233-5700 for a consultation about your alleged DWI offense in Dallas County, Texas and the surrounding counties of Denton County, Collin County, and Tarrant County.