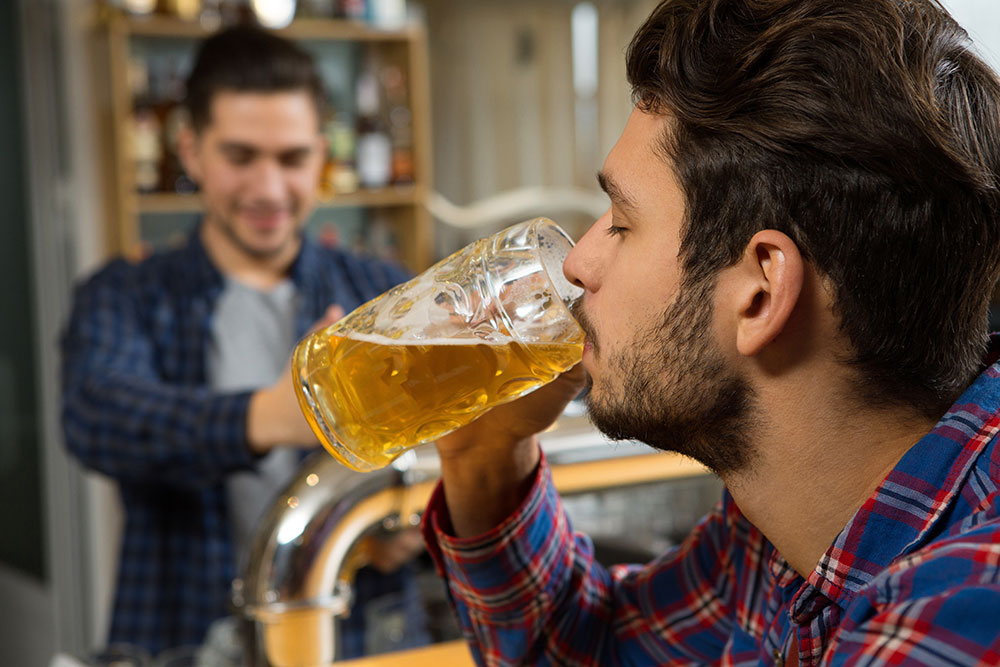 TRACE was implemented to help curb the number of DWI related deaths in the state by making it easier for law enforcement to investigate bars, clubs, and alcohol retailers that may be liable for a DWI accident.

Texas easily leads the nation for number of drunk driving related deaths according to the Center for Disease Control (CDC). One of the options law enforcement has at its disposal to reduce the problem is to not only prosecute the drunk drivers but also the establishments that continue to serve people after they are intoxicated.

The Texas Alcoholic Beverage Code makes it a crime to sell alcohol to habitual drunkards or an intoxicated person. A person guilty of this crime could face up to a year in prison along with a minimum $500 fine and possible cancellation or suspension of the establishment’s permit to sell alcohol. Law enforcement particularly wants to prosecute clubs and bars that are responsible after there has been an accident caused by an intoxicated patron that left the establishment.

The problem is that it can be difficult for police to punish alcohol retailers after there is a DWI related accident. In many cases it takes too long for TABC to interview witnesses and review surveillance tapes because jurisdictional issues and bureaucratic problems get in the way. TRACE was created to remedy these problems by providing a direct hotline to TABC so they can help police investigate as soon as possible.

Since its introduction last year TRACE has only been used once, resulting in the arrests of five bar employees accused of serving a 19 year old that was accused of killing a woman in a drunk driving accident.

While the program has only been called on once, it will likely be utilized more often as more law enforcement agencies sign on and are informed about the program. That means that there are likely to be more arrests of bar, club, and alcohol retailer employees this year than there has been in the past.

If you are being investigated for a DWI related incident, you need to find an experienced DWI attorney as soon as possible. Reach out to Law Offices of Richard C. McConathy at (972) 233-5700.