Home » What Crimes Could R. Kelly be Charged With? 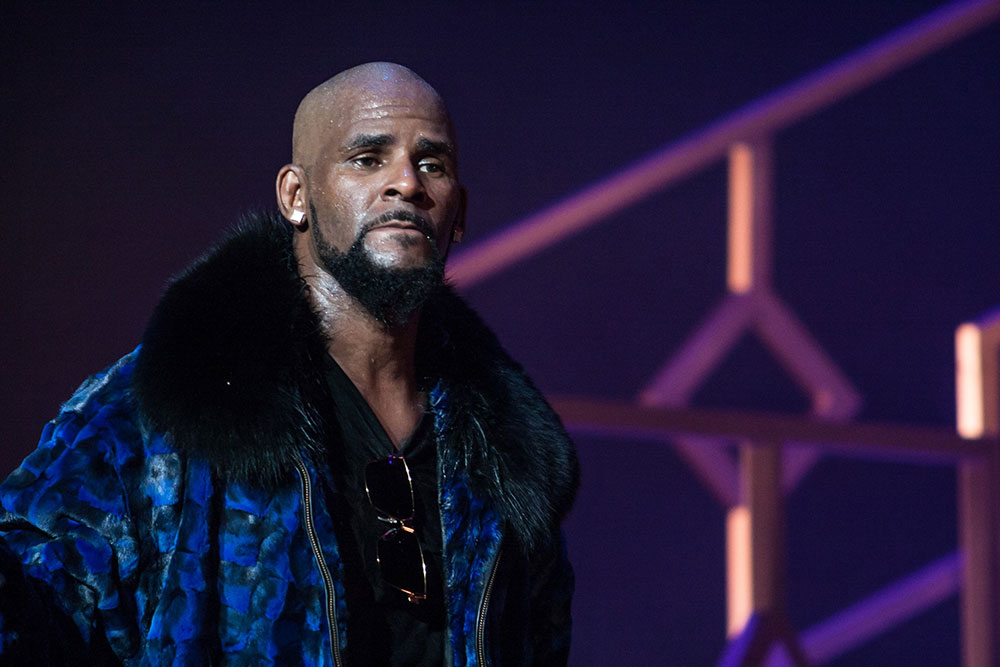 R&B megastar Robert Kelly, better known as R. Kelly, is facing new criminal investigations after the release of a six-part expose on the Lifetime channel, Surviving R. Kelly, on the singer’s sexual exploitation and abuse of women, especially underaged girls.

District attorneys all over the country are now opening investigations into the singer’s alleged crimes. Investigations were opened in New York, Chicago, Atlanta, and here in Dallas. Just based on the allegations from the documentary there is a slew of charges that could possibly be brought against the musician. Let’s look at what possible crimes Kelly could be faced with.

Many of the allegations against R. Kelly center around his attraction to underaged girls. Several of the women who came forward against Kelly claim that he had sexual relationships with them when they were as young as 15 years old. In most states the age of consent is 17 or 18 years old, here in Texas the age of consent is 17. Statutory rape is a strict liability crime which means that it does not matter if Kelly was mistaken about the girls’ ages or even if they misrepresented their ages to him, if he had sex with them while they were underaged it is a crime. In Texas if the victims were over 14 years old, the crime is a second degree felony which carries a penalty of at least 2 years in prison and up to 20 and a fine up to $10,000.

Kelly was famously tried for child pornography charges in 2002 related to a video he allegedly made showing him having sex with a 14 year old girl. Kelly was found not guilty on 14 counts in 2008 after a jury trial where the alleged victim refused to testify. This was not the first and only time the singer was accused of making sex tapes with underaged girls. There have been at least two more accusations that Kelly had made tapes of himself having sex with girls under the age of 17. In Texas, a conviction for possession of child pornography is a third degree felony with a possible prison sentence of between 2 and 10 years and a fine up to $10,000. A conviction would also mean the offender would have to register as a sex offender.

The firestorm around Kelly died down after the trial and he did not face any sexual misconduct allegations for nearly a decade. In 2017, however, Buzzfeed published an article claiming that Kelly had a sex cult of six women that were being held against their will and forced to have sex with Kelly on demand. False imprisonment, called unlawful restraint in Texas, is defined as intentional, non-consensual confinement of a victim where the victim knows they are imprisoned but has no means of escape. The Buzzfeed story claims that Kelly keeps the women in a guest house where he controls every aspect of their lives including when they eat, when they bathe, what they wear, and when they can leave. However, none of the women living with Kelly have claimed that they are being held against their will, there have only been allegations from concerned family members that claim Kelly is brainwashing the victims. It is still a crime if Kelly is restraining the women through intimidation or deception but police still do not seem to believe a crime is occurring.

These are just the most obvious crimes that Kelly could be charged with from the allegations. He could be facing additional charges, such as sexual coercion, based on what details are uncovered. There is no guarantee Kelly will even face charges. Many of the allegations are over a decade old and evidence may be lost. If you are under investigation for sex crime or any offense that needs a seasoned criminal defense attorney reach out to Law Offices of Richard C. McConathy at (972) 233-5700.

Use the form to submit your request for a free consultation
What Crimes Could R. Kelly be Charged With?