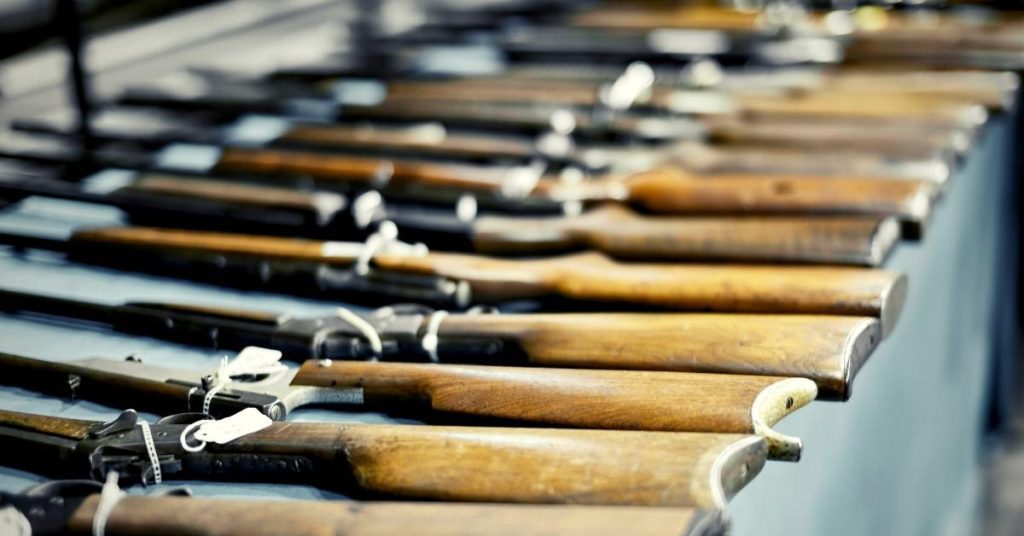 In March of 2020, three North Texas men plead guilty to federal charges of dealing firearms without a license. According to reports, James Cary Bennett, Jack Don Sims, and Raleigh Merriam Selby all entered guilty pleas for engaging in the business of dealing firearms without a license. They are currently facing a sentence that has the potential to put them in federal jail for a maximum of five years.

Federal plea papers show that the three North Texas men were found engaging in this unlawful behavior after being investigated during an undercover operation. The investigation took a closer look at several North Texas gun shows, including Market Hall in Dallas, as well as other gun shows taking place in Fort Worth and Mesquite. Investigators found that the men were selling firearms without a license as well as failing to conduct background checks on the individuals they were selling firearms to. They specifically marketed themselves as a “no paperwork” gun booth, meaning that individuals could freely approach them to purchase firearms without having to take part in a background check. This resulted in multiple prohibited people getting their hands on these dangerous weapons, including a man previously convicted of drug crimes, and a man convicted of a crime involving child abuse.

U.S. Attorney Erin Nealy Cox of the Northern District of Texas released the following statement in a news release made public shortly after the three men entered their guilty pleas.

“Today, we’re taking aim at unlicensed dealers who allow guns to fall into dangerous hands, I’m proud to bring this case under Project Guardian, the Attorney General’s gun violence reduction initiative. Hopefully, these pleas send a message to would-be offenders: If you violate federal firearms laws, you will be held accountable for the guns you’ve illegally injected into our communities.”

Federal law requires that individuals in this line of work obtain federal firearms licenses before dealing and selling firearms to customers. In addition to this, dealers must also conduct background checks on anyone who is attempting to purchase a firearm.

Federal charges typically occur when someone is accused of committing a crime that impacts the federal system or commits a crime(s) that take(s) place over multiple states. Most criminal charges are handled by local and state government officials, but federal charges are different. In this circumstance, the federal government will step in and play a primary role in the case, while aggressively pursuing a conviction for the individual accused of committing the crime.

Many federal crimes carry along extremely harsh and severe penalties. If convicted of a federal crime such as racketeering or human trafficking, individuals may face decades behind bars.

It is extremely important for firearm sellers to closely adhere to these federal laws. Dealing firearms can quickly end in turmoil and cause deadly weapons to end up in the wrong hands. Individuals who are convicted of juvenile crimes such as child cruelty have no business being able to purchase a firearm without any sort of background check, and when this happens, new threats to our communities are created.

The Law Offices of Richard C. McConathy, based in Dallas, Texas, are here to help individuals who may be facing federal charges. We understand that federal crime can be extremely intimidating for some, which is why we have studied the ins and outs of local, state, and federal law for years. We understand that we are living in tough times due to COVID-19, but we are still extremely committed to helping individuals who are in need of quality legal defense. Our staff remains focused on providing clients with the best experience 24 hours a day, 7 days a week. We are using technology to stay in touch with current and prospective clients, and we are taking all necessary precautions in order to keep our staff and clientele safe.

Are you still worried about your federal criminal charges or allegations? If so, it’s not too late to get in touch with the Law Offices of Richard C. McConathy of the greater DFW case. Contact our team at (972) 233-5700 to speak to a litigation expert. You can also get in touch with us by filling out our online contact form and we’ll get back to you quickly. 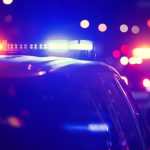 Man Faces Murder Charges in the Slaying of a Dallas Woman 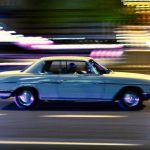