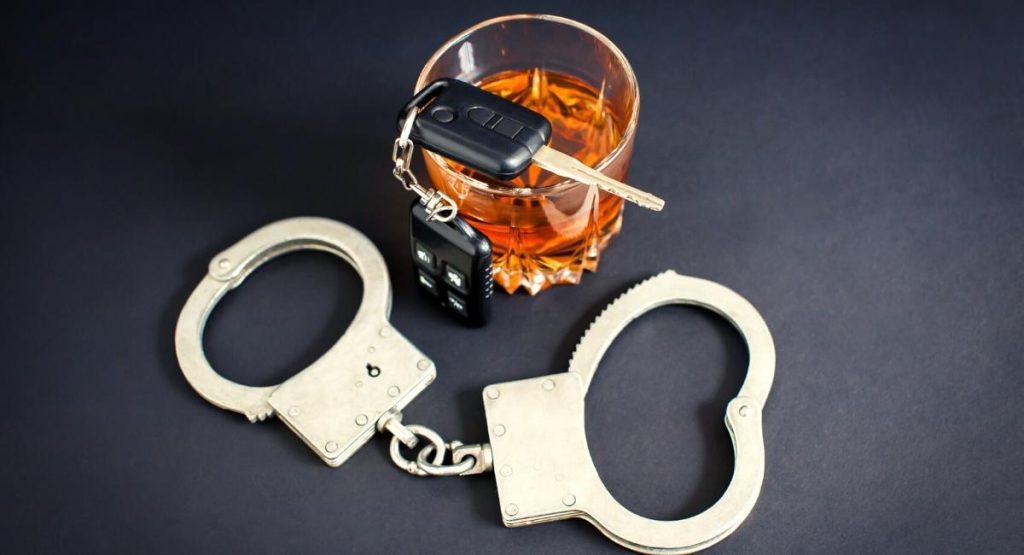 Local officials are stepping up DWI enforcement after a November 8, 2022, accident in which a 31-year-old woman drove the wrong way on Spur 408 near Kiest Boulevard in south Dallas and crashed into a Dallas Police Officer’s SUV while he was driving to work. The collision pushed the SUV into oncoming traffic and it was then hit by an 18-wheeler and rolled several times.

The 25-year-old officer died the following day at the hospital while the woman had a blood alcohol concentration (BAC) that was twice the legal limit. Her bond was set at $500,000 and is now facing Intoxication manslaughter charges.

KTVT-TV also reported that members of the Dallas County Driving While Intoxicated (DWI) Taskforce had come together to remind drivers that drinking and driving should not be an option this holiday season, and local police were going to be stepping up their patrols to prevent drunk driving. People need to be aware that there can be numerous consequences to getting behind the wheel after drinking this holiday season.

Many of the headlines out of Dallas over the past year concerning drunk driving have been fairly striking. Last year, WFAA-TV reported that two people died and three people were arrested for DWI after a five-car accident on North Central Expressway near Fitzhugh Avenue in the Knox and Henderson area.

KDFW-TV reported in August that a child and two women were killed in a head-on crash in Seagoville in which the other driver involved was intoxicated. According to KDFW-TV, another man charged with intoxication manslaughter after killing a 13-year-old girl in an automobile accident had a previous DWI conviction, and there was also a case of a 16-year-old driver being killed by a 22-year-old drunk driver.

A third or subsequent DWI offense can be punishable by a fine of up $10,000, up to 10 years in jail, and loss of a driver’s license for up to two years. There can be additional state fines upon sentencing.

If a person commits a DWI offense while driving with a passenger who is less than 15 years of age, then they can be facing state jail felony charges. Convictions can result in up to two years in state jail, a fine of up to $10,000, and loss of a driver’s license for 180 days.

All DWI cases are different, so you cannot say what works for one person necessarily works for another. Each case must be examined for its own unique elements that may lead to possible reductions in or dismissals of criminal charges.

There are several other non-standardized tests officers may administer as well. These can include reciting the alphabet backward, finger-to-nose tests, and counting how many fingers an officer has raised.

Field sobriety tests can be highly subjective, and people can have various reasons for failing field sobriety tests. Some of the most common reasons can include medical conditions, weight issues, age, uneven surfaces, poor weather, or simple stress.

Beyond the field sobriety tests, an attorney can also investigate the accuracy of any blood or breath tests. The Law Offices of Richard C. McConathy knows how often breathalyzers must be calibrated to function properly and can get results thrown out when police departments do not properly maintain their equipment.

Many issues with breathalyzer tests can relate directly to their software, and even seemingly reliable technology can still deliver faulty results in some cases. Residual alcohol or nonalcoholic substances could end up impacting a person’s readings.

Unlike blood draws, a breath sample cannot be preserved, so a lawyer will have no way of examining the sample officers withdrew. Manufacturers of breath testing devices keep much of their information about their products private, but we can work to determine when a breath testing machine failed to deliver a reliable reading.

Your case could also involve the use of a so-called drug recognition expert (DRE), who is usually called in to question an alleged offender suspected of being under drugs and administers tests that confirm they are under the influence of drugs. The DRE process is also flawed, and our criminal defense attorneys know how to help people overcome these types of presumptions.

In certain cases, a lawyer may be able to challenge the testimony of police officers. Judges and jurors tend to believe everything police officers say, but we will know how to overcome these challenges.

An alleged offender can request disclosures that require the government to give over a written summary of any testimony the government intends to use. You can then challenge the sufficiency of such disclosures.

When an alleged offender is facing intoxication assault or intoxication manslaughter charges, then a criminal defense attorney may argue that the accident was not the fault of the alleged offender. People must have been driving motor vehicles while intoxicated and caused the accidents leading to injury or death, but some people may have only been involved in collisions without being the actual causes of them.

There can also be numerous constitutional issues that can arise in DWI cases. For example, the Fourth Amendment to the United States Constitution prohibits unreasonable search and seizure.

Police officers cannot just stop people for any reason but must first have a reasonable suspicion that a crime is being committed. If a person is being pulled over, then the Fifth Amendment allows them to avoid providing any information that could be evidence of a criminal offense.

Many DWI cases also turn into possession of controlled substance cases because alleged offenders are found to be carrying drugs on them at the times of alleged offenses. Drug evidence may be thrown out if it is seized through illegal searches.

If you are involved in a drunk driving-related accident, there will be a no-refusal statute under which all people must submit to a blood test. In 2021, the Texas Legislature passed House Bill 558 (HB 558), otherwise known as “Colten’s Law,” which requires peace officers to take specimens of a person’s blood if:

The Eighth Amendment also protects people from having to pay excessive bail. There has been considerable debate about bail in Texas, but most people believe it is necessary to keep alleged offenders in custody and prevent them from fleeing criminal charges.

When assessing the reasonableness of bail, the Texas Court of Criminal Appeals has told lower appeals courts that the two primary factors to consider are the punishment that can be imposed and the nature of the offense. The three criteria relating to the reasonableness of a bail determination are bail being reasonable, bail being necessary to secure an alleged offender’s presence at trial, and bail is related to the safety of the alleged victim or the community.

Were you recently arrested for a DWI anywhere in the greater Dallas area? You will want to contact the Law Offices of Richard C. McConathy as soon as possible because our firm is known for being the most aggressive fighters on behalf of alleged DWI offenders throughout Texas. We know how stressful these arrests can be and what kinds of demands can be placed on you, but we also know how to help people overcome some of the steepest challenges they face.

Contact the Law Offices of Richard C. McConathy today for a consultation about your alleged (Focus Keyword) offense in Irving, Dallas, Carrolton, Richardson, and surrounding areas of Dallas County, Texas. Call (972) 233-5700 or contact us online to schedule a consultation. 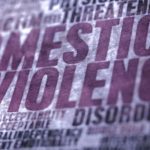 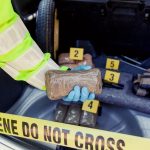