An alleged offender’s “Miranda rights” refer to their rights to silence and against self-incrimination under the Fifth Amendment to the United States Constitution. If police officers do not give proper Miranda warnings to alleged offenders before conducting custodial interrogations, the statements those people make during the interrogations are prohibited from being used against them at trial.

Many people arrested for driving while intoxicated (DWI) in Texas will frequently claim that officers failed to read them their Miranda rights. While police failure to Mirandize alleged offenders does not necessarily result in criminal charges being automatically dismissed, it may make certain statements or admissions inadmissible in court. 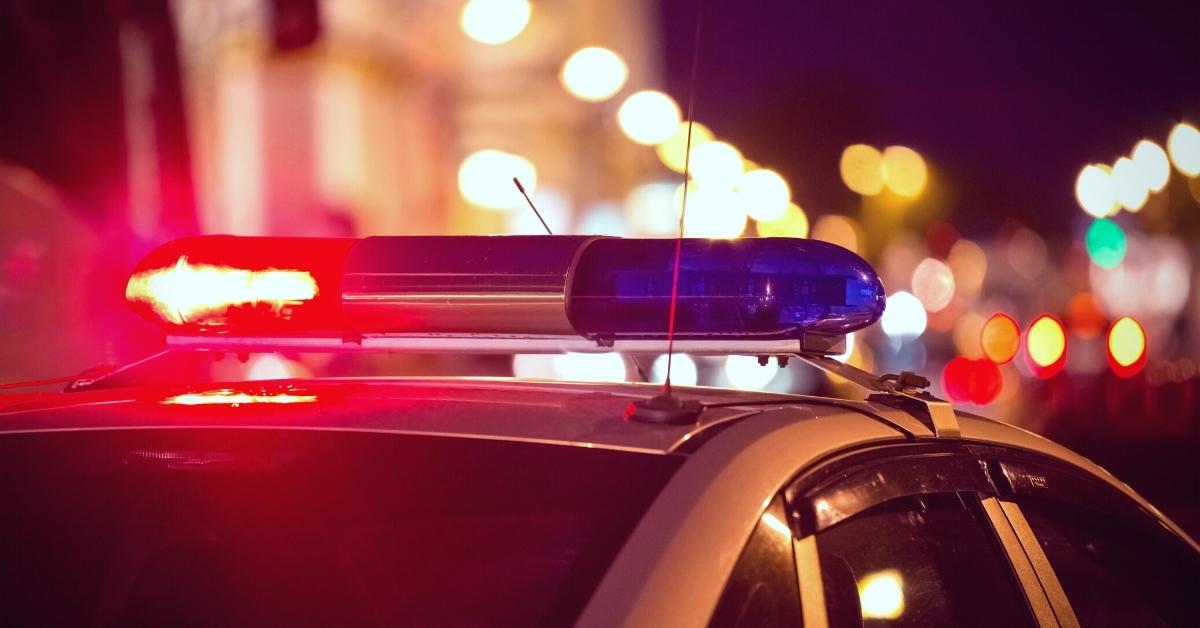 Did a police officer fail to read you your Miranda rights when you were arrested for alleged DWI in North Texas?

When Miranda Warnings Are Not Required in Dallas County DWI Cases

Alleged offenders must be read their Miranda rights when they are placed under arrest and taken into custody. Any statements that a person voluntarily provides before a custodial interrogation are considered admissible as evidence.

In DWI cases, police officers will typically ask alleged offenders multiple questions and have them perform certain tests without ever issuing Miranda warnings. All people who have been stopped by authorities should remember that they do not have to answer any questions (ranging from “Have you been drinking tonight?” to even seemingly harmless inquiries such as “Do you know why I pulled you over?”) without legal representation.

When Miranda Warnings Are Required in Texas DWI Cases

If an alleged offender is taken into police custody and is going to be interrogated about a possible crime, then a police officer must first read that person his or her Miranda rights. The Miranda warning generally establishes:

Miranda v. Arizona, 384 U.S. 436 — In 1966, the United States Supreme Court delivered its opinions in this landmark case addressing four consolidated cases involving custodial interrogations. Ernesto Miranda was the man who was arrested by the Phoenix Police Department in one of the four cases and was interrogated for two hours before signing a confession that led to him being convicted of kidnapping and rape despite never being made aware of his right to counsel. The Court held that the “prosecution may not use statements, whether exculpatory or inculpatory, stemming from questioning initiated by law enforcement officers after a person has been taken into custody or otherwise deprived of his freedom of action in any significant way, unless it demonstrates the use of procedural safeguards effective to secure the Fifth Amendment’s privilege against self-incrimination.”

Salinas v. Texas, 133 S. Ct. 2174 — Police officers were investigating the dual-homicide of two brothers when they spoke to Genovevo Salinas, who had been a guest at a party the victims hosted the night before they were killed. Because the interview was noncustodial, Salinas was not read his Miranda rights. When an officer asked Salinas if testing of his shotgun “would match the shells recovered at the scene of the murder,” Salinas “[l]ooked down at the floor, shuffled his feet, bit his bottom lip, cl[e]nched his hands in his lap, [and] began to tighten up.” Prosecutors later used this reaction as evidence when charging Salinas with the killings and he was ultimately convicted. Salinas attempted to appeal the decision by claiming that using his silence against him was a violation of his Fifth Amendment rights, but the United States Supreme Court affirmed the conviction in June 2013, stating that in order for Salinas to “rely on the privilege against self-incrimination, he was required to invoke it.”

If police officers did not read you your Miranda rights when you were arrested for an alleged DWI in North Texas, it will be in your best interest to retain legal counsel as soon as possible. Our Dallas criminal defense attorneys can review all of the circumstances surrounding your drunk driving arrest and file motions to suppress any evidence that may have been illegally obtained.