Not all driving while intoxicated (DWI) arrests involve motorists who are under the influence of alcohol. Police who suspect that drivers are impaired by an illegal drug will often attempt to have tests performed to determine which controlled substance (s) an alleged offender has in his or her system.

Many cases will involve tests performed by so-called Drug Recognition Experts (DREs) who lend credence to the observations of arresting officers that motorists were under the influence of some kind of illegal drug. Even when the alleged offender tests positive for some kind of controlled substance, it does not necessarily mean that a motorist will be convicted of DWI. 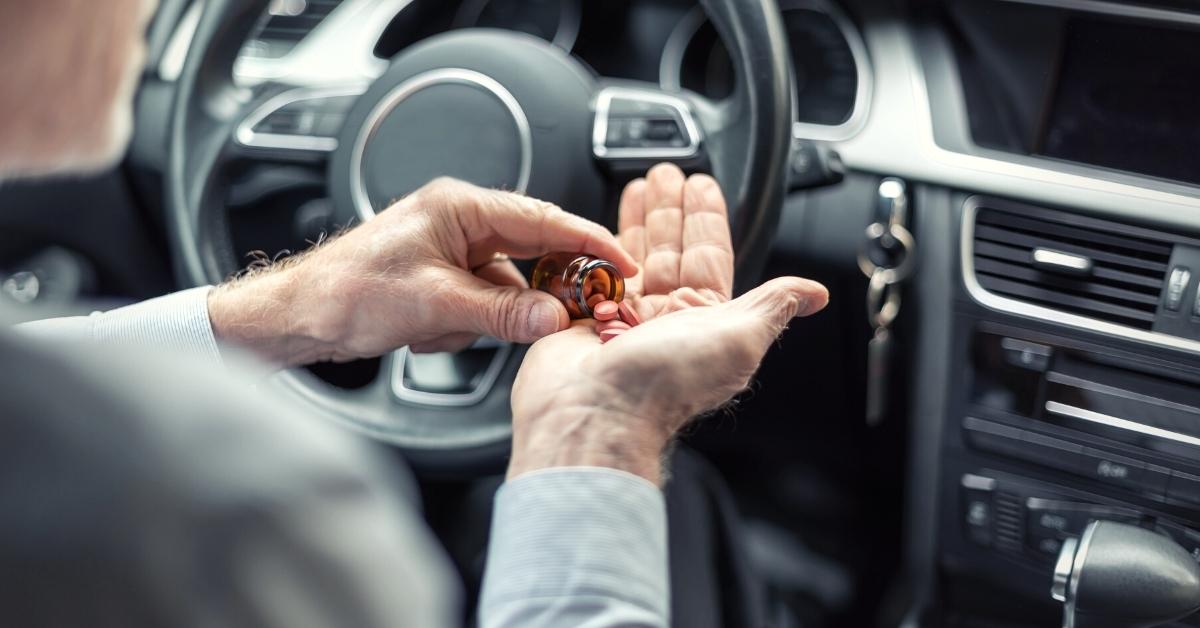 If you were arrested anywhere in North Texas for DWI because you were allegedly under the influence of a controlled substance, it is in your best interest to immediately seek legal representation. Law Offices of Richard C. McConathy aggressively defends clients throughout the greater Dallas County area, including Dallas, Garland, Irving, Grand Prairie, Mesquite, Carrolton, Richardson, Balch Springs, and many surrounding areas.

Our Dallas criminal defense attorneys can fight to possibly get the criminal charges reduced or dismissed. You can have our lawyers provide an honest and thorough evaluation of your case when you call (972) 233-5700 to take advantage of a free, confidential consultation.

An alleged offender can be charged with DWI under Texas Penal Code § 49.04 if he or she is intoxicated while operating a motor vehicle in a public place. While intoxicated is commonly defined as having a blood alcohol concentration (BAC) of 0.08 or more, the other definition provided under Texas Penal Code § 49.01 is “not having the normal use of mental or physical faculties by reason of the introduction of alcohol, a controlled substance, a drug, a dangerous drug, a combination of two or more of those substances, or any other substance into the body.”

A few of the most common drugs involved in controlled substance-related DWI arrests include, but are not limited to:

It is important to remember that testing positive for a controlled substance is not the same as being under the influence of that drug at the time of the arrest. Many controlled substances stay in a person’s system for days or even weeks after the time they were initially administered, so a motorist could realistically test positive for something long after any effects have worn off.

DWI charges relating to controlled substances are subject to the same punishments as DWI convictions relating to alcohol. Depending on an alleged offender’s prior criminal record, convictions are punishable as follows:

DrugFacts: Drugged Driving | National Institute on Drug Abuse (NIDA) — NIDA is a Federal scientific research institute under the National Institutes of Health (NIH) in the United States Department of Health and Human Services. On this section of the NIDA website, you can learn more about the dangers of drugged driving, how many people drive under the influence of drugs, and why it is difficult to determine how often drugged driving causes motor vehicle crashes. You can also find additional information about the effects of drug abuse and the health effects of specific drugs.

10 myths about drugged driving | Texas District & County Attorneys Association — While this July-August 2012 article is largely written for prosecutors to consider, it provides some valuable insight about drugged driving cases in general. Learn more about myths relating to blood tests performed at hospitals, the ease of identifying drug-impaired drivers, and what happens when a drug test comes up negative.

Were you recently arrested for DWI in North Texas for allegedly being under the influence of an illegal drug? You should not say anything to authorities without legal counsel. Contact Law Offices of Richard C. McConathy as soon as possible.

Our experienced Dallas criminal defense attorneys defend clients all over Dallas County as well as communities in Denton County, Collin County, and Tarrant County against all types of drugged driving charges. Call (972) 233-5700 or complete an online contact form today to have our lawyers review your case and answer all of your legal questions during a free initial consultation.